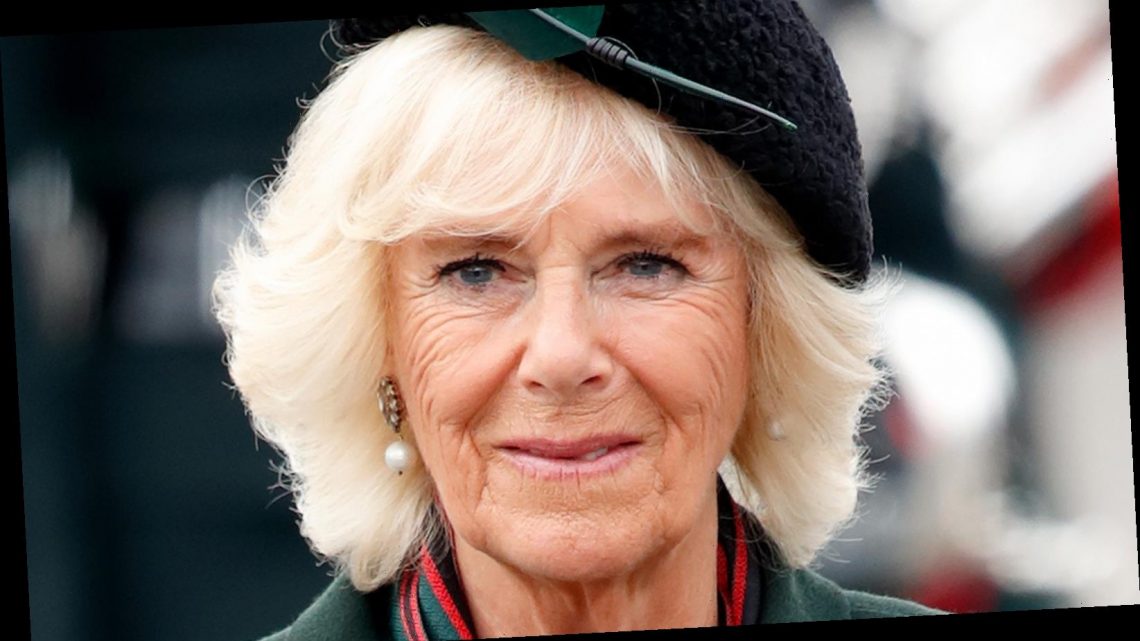 Duchess Camilla Enjoys This Sweet Activity With Her Grandchildren

Things have seemingly quieted down a bit at the palace, following Meghan Markle and Prince Harry’s shocking interview. That, or perhaps the royal family is tying their best to put out more positive stories. Either way, Duchess Camilla recently revealed a heartwarming way she enjoys spending time with her grandchildren. She explained in a video on Instagram that one her favorite pastimes is reading, and now she gets to share that love with her grandchildren.

“I read to my children and now I read to my grandchildren,” she said. “I love it. I read to them when they were absolutely tiny. And they’ve got older and older and older, and now they actually read to me!” The 73-year-old has nine grandchildren overall, from her previous marriage and her current union to Prince Charles, according to People. In addition to Prince George, Princess Charlotte, Prince Louis and Archie, she’ll also be adding another grandchild soon when Markle gives birth to her second child.

Duchess Camilla discusses why reading to children is so important

The social media post also highlighted Camilla’s picks for great books to read with children and she spoke about an organization called Beanstalk, which focuses on the importance of reading to children one-one one. “The difference it made to their lives — I mean, it’s so important, I think, to just read from an early age,” Camilla shared in the video. The account also noted that Easter is the ideal time to share the joy of reading with children.

No word yet on if Camilla will be reading to Archie over the Easter holiday. During Prince Harry’s interview with Oprah, he revealed his father had stopped taking his calls, per Us Weekly. Insiders also revealed to the publication that “Charles does not agree with Harry trashing his whole family in public. Charles thinks these matters could have easily been addressed in private.” Hopefully, a family holiday like Easter, can help bring this pair back together again.