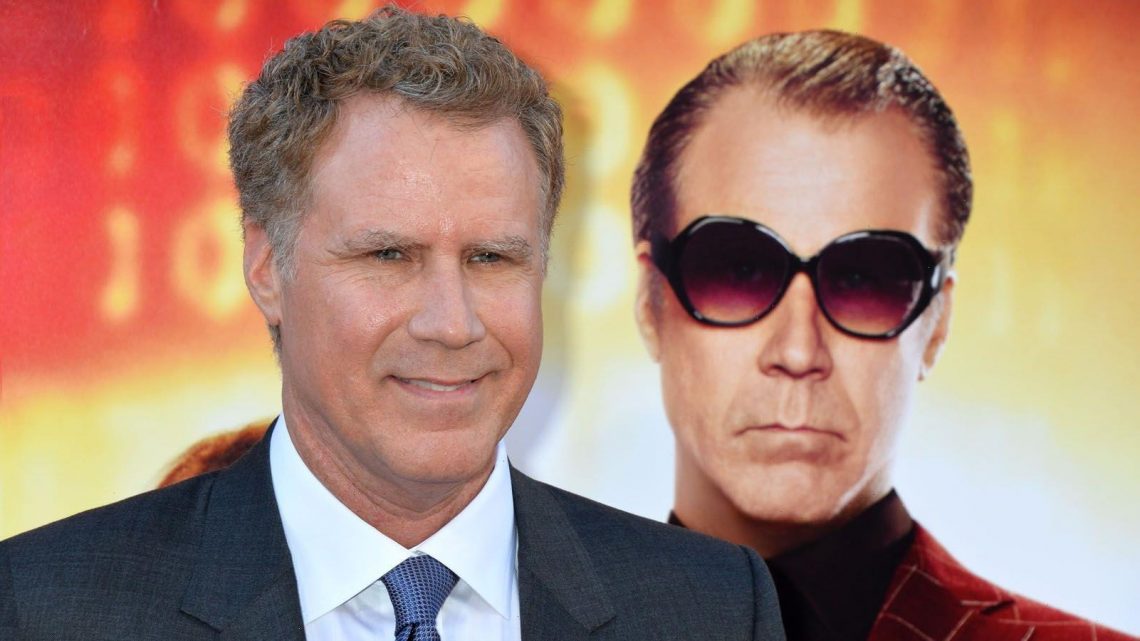 This health worker could have had it all, but his immeasurable greed got the best of him. From running scams to taking advantage of people who do not know better or were mentally vulnerable, this former celebrity psychiatrist’s mistake has cost him everything.

A Podcast Revealing A Dark Truth

Back in May 2019, well-established and successful journalist, Joe Nocera came out with a podcast series entitled “The Shrink Next Door”. His investigative audio show was based on his experience living next to Isaac Herschkopf, known as “Ike”, while he was living in the Hamptons as his neighbor.

Nocera described Ike as a “therapist to celebrities and Manhattan’s elite”, and was known to have “star-studded parties” at his vacation home. The journalist has revealed that once he returned to the Hamptons and discovered that the psychiatrist had vanished, he learned that his house never belonged to Ike in the first place.

The veteran journalist also came to discover that Ike’s presumed Hamptons home actually belonged to one of his patient, and that he had been under the therapist’s psychological influence and pressure.

After gaining some unflattering attention from Nocera’s podcast, Ike was exposed and soon infamous for not only taking over his patient’s Hamptons house to pass it off as his own, but also for convincing his patients to deed their homes and leave their fortunes to him.

Nocera’s podcast recounted Martin Markowitz’s experience, a 77-year-old business man, with his former therapist. Markowitz revealed that he had spent most of his life, – amounting to over 30 years – under Ike’s manipulation.

Apparently, Ike had become the president of Markowitz’s – his then patient- theatrical fabrics business and had consequently created a charitable foundation. He had done so using relatively only his patient’s money.

Ike had such a strong influence on Markowitz’s entire life, that the psychiatrist even managed to get the foundation and his wife named in Markowitz’s will. Furthermore, he had also arranged to remove Markowitz’s sister and children from his will, under his psychiatric suggestion.

The manipulative psychiatrist successfully collected more than $3 million in fees over three decades while treating Markowitz. He also made his patient lose a tremendous amount of money, as Markowitz lost over $1.5 million following an investment Ike had recommended him to do.

It took Markowitz’s physical health to break away from the disgraceful psychiatrist, who had not checked on his patient after undergoing a hernia operation. Markowitz told the Jewish Telegraphic Agency: “I was devastated, I began to question the whole basis of our relationship.”

Happy Ending For The Patients

Nocera’s podcast resulted in a two-year investigation on Dr.Herschkopf. Consequently, his licence was revoked over a week ago. As a matter of fact, Ike ended up being found guilty of 16 charges of professional misconduct, including negligence, moral unfitness, fraudulent practice and exercising undue influence.

The 70-year-old infamous shrink reportedly treated A-list celebrities such as Gwyneth Paltrow and Courtney Love. Fortunately for the wealthy and famous patients he prayed on, the state Department of Health put an end to his scams.

Markowitz, who testified in the hearing, told The Post:  “It’s an unbelievable feeling. I’m happy and relieved.”

Joe Nocera, who currently writes as a columnist for Bloomberg, said in an interview with the Post: “Undue influence is what this case was really about: People came under his spell and did things for his benefit, not for theirs.”

Page Six has revealed that Nocera’s podcast and Ike’s story will be turned into a limited series on Apple TV +. The series will star actors Paul Rudd and Will Ferrel.

Shoppers Are Making Quinoa, Casseroles, and Stews in This $20 Mini Rice Cooker