A DEVASTATED co-star of Deadliest Catch's Nick McGlashan has revealed his final heart-wrenching words to him just days before his death were "Love you Brother".

Nick, 33, was found dead at a Holiday Inn as police say evidence suggests his death may have been related to drug use, The Sun exclusively revealed. 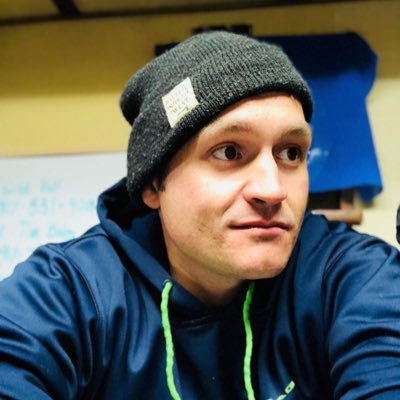 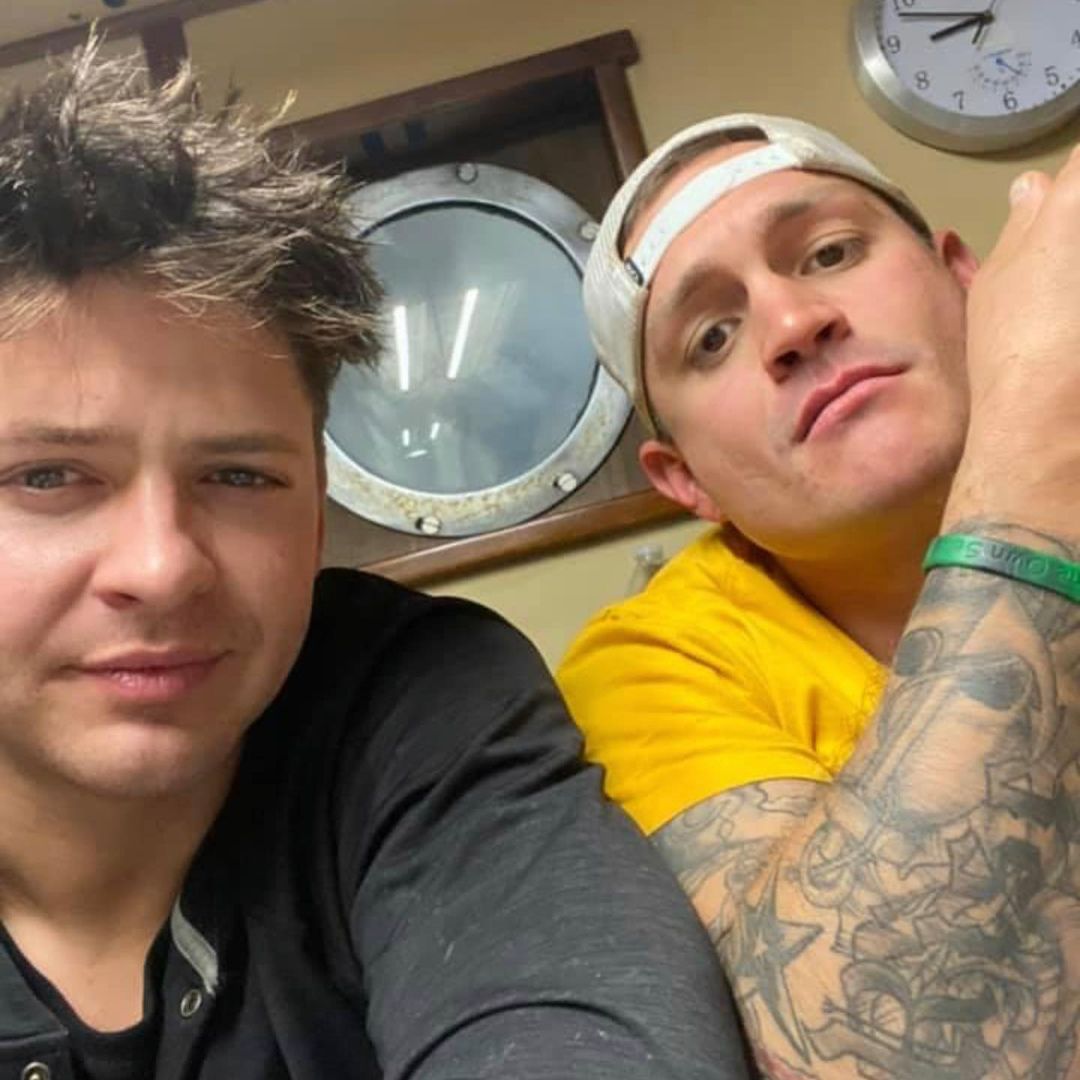 Fellow cast members from the Discovery Channel reality show said Nick, whose real name is Bruce, was "in great spirits" just days before he flew from his home in Seattle to Nashville, Tennessee to visit an unknown friend last week.

But sources say the father-of-two, who battled alcohol and drug addiction for years and was vocal about his issues, possibly "slipped up" before he passed away on Sunday.

Police confirmed that Nashville first responders were called to a Holiday Inn on West End Avenue at 12.30pm in "regard to a man who had been found unresponsive by a friend in one of the hotel rooms."

In a statement, they said: "The individual, Bruce McGlashon, age 33, was deceased upon arrival of paramedics and officers [sic].

"The death is unclassified at present pending a report of autopsy findings from the Medical Examiner’s Office.

"Evidence indicated the possibility of drug involvement. Toxicology testing is part of the autopsy process."

Cast member Landon Cheney told The Sun of the last heart-breaking words Nick said to him.

Landon said: "I spoke to him a couple of days before he passed away and we were talking about how excited we were to grind away at another season.

"Our last words to each other were 'Love you Brother.' He and I had an unmatched bond. I'm completely shook right now." 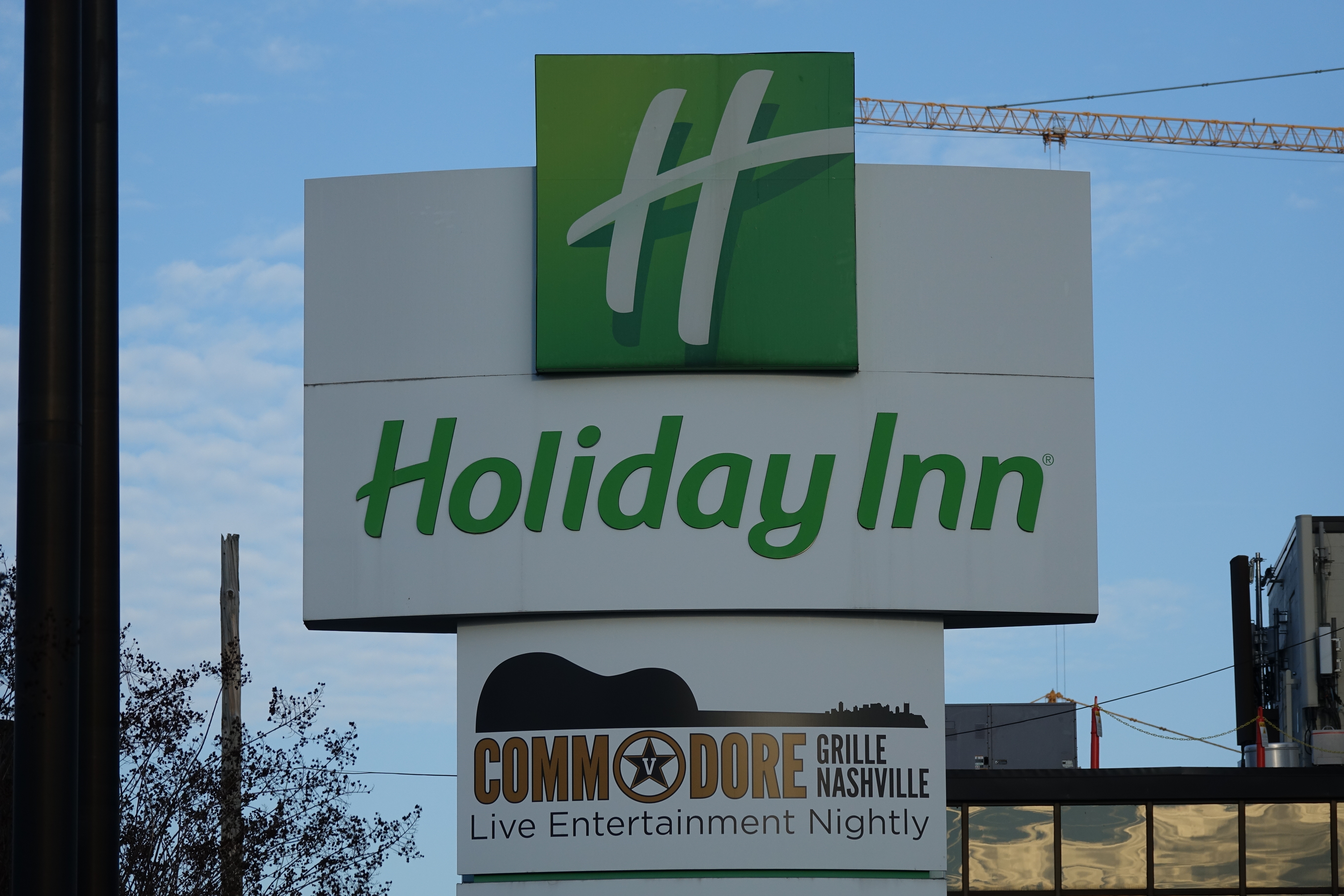 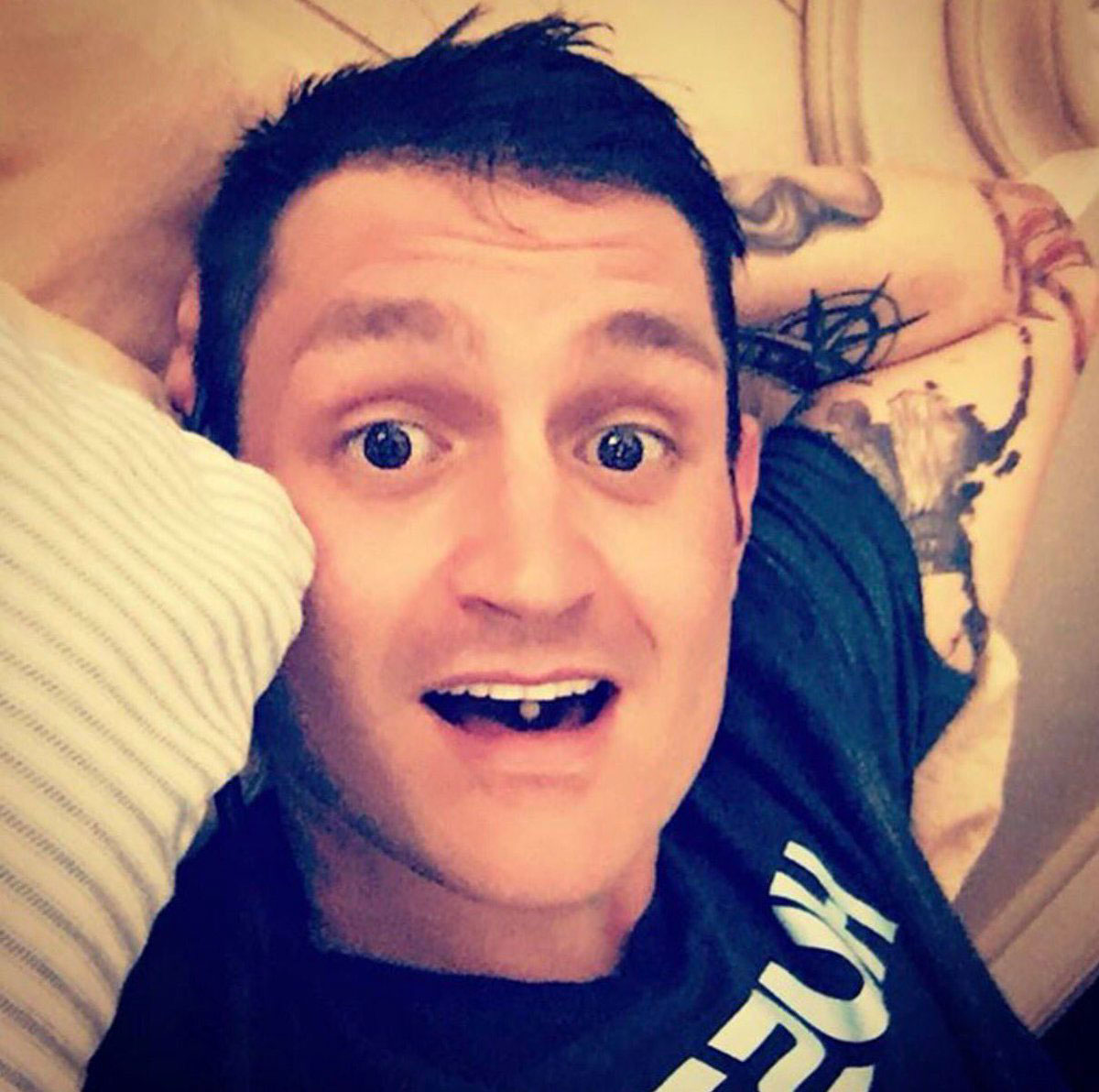 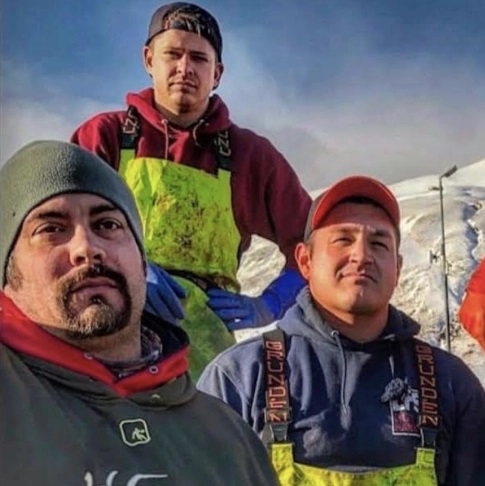 Landon also shared a photograph of the pair together with Mahlon Reyes, a deckhand on Deadliest Catch who died from a heart attack earlier this year. He was just 38.

"Mahlon died this summer, and now Nick," he said. "We were all brothers, best friends such a tight bond, this [has] rocked my world."

Talking about Nick's addiction struggles, Landon also said: "He introduced me to the sober life four years ago.

"He has struggled since but in his high points during that time, he helped a lot of people.

"He loved helping others and teaching others how to be a better version of themselves when he was doing well."

The reality star joined Deadliest Catch in 2013 and appeared as a deck boss on the Discovery Channel show in 78 episodes across seven years.

Nick was suspended from part of season 13 of Deadliest Catch because of his substance abuse issues.

He went to rehab in September 2016 after overdosing three times and was believed to have been sober ever since.

At the height of his addiction, Nick said he was drinking half a gallon of vodka and shooting up with one gram of meth and two grams of heroin in a single day.

He posted about "trauma" in his final tweet before his death.

"Trauma be making me fall asleep randomly. It also wakes me up randomly. Navigate carefully," Nick wrote on December 10. 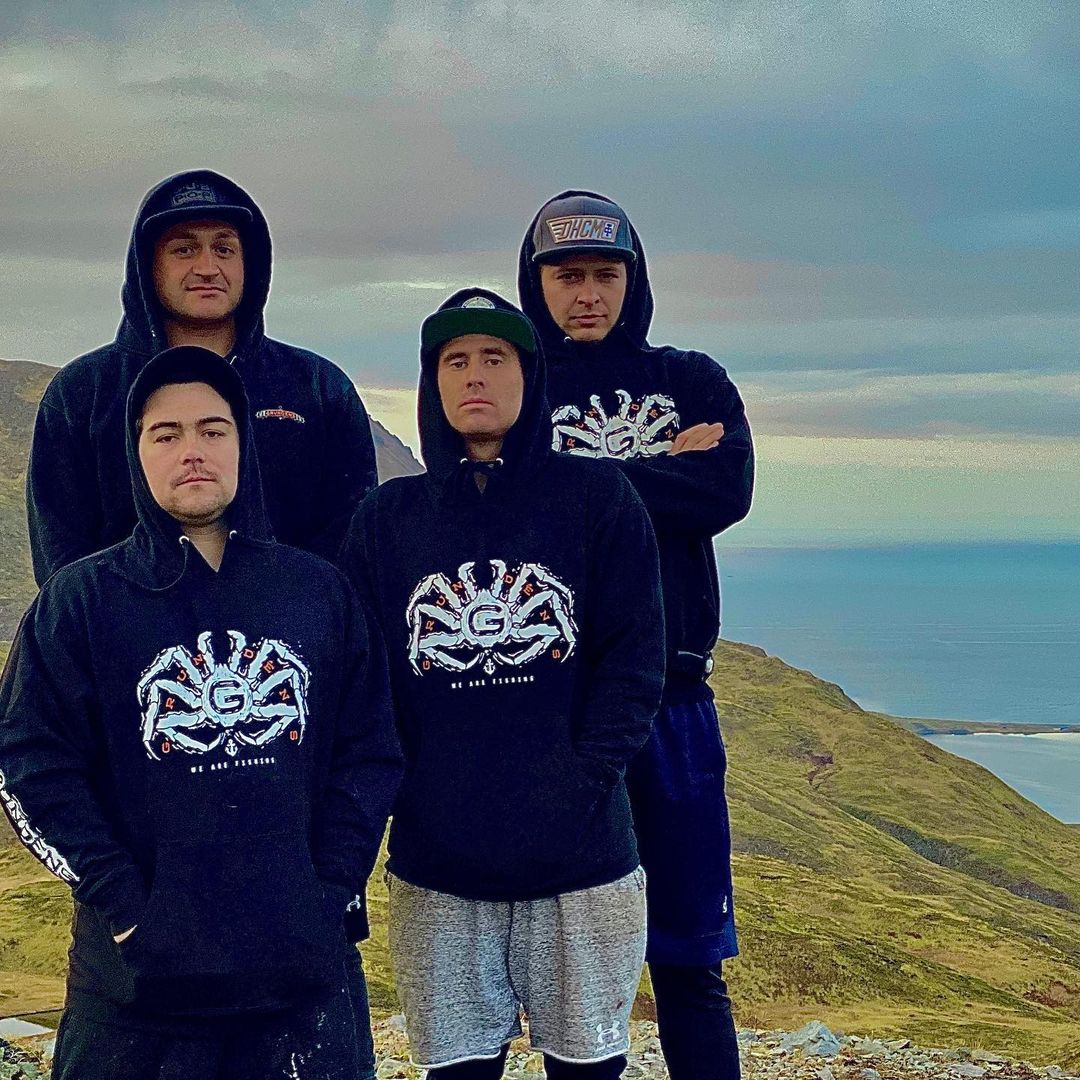 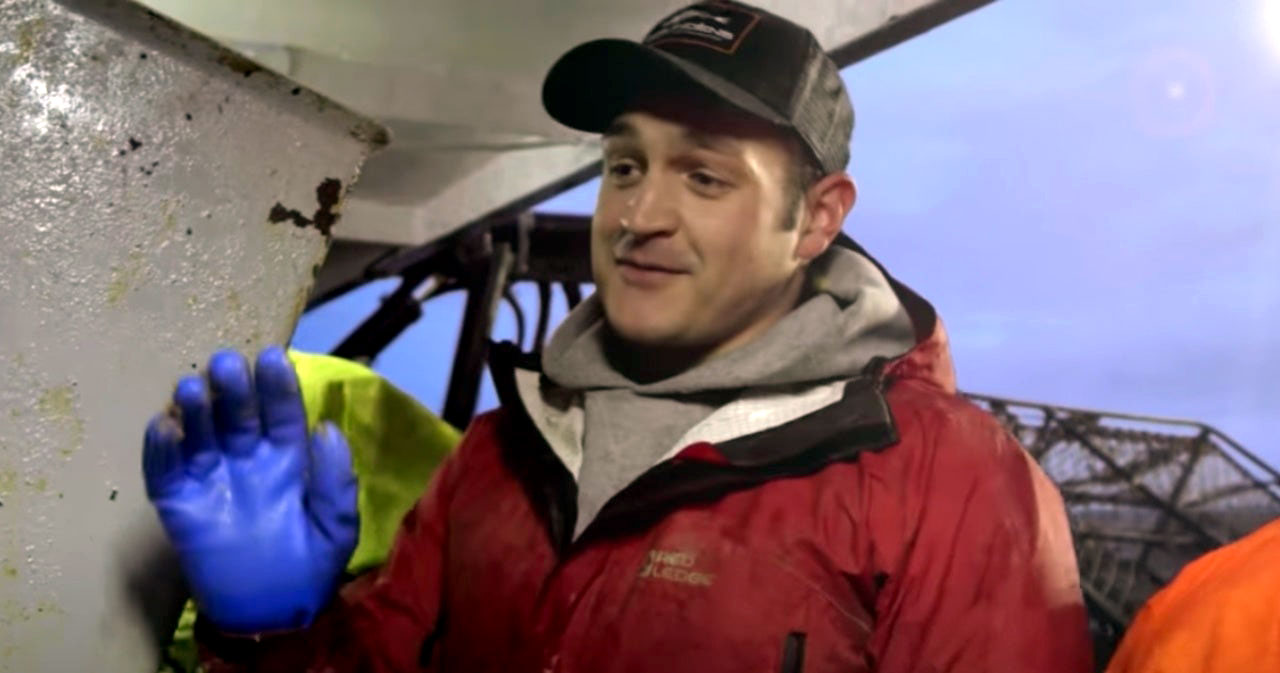 One of Nick's friends, who wished not to be named, told The Sun: "There is a lot of drama surrounding his death and there is an investigation ongoing. It's all pretty rough right now.

"We fear something may have happened and he slipped up in Nashville. He was a great guy and this is a tragedy."

A second friend revealed they'd heard rumors of him relapsing and that an investigation was underway.

His cast member Clayton Gore told The Sun he spoke to him just days before his death, saying: "He was happy as usual, in great spirits. He told me he was excited to start the season and couldn't wait to see me.

"I believe he was seeing a friend, that's what he told me the night he was flying out of Seattle. I hear there is an investigation.

"Nick was the biggest motivator in the sober community. He helped me find the sober life.

"He wanted to help and pick up anyone that wanted to be sober. He was the light in the darkness for people."

Clayton added the reality star was "all about his kids" with a young daughter, Lennyn, from a previous relationship and baby son, Kane, with his long-term girlfriend, Claire Hammond.

Nick had previously opened up about his demons in an article for Chosen Magazine, saying: "My life went from Bering Sea badass to full-blown junkie very rapidly. Hidden from me was that passion I had for life.

“Taken from me was my ability to live. I was at war with my addiction and it was winning.”

He added his “mind, body and spirit were so diseased” that he tragically “welcomed [his] own death.”

Nick went on: “To say I was lost would be an understatement. I was broken and soulless. I was living without any hope of happiness. All I wanted was to stay loaded.

"Every bit of happiness stripped away by a powerful, cunning, and baffling disease.”

The Discovery Channel star explained he maintained his sobriety by living by a 12-step program, going to meetings, and working with a sponsor.

He said going to rehab was the "scariest thing" he'd ever done, but also the "best" as he battled to stay clean.

The Sun has reached out to Nick's family and Nashville Police Department who were unavailable for comment.

‘Whole System in Crisis’: A Short Covid History in My Notebook
Entertainment