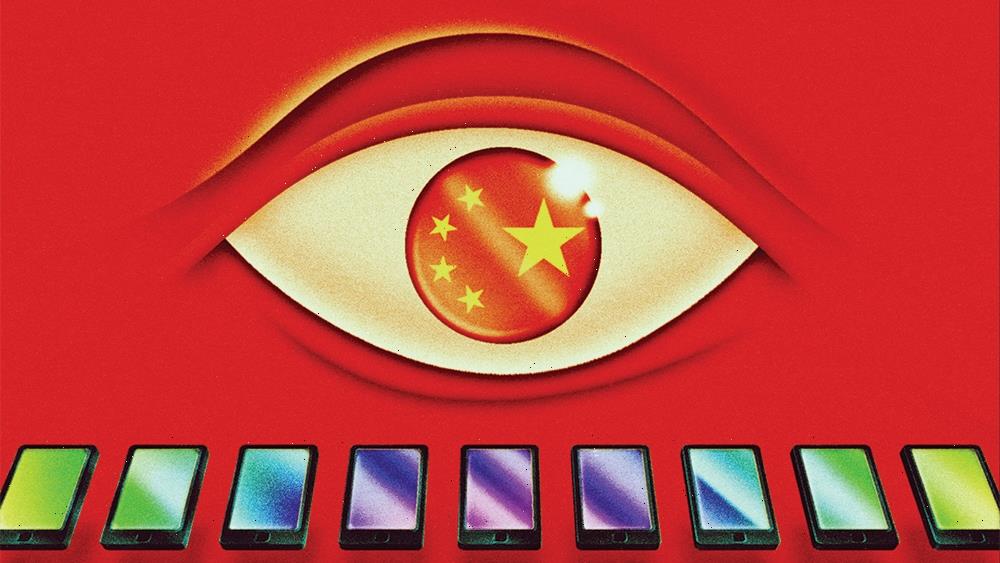 The mainland Chinese government is understood to be taking small, but significant, share stakes in at least two of the country’s leading video streaming platforms.

The Financial Times reported on Friday that the Cyberspace Administration of China has acquired a 1% stake in a Guangzhou-based digital media subsidiary of Alibaba that includes Youku, China’s third ranked generalist video streamer, and UC Web, an internet browser developed for mobile users. A corporate vehicle controlled by the CAC appeared on the unit’s share register on Jan. 4.

The paper reported that the CAC is also in the process of taking a similar share stake in a subsidiary of Tencent, the country’s games, video and social media market leader. Tencent spokesmen contacted by Variety declined to comment.

Variety understands that the possible investment and the creation of a so-called golden share would likely be limited to the video business. It would not affect the Tencent corporate parent or Tencent’s massive video games business, which is the world’s largest in revenue terms.

Golden shares are shares which convey special powers to their holder (typically a government or a corporate founder) exceeding their economic value. In some cases, a golden share may be used to prevent an unwanted takeover. In others, they may give privileges to the holder, such as a board seat. On Jan. 4, the Alibaba unit also revealed a new board director with the same name as a CAC official, though it did not specify his affiliation, the Financial Times said.

The Chinese Communist Party already has vast control over the country’s media sector, much of which is owned by central or regional government. In recent years, it has sought to increase its control of the parts of the media that are in private hands and has achieved this by mandating share sales, the appointment of Communist Party representatives as board members and through the establishment of Party committees within enterprises.

These provide Party oversight over content produced and distributed by the companies as well as insight into corporate finances and strategic matters.

Tencent Video is China’s largest long-form video streaming platform. It disclosed 120 million paying subscribers as of Sept. 2022. Alibaba did not disclose the number of subscribers at Youku, revealing only that its average daily paying subscriber figures had grown by 8% year-over-year, and that its losses had narrowed for a sixth successive quarter. The second-ranked video platform is the Baidu-backed iQiyi, which disclosed 101 million subscribers for the end of September.

While Chinese streamers are protected from competition with the global video giants, the three leading platforms in China have struggled with operating losses, debt burdens and competition from newer digital players – especially Bilibili, Kuaishou and Tiktok’s sister company Douyin (owned by Bytedance). All three are currently trying to rein in content costs, while striving to grow subscriber (and advertising) numbers during an economic slowdown.

iQiyi has not responded to Variety’s calls about a golden share.

Stock markets have struggled to interpret whether the government moves are good or bad news for the video companies and their parent groups. On Friday, Alibaba and Tencent shares in Hong Kong traded lower, before rebounding.

On one hand, a government-controlled company may be required to follow a social or political agenda that is not about profit maximization. But from another point of view the purchase of the share stakes, if eventually confirmed, may signal the end game in a brutal government crackdown on China’s ‘platform economy.’

For over two years, regulators from multiple agencies have brought China’s biggest entertainment and tech firms to heel though new rules on everything from mergers and acquisitions and their permitted areas of activity, through to micromanaging children’s access to video games. The firms have been repeatedly fined and been required to contribute large sums for the sake of “common prosperity.” Many corporate founders, including those at Bytedance and Alibaba, have been pushed aside. Video game licensing was suspended for months. And in 2020 regulators abruptly cancelled the IPO of Alibaba’s financial subsidiary Ant Group, which was to have been one of the biggest corporate flotations in global history.

Combined with the economic slowdown and COVID-conditions, the regulatory crackdown has caused the tech giants shares to lose hundreds of billions of dollars of value. Between October 2020 and October 2022, Alibaba lost 80% of its market capitalization. Companies have responded to the hard times by laying off tens of thousands of staff.

In recent weeks, the government has restarted the process of video game licensing and allowed Ant to move ahead with restructuring – though its founder Jack Ma has seen his voting rights slashed from 53% to just 6% – and, once again, made encouraging noises about the value of the internet companies as drivers of economic activity.