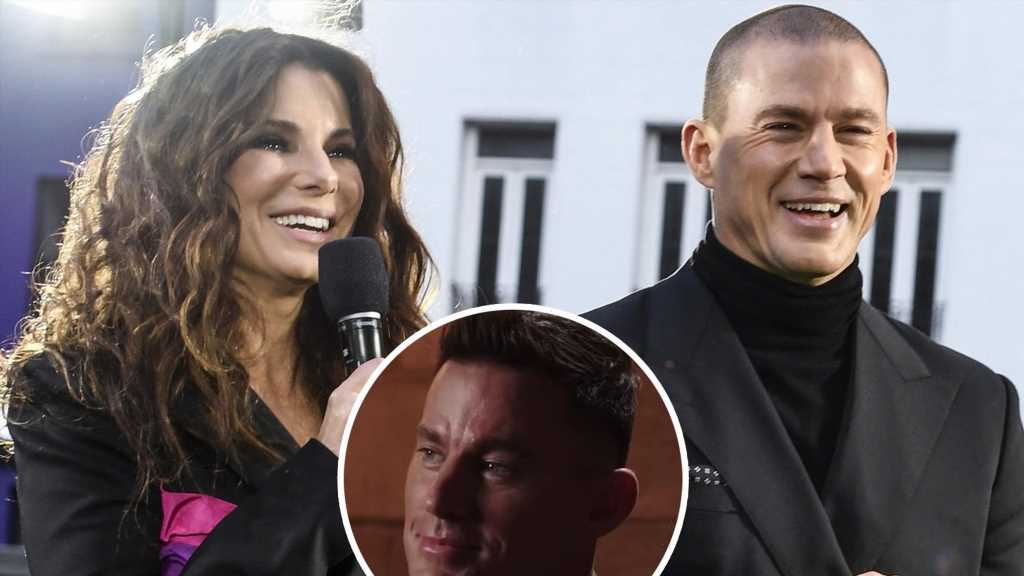 Bullock previously said she frequently ran into Tatum at the principal's office of their kids' school.

Channing Tatum is getting candid about the past beef between his and Sandra Bullock’s daughters.

While taking Vanity Fair’s Lie Detector Test, the actor recalled how his daughter, Everly, 9, and Bullock’s daughter, Laila, 11, previously had a feud, and used to get into it at their preschool. 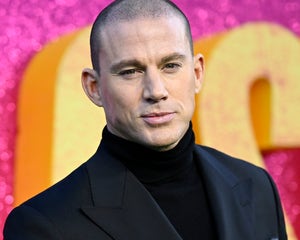 At one point during the test, Tatum, 42, was asked if it was “true” that he first met Bullock, 58, in the principal’s office at their daughters’ preschool, which the two previously said in the past.

“Yes,” the “Magic Mike” star initially replied, before clarifying. “Well, we didn’t meet there, but we definitely had probably one of our more connective conversations there.”

“Our daughters got into a couple scraps at school because they’re both very, very, very strong-willed little girls,” added Tatum, who shares Everly with ex-wife Jenna Dewan. “Yeah, it was, it was fun. It was a very fun year that year.”

When the interviewer asked whether Everly and Laila “still have beef,” the “Step Up” star said, “They love each other now, literally can’t, like, get enough of each other, they just want to hang out all the time.”

The man observing the lie detector stated that Tatum was “telling the truth.” In fact, he was only caught in one apparent lie throughout the entire exam. (See more takeaways from his Lie Detector Test, here!)

Bullock and Tatum first revealed the hilarious story about their daughters’ beef during the press tour for “The Lost City” last March.

While appearing on “The Late Late Show” at the time, the co-stars recalled one of their first encounters, sharing that they met up at the principal’s office after their daughters got in trouble.

“We have two very, very strong-willed little girls, you know, that at that young age were very much buttin’ heads,” Tatum said, to which he and the Bullock shared that they would get phone calls from the school and would hope it was the other one’s daughter who was the troublemaker that day.

Bullock brought up a specific day in which there was an “altercation” between Laila and Everly. “I said, ‘Do I need to call like Channing or Jenna [Dewan]? What do I need to do?,'” she recalled, before revealing how the school handled it. “And they said, ‘No, we’re just going to give them a task, a challenge.'” 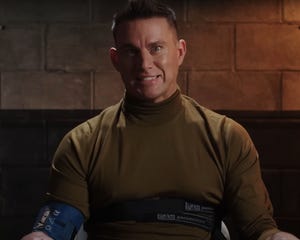 Channing Tatum Takes Lie Detector Test, Admits He 'Didn't Want to Be' In These Two Movies

The actress said the “challenge was who can be the nicest to the other one,” adding that the girls would be “bringing each other little Dixie cups of water.”

Meanwhile, Bullock also opened up about Laila and Everly’s past preschool beef in an interview with People, describing it as “hilarious.”

“Channing and I were always getting called by the principal of our school because our daughters were at each other’s throats,” she said. “It’s not the case anymore, but like one of them was trying to outdo the other one and take the other one down. It was hilarious.”

Bullock and Tatum first opened up about their daughters’ school feud while speaking with The New York Times, and shared that Laila and Everly ultimately became close pals on the set of “The Lost City” in the Dominican Republic.

“That’s the reason we did this film, so they could have one long, Covid-safe play date,” Bullock said. “We even brought motorbikes down there. All we cared about is that Everly and Laila were just having the time of their lives.”