Celine Dion remembers husband on fifth anniversary of his death

Celine Dion postponed the European leg of her “Courage” world tour again because she is “still experiencing some spasms,” she announced in an emotional Instagram video Friday.

The “My Heart Will Go On” singer’s latest round of concerts were scheduled to begin in May 2022 but have now been pushed back to February 2023. In addition, she had to cancel some dates.

“Well, here we are again, and I’m so sorry we have to change our tour plans for Europe one more time,” Dion, 54, began her video.

“First we had to move the shows, because of the pandemic, now this is my health issues that is causing us to postpone some shows, and unfortunately we have to cancel some, too.”

The Grammy winner had some “good news” to relay as well, sharing that she is finally “doing a little bit better” after experiencing muscle spasms.

“It’s going very slow, and it’s very frustrating for me,” she said. “I’m getting treatment from my doctors, taking medication, but I’m still experiencing some spasms, and it’s taking a lot longer for me to recover than I had hoped.”

Dion explained that she needs to be in “top shape” when she is performing, but she is “just not there yet.” 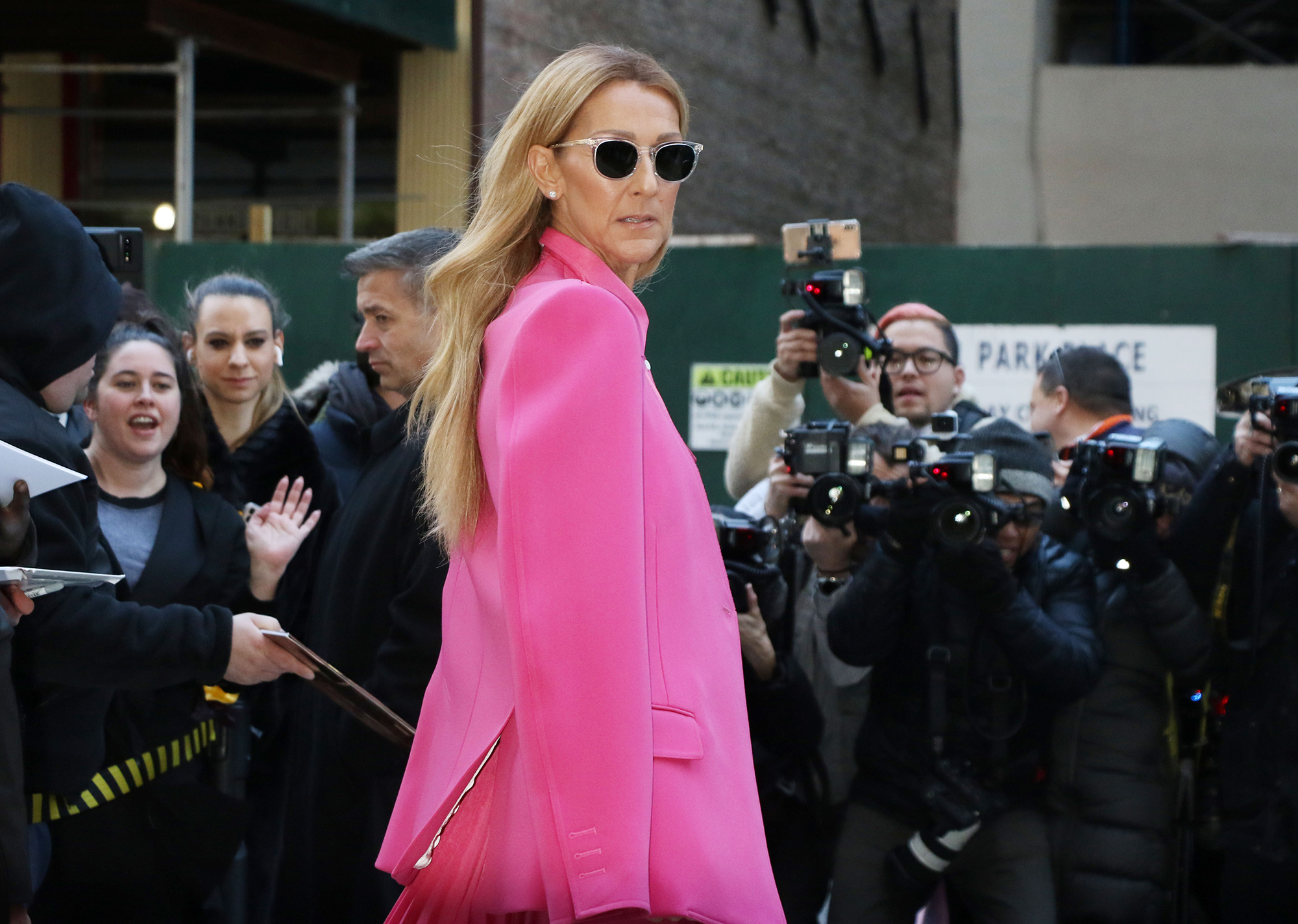 “I wanted you to know that I’m sorry for this news,” she continued. “I know you’ve all waited so long for the concerts, and I appreciate your loyalty. … All I can say is that I’m doing my very best to get back to the level that I need to be so that I can give 100 percent at my shows ’cause that’s what you deserve.”

The “I’m Alive” vocalist concluded, “Thank you so much for the messages of love and support that you always send to my social media. [It] means a lot to me.” 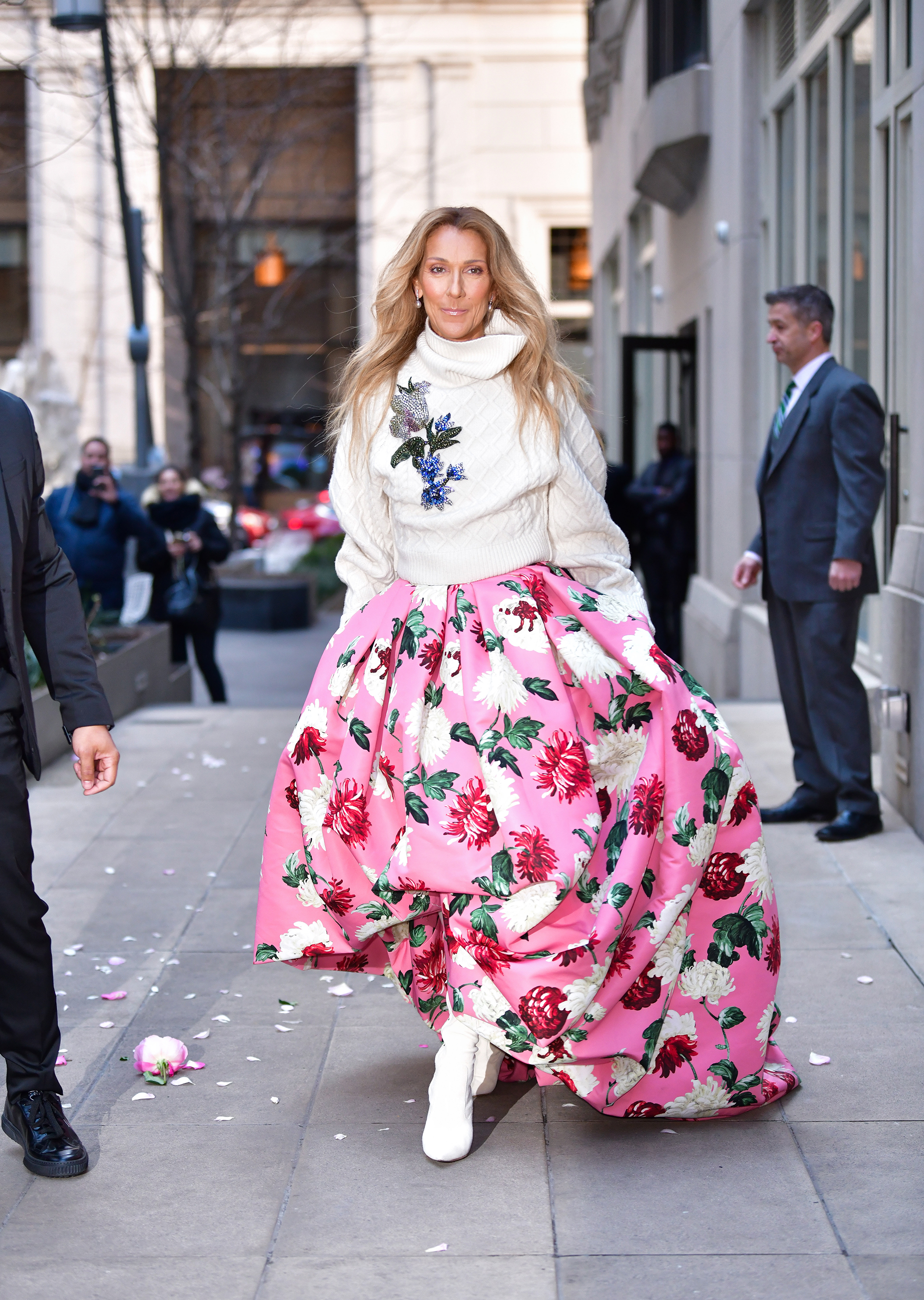 Dion kicked off her “Courage” tour in September 2019 but canceled the remaining North American dates in January 2022, two months before she was set to relaunch the show for the first time since COVID-19 hit.

At the time, her team cited the same health issues, saying Dion had received treatment for “severe and persistent muscle spasms which are preventing her from performing, and her recovery is taking longer than she hoped.”

The entertainer also delayed her Las Vegas residency over spasms.