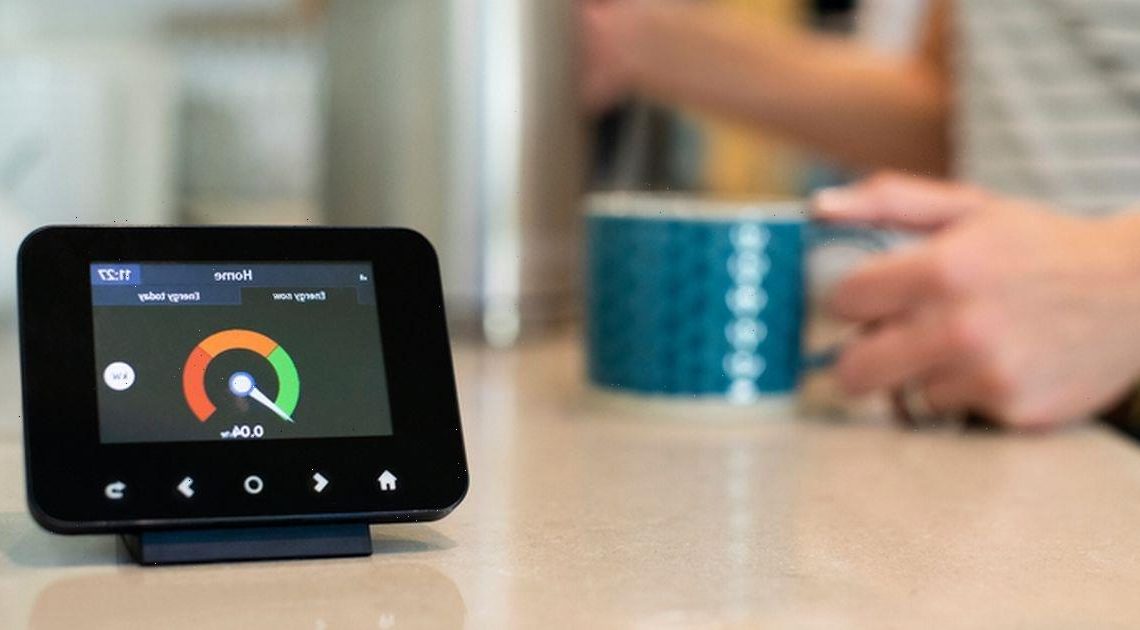 It's no secret that the cost of living crisis has been crippling millions of Brits.

With the energy price cap set to increase to £3,549 from October 2022, the country is getting ready for a grim winter.

Fortunately there are ways that people could be more prepared to take on the rising costs later this year.

In fact, Brits could save as much as £797 a year on energy bills with simple checks around their home.

The big energy-wasting culprits in homes include electric heating left on while you're at work, reports Birmingham Mail.

Electric underfloor heating is the second biggest power drain and the cost of leaving this on could leap from £309 to £567 a year.

Most of these things are running in the background without you realising.

In fact, these "always-on" appliances are what's known in the Phantom Load and they account for a third of an average energy bill.

You can reduce the Phantom Load by focusing on the running costs when it's time to replace them.

For example, an older model could easily cost twice or three times as much to run as the most efficient kind.

Some appliances continue to drain energy, even when left on standby.

Certain appliances like fridges and freezers must be kept on all the time though.

Dr Steve Buckley, Head of Data Science at Loop, said: "Many people I speak to are really worried about their energy bills right now.

"The reality is that the only way we can lower our energy bills right now is to reduce the amount of energy we use.