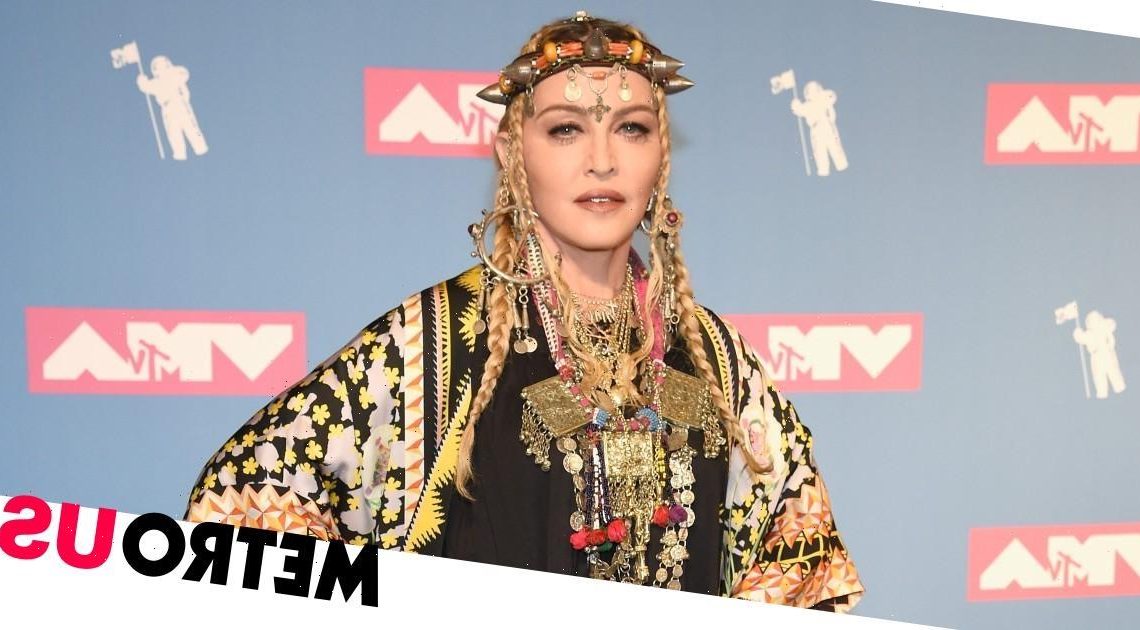 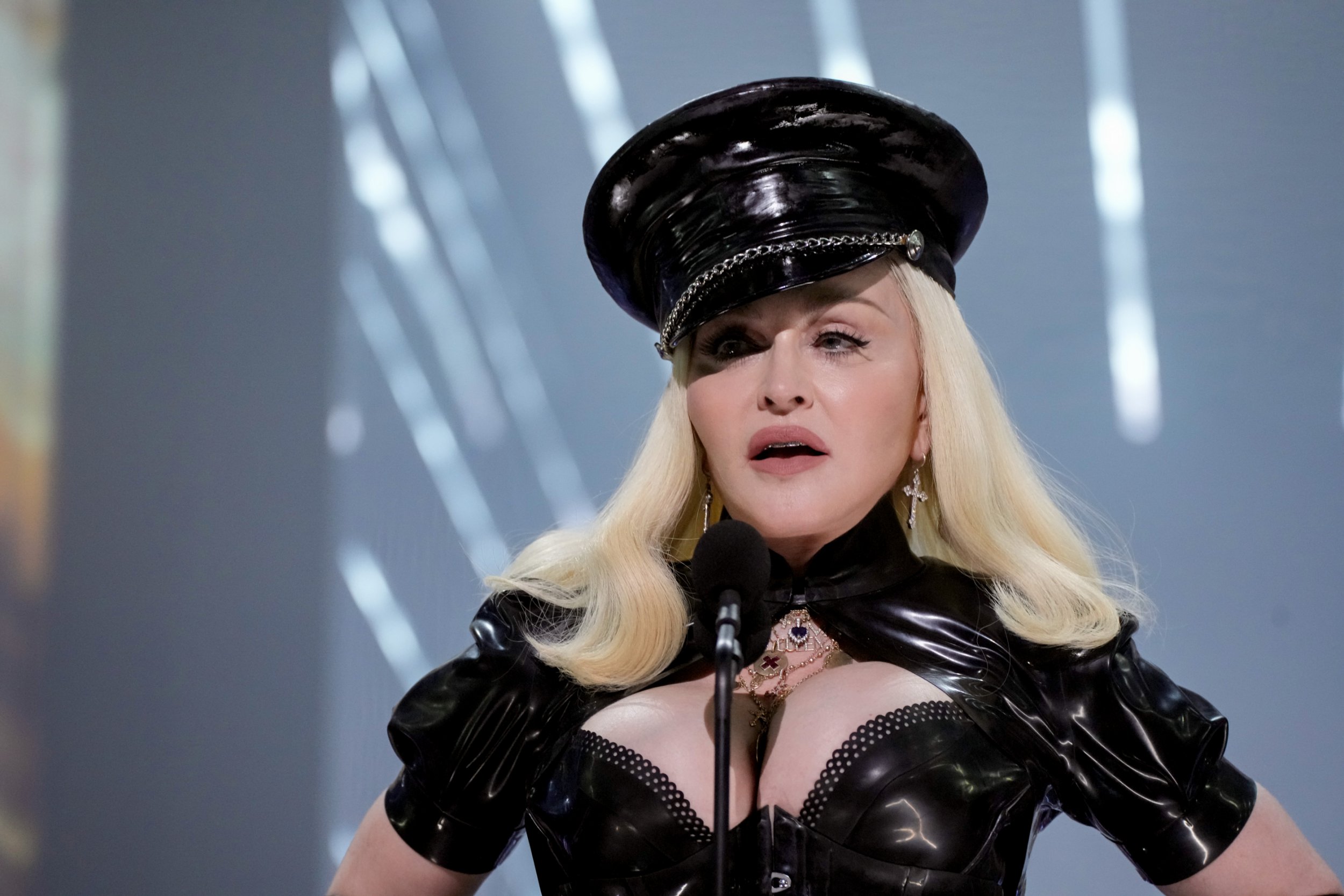 Madonna has never been one to hold her tongue, but the singer has now hit out at her ex-husbands Guy Ritchie and Sean Penn.

The pop queen claims to ‘regret’ her two marriages, a candid confession she made when asked about what she would do differently.

The 64-year-old Like A Prayer singer was asked: ‘What’s a decision you made, looking back, that probably wasn’t the best idea?’

Responding in a 50 questions vid for her official YouTube channel, Madonna quickly responded: ‘Getting married’.

Just for clarification about which husband she meant, she added: ‘Both times.’

Both of Madonna’s divorces were pretty messy, firstly when she split from Sean as a lack of trust supposedly entered their relationship.

In April 1986, Sean attacked a songwriter in a nightclub, because he thought he had kissed Madonna.

The man was actually just someone that Madonna knew, but the incident is said to have caused problems in their marriage.

As for Guy, he wed Madonna at Skibo Castle in Scotland in December 2002.

The pair cited irreconcilable differences when they filed for divorce in October 2008, with their bitter split playing out rather publicly.

Madonna now shares son Rocco, 22, and daughter Lourdes, 25, with Carlos Leon. She adopted children Mercy and David, both 16, and twins Estere and Stelle, 10.

Elsewhere in her video, Madonna frolicks around her home and garden as she reveals her guilty pleasures, her biggest pet peeve, and her thoughts on fashion.

‘My biggest pet peeve is lazy people’, the musician states as she feeds her horses and makes a joke about the carrots she’s holding having a phallic shape.

In true Madonna style, and since she’s become famous for her racy photoshoots, there are actually plenty of sex references in the vid.

When asked what her ‘favourite thing to make’ is, she replies without hesitation: ‘Love’, also saying that her current obsession is ‘sex’.

The seven-time Grammy winner also raved about Kendrick Lamar and shared that she is ‘gagging’ to collaborate with Britney Spears once more.

As for her upcoming biopic, she admitted that the ‘hardest’ part of working on the project was ‘cramming’ her ‘entire life into a feature-length film.’

And for the words she lives by, she said: ‘My motto for life is don’t f**k with the queen’.