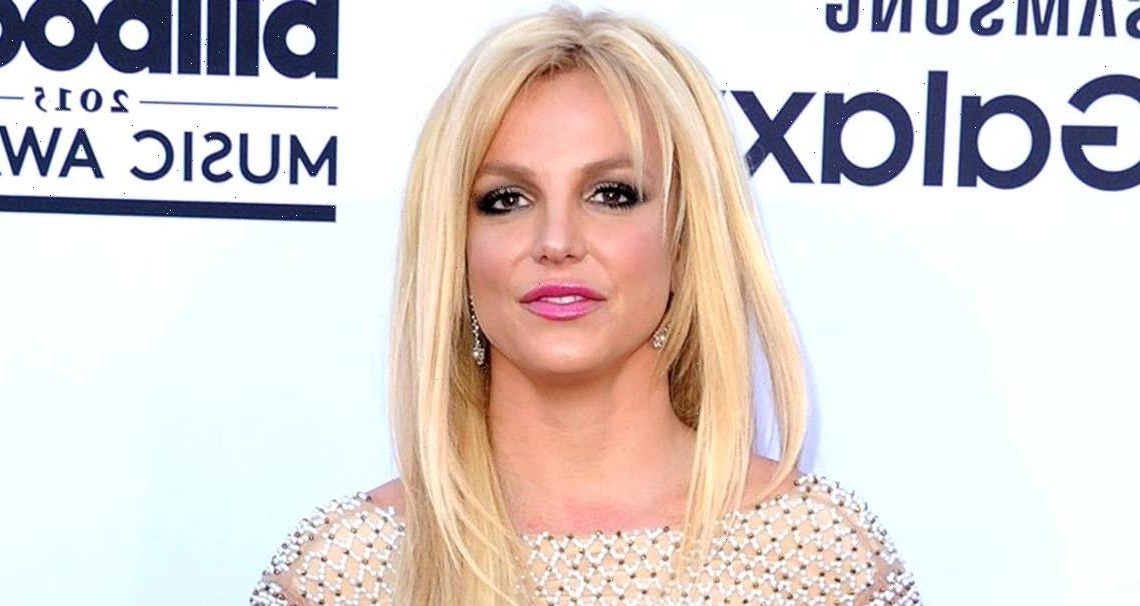 Britney Spears Will Not Be Charged for Alleged Housekeeper Incident

District attorney Erik Nasarenko announced that Britney will not be charged with any crimes related to the alleged incident with her housekeeper. An investigation found insufficient evidence that a crime had occurred as well as a lack of injury to the employee or significant damage to her phone.

“To its credit, the Ventura County District Attorney’s Office is rejecting the misdemeanor allegation against Britney Spears, which the Sheriff’s Department itself has acknowledged was a ‘very minor’ or ‘extremely minor’ incident, even as alleged, and there also was no striking and obviously no injuries,” Britney’s attorney said in a statement to Us on Wednesday, September 1. “As I have previously stated, this was nothing more than sensationalized tabloid fodder — an overblown ‘he said, she said’ regarding a cell phone. If this involved Jane Doe rather than Britney Spears, it would not have been pursued or covered at all.”

“Anyone can make an accusation, but this should never have made it this far and we are glad the DA’s Office has done the right thing,” the statement continued. “Sadly, it is apparent that some have learned nothing from the past, and we sincerely hope the media and others will be more respectful of Ms. Spears in the future.”

Britney Spears is under investigation for battery after her housekeeper accused the pop star of slapping a cell phone out of her hands.

The alleged altercation happened at the 39-year-old Grammy winner’s California home on Monday, August 16, the Ventura County Sheriff’s Office tells Us Weekly. The staff member reported that Spears “struck her,” but there were no injuries. Deputies responded to the house and conducted an investigation. 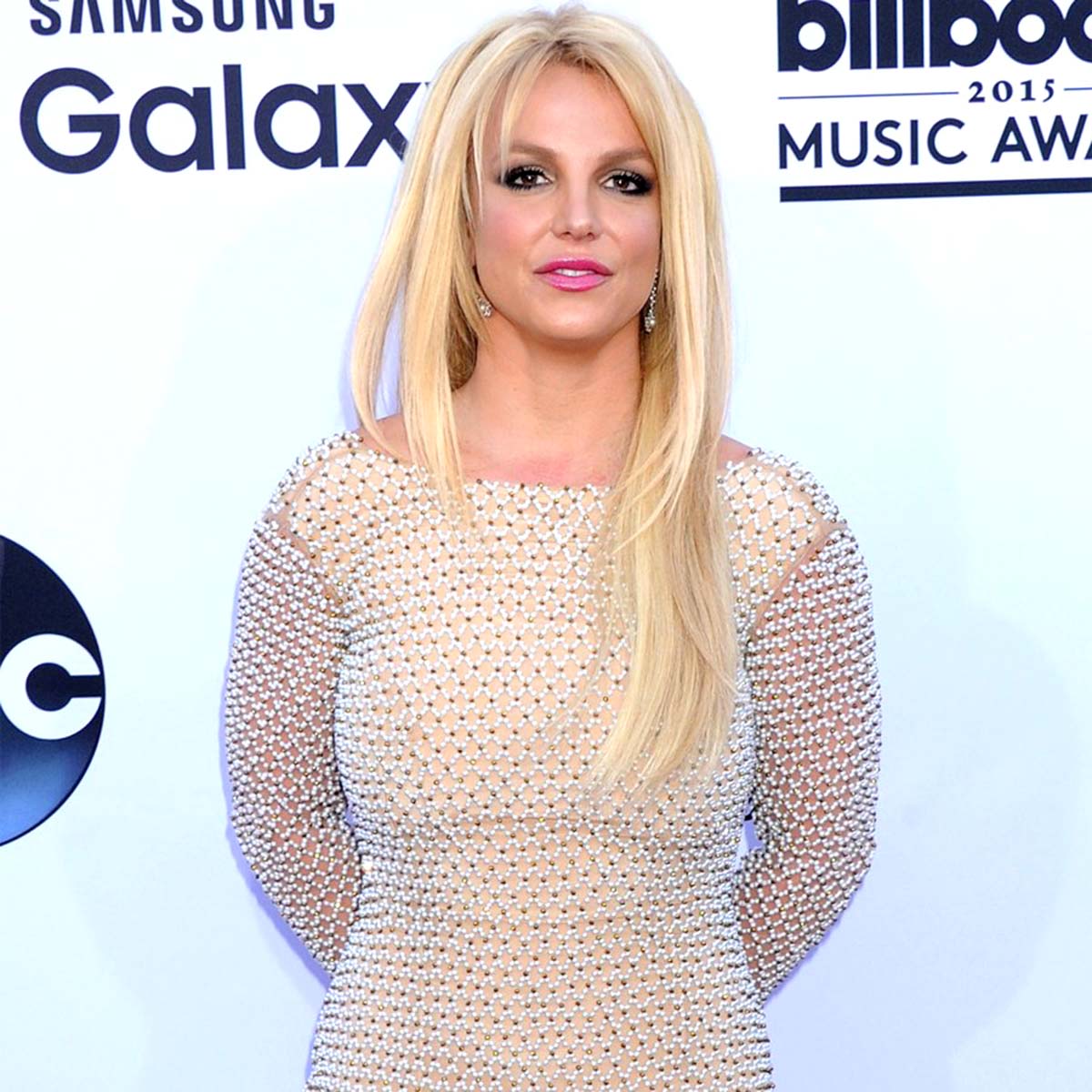 The results of the investigation will be sent to the Ventura County District Attorney’s Office for consideration of misdemeanor battery charges. However, the sheriff’s office says the matter was classified as a “very minor misdemeanor.”

Britney Spears’ Ups and Downs Over the Years

NBC News reported on Thursday, August 19, that the housekeeper claimed that Spears confronted her when she came back to the house and hit a phone out of her hands. The woman called deputies to the house before going to a sheriff’s station to file a report. Authorities tried to contact Spears about the alleged incident, but she refused to speak with them, the sheriff’s office claimed to the outlet.

Spears’ attorney, Mathew Rosengart, downplayed the accusations in a statement to Us on Thursday. “This is overblown sensational tabloid fodder — nothing more than a manufactured ‘he said, she said’ regarding a cell phone, with no striking and obviously no injury whatsoever,” he said. “Anyone can make an accusation, but this should have been closed immediately.”

The investigation comes amid the “Toxic” singer’s ongoing legal battle over her conservatorship, which she has been under since 2008. She spoke out about the ordeal for the first time in June during a court hearing.

“I just want my life back. It’s been 13 years, and it’s enough. It’s been a long time since I’ve owned my money,” Spears told a judge at the time, expressing her desire to terminate the conservatorship. “And it’s my wish and my dream for all of this to end without being tested.”

The Princess of Pop has also been vocal about wanting her father, Jamie Spears, permanently removed as the conservator of her estate. His legal team stated in court documents obtained by Us on August 12 that he “intends to work with the court and his daughter’s new attorney to prepare for an orderly transition to a new conservator.” However, his resignation did not happen on the spot, as the filing said that he “is willing to step down when the time is right.”

Rosengart told Us in a statement at the time that Jamie’s acknowledgement of his daughter’s wishes was “a major victory for Britney Spears and another step toward justice.” However, he still encouraged her father, 69, to “step aside immediately.”

At What Temperature Should You Really Be Drinking Red Wine At?
Entertainment