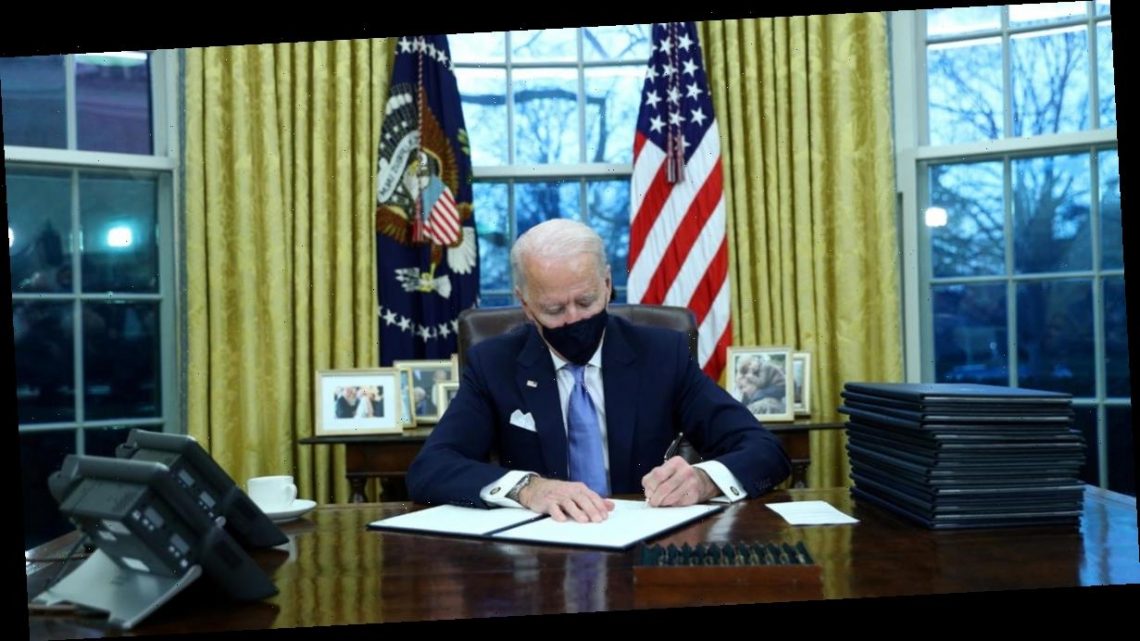 In one of his first actions as president, Joe Biden on Wednesday directed the Department of Education to extend the nearly year long pause on student loan payments through September 30, delivering on the new administration’s campaign promise to prioritize and begin addressing the nearly $1.6 trillion debt crisis.

Requesting a forbearance extension on federal student loans was among 17 executive actions Mr. Biden signed on his first day in office. Many, including his action on student debt and and an extension on eviction and foreclosure moratoriums, are aimed at relieving Americans from economic burdens worsened by the coronavirus pandemic.

Since March, all federal student loan payments have been suspended as part of the federal government’s COVID-19 response. An extension of the grace period was included in early drafts of December’s stimulus package, but was cut in final negotiations. Prior to Mr. Biden’s executive action, payments were scheduled to resume at the end of January.

Student loan debt has been a looming financial issue since before the pandemic, but widespread coronavirus-related job losses and pay cuts, especially among millennials, have exacerbated the issue. Last year federal student loan debt reached an all-time high, nearing $1.6 trillion among more than 40 million Americans, according to the Federal Reserve Bank of New York. On average, student loan borrowers owe between $200 and $299 every month, an amount that for many is simply untenable; about one in every five borrowers is in default, according to the U.S. Department of Education.

A Pew study from November found that nearly 6 in 10 borrowers said it would be “somewhat” or “very difficult” to restart payments on their loans the next month.

On the campaign trail, Mr. Biden promised voters tackling student loan debt would be one of his top priorities as president. But exactly how the incoming administration plans to handle the $1.6 trillion debt remains unclear. As recently as last week, Mr. Biden has thrown his support behind  Congressional action to cancel $10,000 of federal student debt per borrower, but some of his more progressive Democratic colleagues say that’s not enough. During the 2020 presidential primaries, Senator Elizabeth Warren of Massachusetts proposed forgiving up to $50,000 in debt and Senator Bernie Sanders of Vermont called for cancelling all student loans.

In December, Mr. Biden announced Connecticut schools’ chief Miguel Cardona as his pick for education secretary. If confirmed, Dr. Cardona, who spent two decades of his career in education as a public school teacher, would offer a direct juxtaposition to the Trump administration’s former Education Secretary Betsy DeVos, a billionaire champion of school choice.

Under DeVos, the Department of Education warned the transition will be chaotic when student loan payments resume. In its 2020 annual report, the department said it expects loan servicers and the federal government will “face a heavy burden in ‘converting’ millions of borrowers to active repayment.” Some of those borrowers, the report warns, will become delinquent.