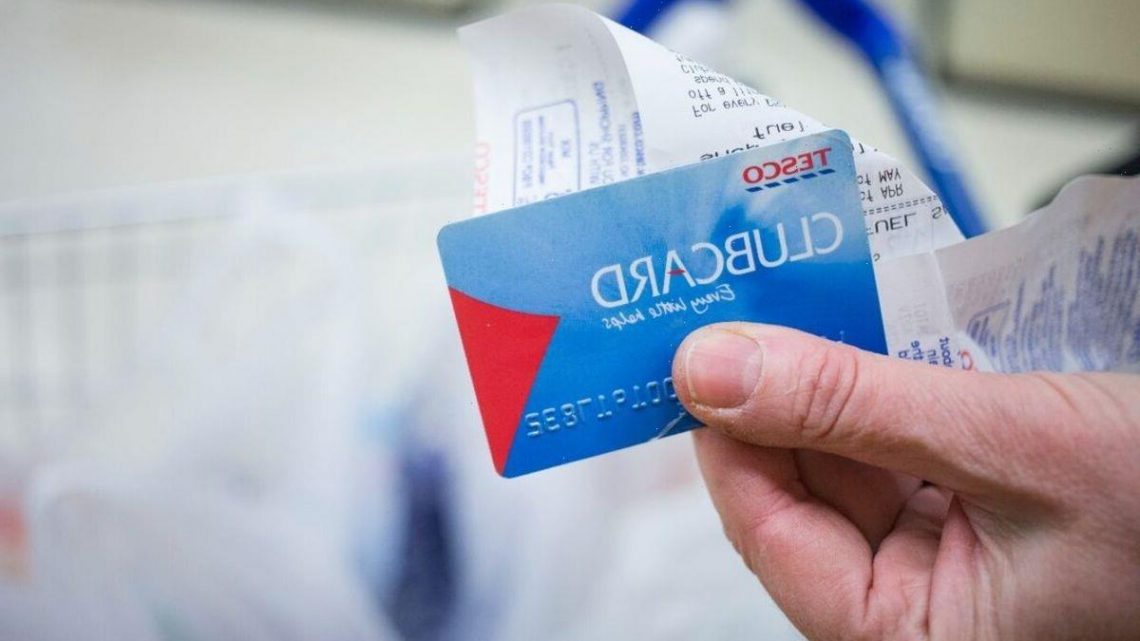 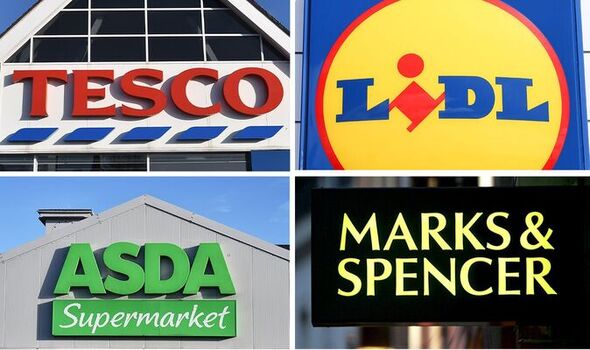 The UK’s major supermarkets all have loyalty point schemes, including Marks and Spencer, Tesco, Asda, Morrisons, and more. But some are better than others. Experts have rated the best rewards schemes to make it easier for customers to know which supermarkets to shop at.

As the cost-of-living crisis continues to face Britons, more and more people are trying to find ways to make their shopping go further.

That’s where loyalty point schemes come in: these help shoppers save money on groceries every week.

But what is the difference between Marks and Spencer’s Sparks card and Sainsbury’s Nectar card? Or Tesco’s Clubcard and Asda’s Rewards scheme?

Financial experts at Moneyboat.co.uk have discovered which UK supermarket has the best reward scheme of all.

The team created an index by gathering information on various aspects provided by each scheme, such as joining fees, exclusive discounts, free delivery, and personalised offers and coupons.

To find out which scheme customers preferred, Moneyboat.co.uk also conducted a survey asking 3,756 Britons how satisfied they were with each rewards scheme, as well as what was most important to them while using it.

The study revealed the supermarket with the best overall rewards scheme was Tesco, with a score of 99 out of 100.

The retailer’s Clubcard scheme is free to join and it offers exclusive discounts and coupons.

It also has a points scheme and helps customers save money on food, petrol, and even family day outs.

The Clubcard has a customer satisfaction score of 3.82 out of five, the highest of all the supermarkets.

Second on the list is Sainsbury’s Nectar card, with an overall 88 out of 100 and a satisfaction rate of 2.58 out of five, which is lower even than the third best scheme in the list. Thirty-seven percent of the survey respondents said they were “somewhat” satisfied with the Nectar card.

In third place was Co-op’s Membership card, with a score of 84 out of 100. The points scheme translates to a pound-to-credit conversion of two percent, which is the highest of all supermarkets studied.

The Co-op’s customer satisfaction rate is 3.25 out of five, which is higher than Sainsbury’s.

Next was Asda’s Rewards scheme, which has no joining fee, coupons, savings on petrol, and can be used at other retailers. This had the second best customer satisfaction rate, at 3.80 out of five. The financial experts rated the scheme as 57 out of 100, though, overall.

In fifth place was Lidl’s Lidl Plus, with a score of 56 out of 100. The scheme is free to join and it offers exclusive discounts, coupons, and savings on petrol. It can also be used at other retailers. Its customer satisfaction score was 3.06 out of five.

Iceland’s Bonus Card was in sixth place, as well as Marks and Spencer’s Sparks. Both had an overall score of 51 out of 100.

Equally in seventh place were Waitrose and Morrisons, with both scoring 40 out of 100 points.

The schemes for the two supermarkets were noted as similar – they are free to join and include discounts, personalised offers, and coupons.

According to Moneyboat.co.uk, 38 percent of those surveyed said that they find the most important when using a rewards scheme is the immediate exclusive discounts on products.

Instant money off vouchers are also beneficial, with 27 percent saying that is the most important aspect of any scheme.