Madonna calls sex her ‘obsession,’ explains why she regrets ‘both’ marriages

Sean Penn’s parenting style has gone through major changes over the years.

While the actor is now “lax,” his son, Hopper, told People in an interview published Wednesday that Penn was a “strict” dad growing up.

“I was always getting into trouble,” the 29-year-old recalled. “We butted heads for a long time.”

Now, the “Milk” star, 62, has “chilled out in his older age” and is “really into FaceTime and texting.”

Hopper noted, “When he texts, they’re like novels. He has to send them in increments. So I rarely read them!” 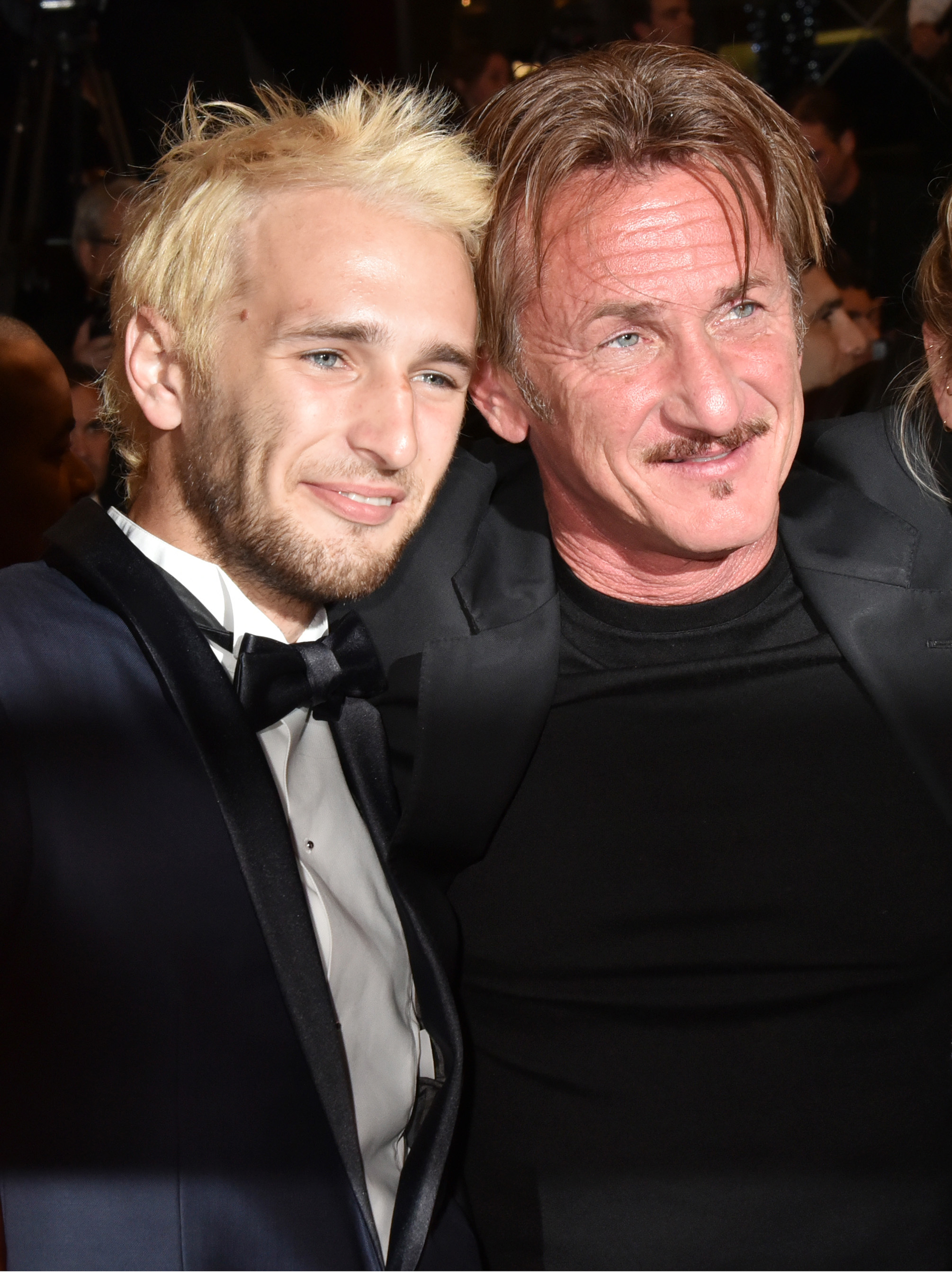 “I knew that my dad was known and that my mom was known,” Hopper told the magazine, calling his home life “pretty separate” from Hollywood — although they’d sometime “go on movie sets.

When the family of four later moved to Los Angeles, however, Hopper began to feel “awkward.” 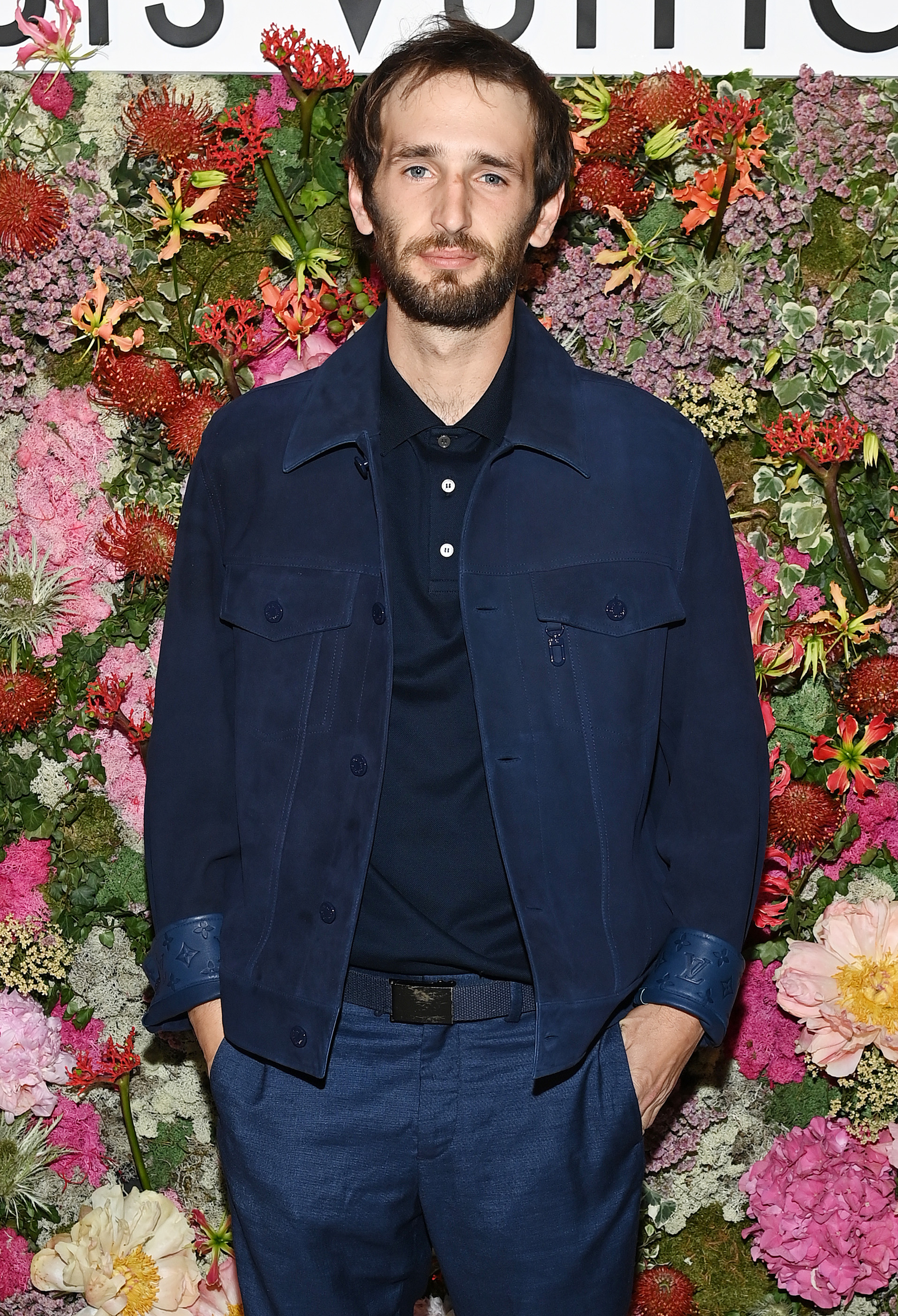 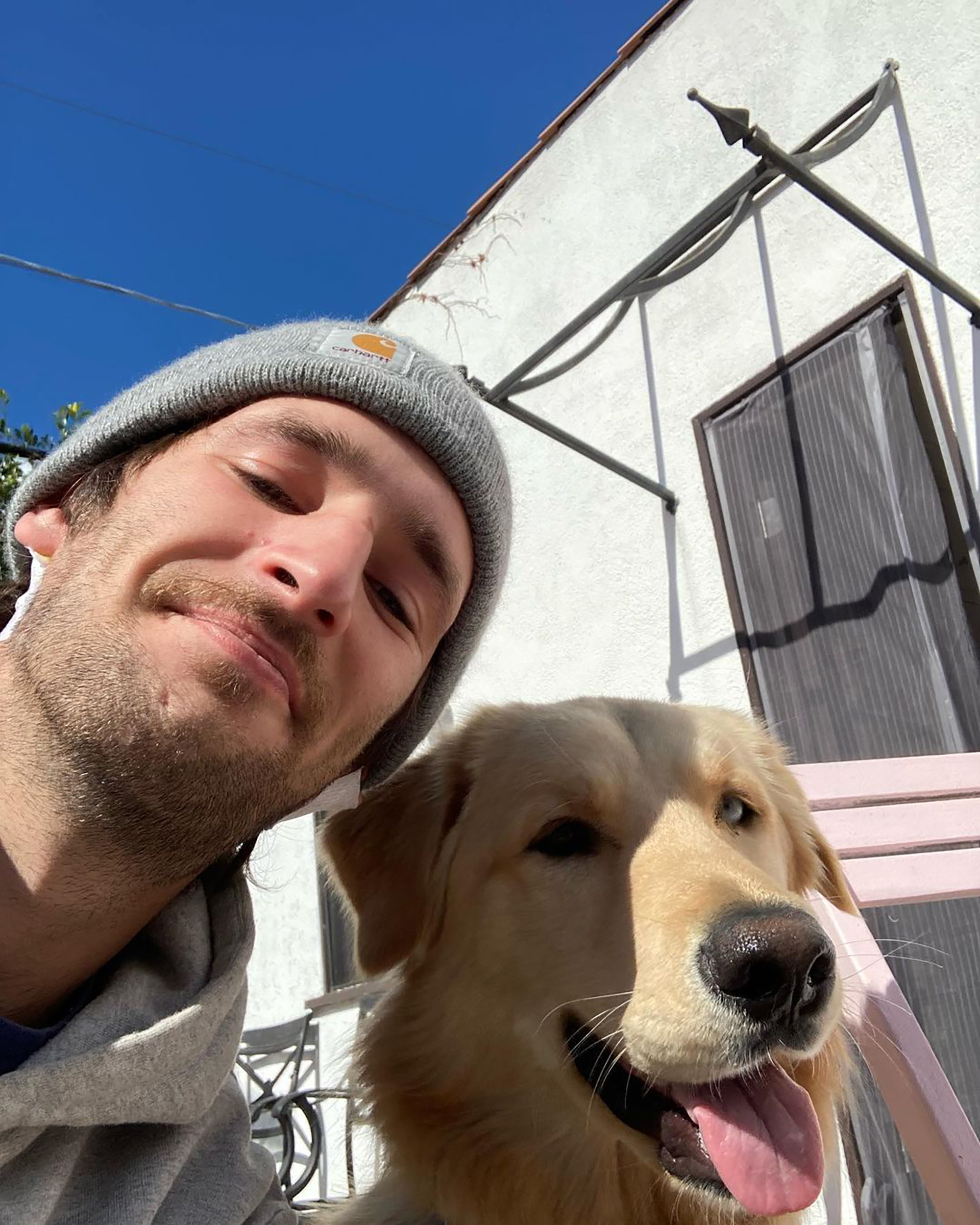 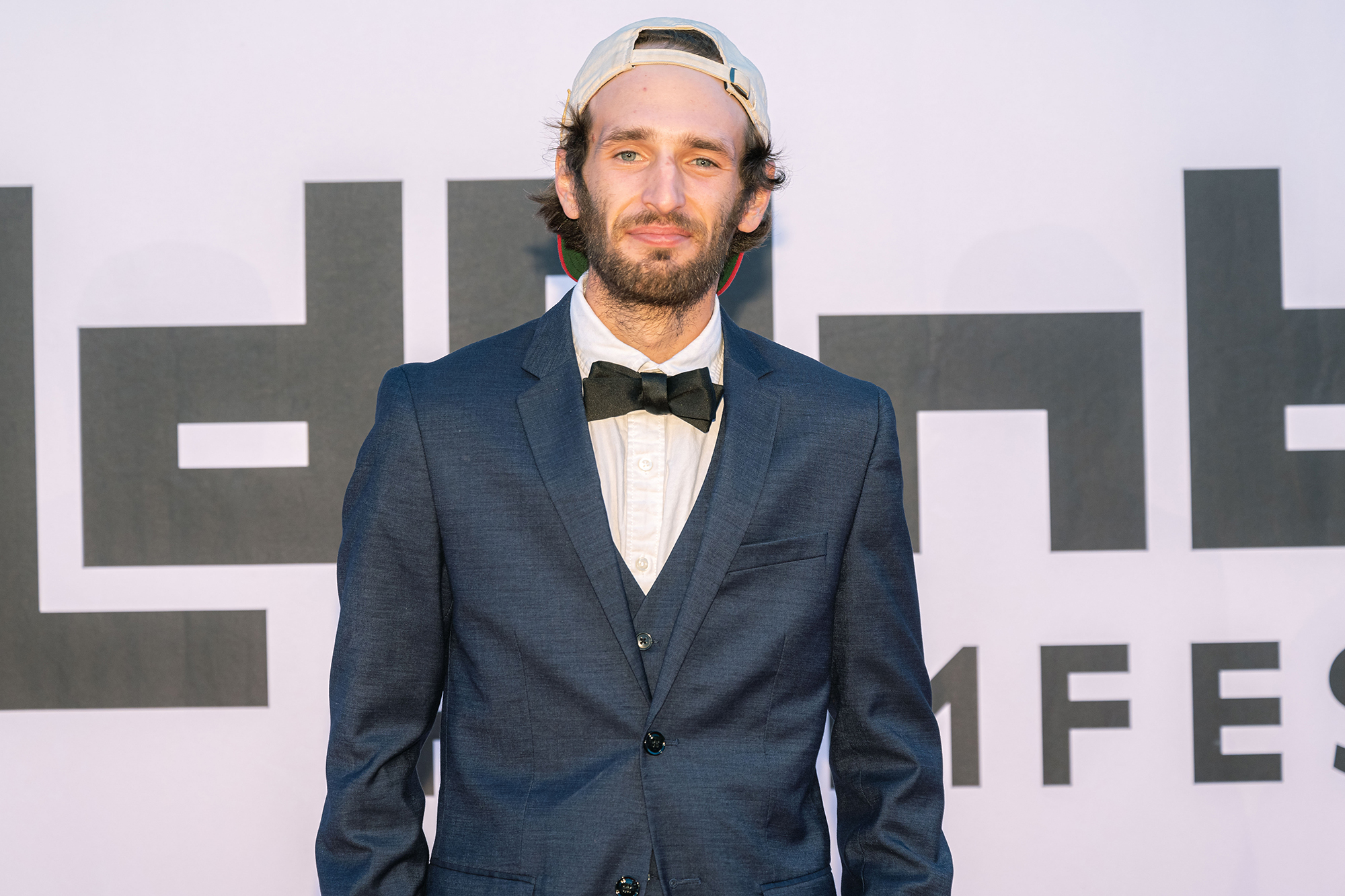 dpa/picture alliance via Getty I