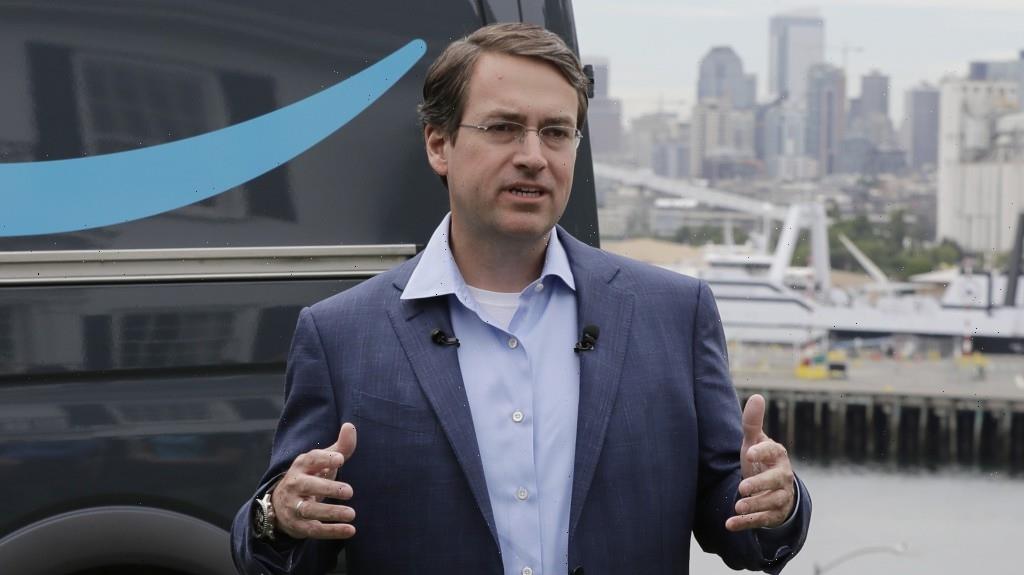 Dave Clark, Amazon’s CEO of Worldwide Consumer, is resigning from the ecommerce powerhouse after 23 years.

He will leave Amazon effective July 1, 2022. Clark is the highest-profile executive departure for Amazon since Andy Jassy took over as CEO last year, when founder Jeff Bezos relinquished the reins.

Clark announced his departure Friday on Twitter, writing, “I’ve had an incredible time at Amazon but it’s time for me to build again. It’s what drives me. To all I’ve had the honor of working with: thank you for making it so much fun to come to work every day for 23 years to invent cool, amazing things for customers.”

Clark had served as Amazon’s CEO of Worldwide Consumer since January 2021. Over his tenure, he has held a variety of positions, including SVP of worldwide operations, VP of global customer fulfillment, and VP of North America operations. Clark holds an MBA from the University of Tennessee and a bachelor’s degree in music education from Auburn University.