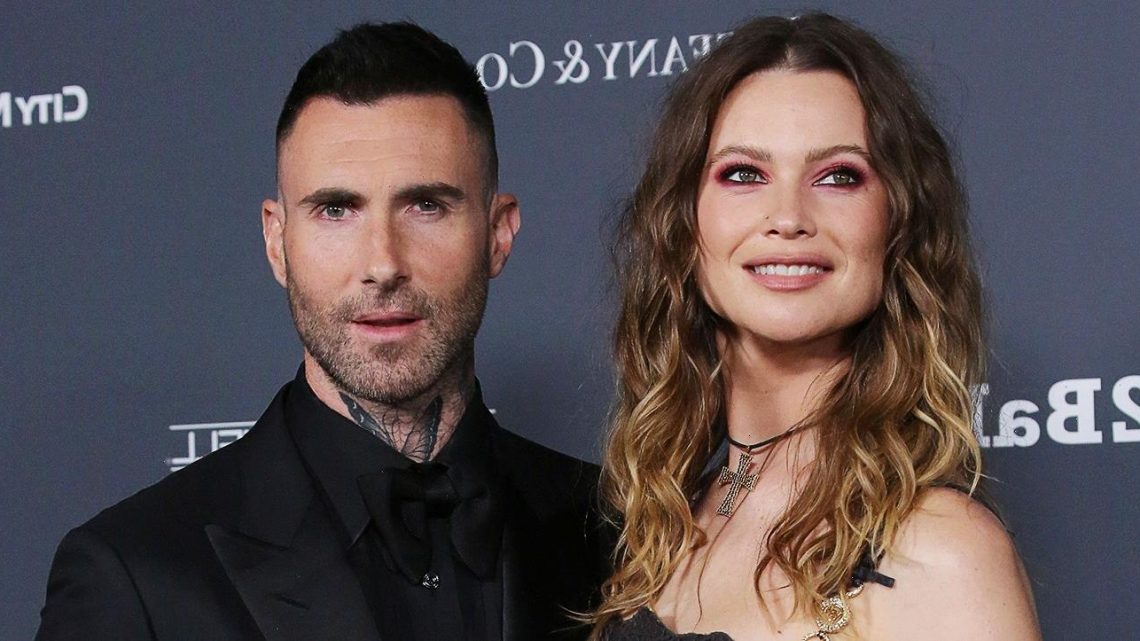 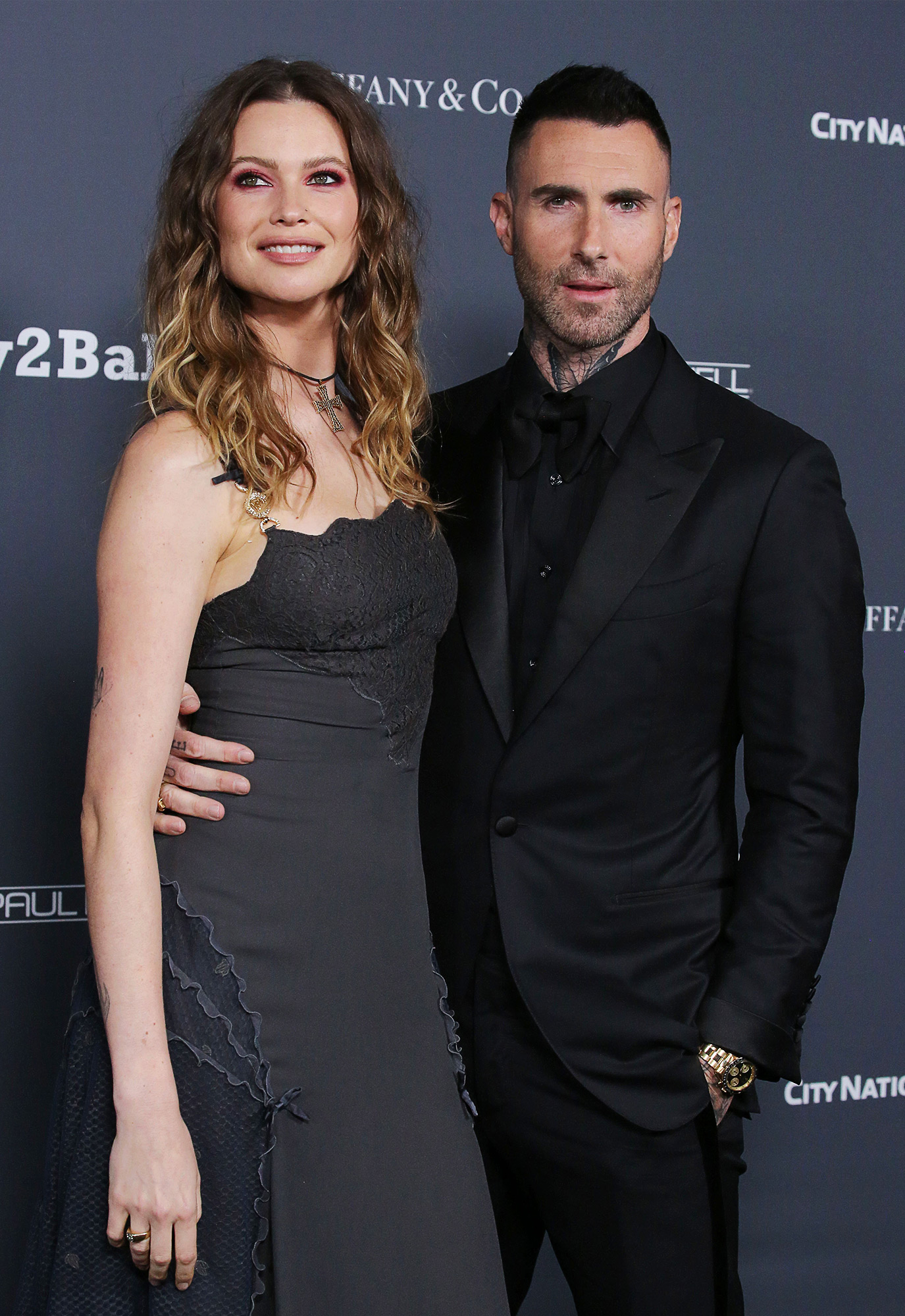 Keeping his head up. Adam Levine is staying focused on family and career following allegations of infidelity.

“Adam isn’t letting this get to him. He said what he wanted to say and is working through this privately with Behati [Prinsloo],” a source exclusively revealed to Us Weekly on Wednesday, October 5. “He hasn’t changed any of his upcoming plans. He is very loyal to his band and wouldn’t let them down.”

Last month, the Maroon 5 frontman, 43, and his bandmates announced a 2023 16-show residency in Las Vegas. On Saturday, October 1, Prinsloo, 34, was in the audience at the group’s first performance since news of the cheating scandal broke.

“Adam’s extremely busy with his new Vegas stint and they’re just doing their best to be kind and patient with each other while they tough things out. It’s been a horrible time for them, Behati especially,” another insider told Us.

The Victoria’s Secret Angel confirmed via Instagram last month that she and the “Memories” singer are expecting their third child. “Recent,” she captioned the post which included a selfie that showed off her baby bump.

Just four days after the pregnancy announcement, Instagram model Sumner Stroh claimed via TikTok that she and Levine had an affair that lasted “for about a year.” The “Sugar” musician took to social media the next day to address the allegations.

“I used poor judgment in speaking with anyone other than my wife in ANY kind of flirtatious manner. I did not have an affair, nevertheless, I crossed the line during a regrettable period of my life,” he wrote via his Instagram Story. “In certain instances, it became inappropriate. I have addressed that and taken proactive steps to remedy this with my family.”

Multiple additional women later came forward, claiming that Levine had exchanged flirty messages with them while married to the model. Prinsloo, for her part, has yet to publicly address the allegations.

“Adam and Behati are trying to put this mess behind them and focus on the more positive aspects of their life together,” a third source told Us. “They feel extremely blessed to have this baby on the way.”

Adam Levine and Behati Prinsloo’s Sweetest Moments Over the Years

“My wife and my family is all I care about in this world,” the former Voice coach wrote via Instagram Stories the day after Stroh, 23, came forward. “To be this naive and stupid enough to risk the only thing that truly matters to me was the greatest mistake I could ever make. I will never make it again. I take full responsibility. We will get through it and we will get through it together.”