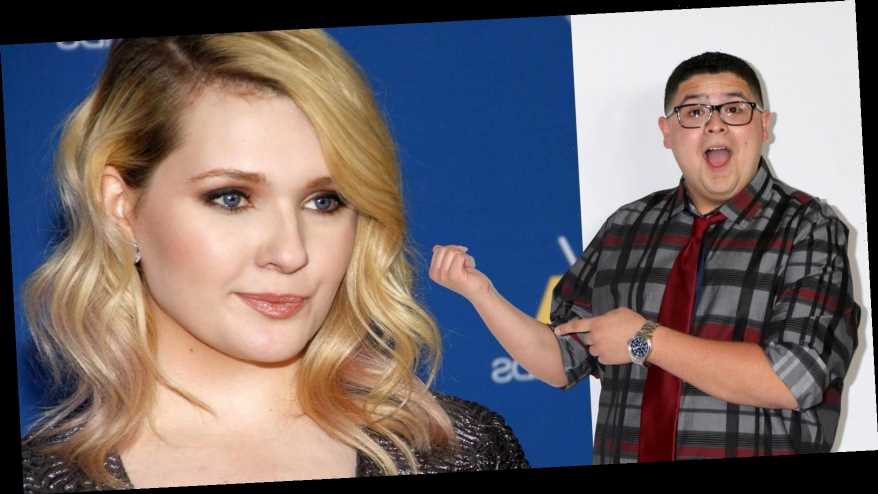 8 Richest Kids In The World

On the path to adulthood, there are certain rights of passages – landing your first job, figuring out how you’re going to scrounge up enough cash to pay rent and bills and learning how to budget. But none of those things apply when you’re considered one of the richest kids in the world.

These kids and young adults have lucked out big time, whether it’s due to the parents who they were born to, their natural talent or a wildly successful business venture.

A post shared by Duke and Duchess of Cambridge (@kensingtonroyal)

He’s actual royalty and, at one point, was actually the world’s youngest billionaire, according to Luxatic. Prince George of Cambridge, son of Prince William, Duke of Cambridge and Catherine, Duchess of Cambridge, was born into a family of extreme wealth and is estimated to have a net worth of approximately $1 billion. And he’s only eight years-old.

She keeps a low profile, but that does not mean she’s anywhere close to short in the cash department. Phoebe Gates is the 18-year-old daughter of Bill Gates, the co-founder of Microsoft who, according to Forbes, has an estimated net worth of 127.5 billion, and philanthropist Melinda Gates. As reported by Tuko, she is estimated to inherit more than $1 billion from her parents, which will make her the biggest beneficiary of her parent’s wealth despite being the youngest sibling in the Gates family.

At just 15-years-old, Nick D’aloisio became an internet entrepreneur and was labeled a technological genius. His claim to fame is the invention of the iOS app Summly, which summarizes news articles and provides easy to understand briefs about current events. He sold the app to Yahoo for an estimated $30 million, according to Luxatic, although the official selling price has never been disclosed. When he was 16, Nick became the youngest person to receive a round of venture capital in technology and he is currently the founder of Sphere, a knowledge-sharing startup that allows users to swap information via instant messaging, which has raised $30 million worth of investments to date. He’s now a student at Oxford University with a net worth of $30 million, which means he’s probably got the nicest dorm room you’ve ever seen.

Starting a career at just three-years-old certainly helped Abigail Breslin accumulate an estimated net worth of $12 million, as reported by Luxatic. Abigail’s big breakthrough was her starring role in Little Miss Sunshine when she was 10. The film was a commercial success and earned Abigail an Academy Award Nomination for Best Supporting Actress and a Screen Actors Guild Award Nomination for Outstanding Performance by a Female Actor in a Supporting Role. The now 24-year-old is still a busy working actress.

Moulay Hassan is the first born child of King Mohammed VI of Morocco and Princess Lalla Salma. At just 17-years-old, he already has a royal title, the Crown Prince of Morocco, and an estimated net worth of a little over $1.5 billion, according to GQ. He is set in life and he’s set to succeed his father as king one day.

In 2007, when she was only a year old, Dannielynn Birkhead’s mother, Anna Nicole Smith, former American Playboy model, actress and TV personality died from a prescription drug overdose, leaving behind a valuable estate. That estate was passed onto Dannielynn who, in turn, inherited a net worth of $59 million, as reported by Luxatic. To help her fortune, Dannielynn was nominated as the face of Guess Girl’s Spring Line in 2013.

Rico Rodriguez was not born into fame and fortune. His notoriety and money comes from the hit ABC show, Modern Family, on which he played Sofia Vergara’s son, Manny Delgado, for eleven seasons. The show helped Rico’s acting career take off. Since Modern Family, he has been in multiple movies, has appeared in multiple television shows and even published a book, all of which help contribute to the 22-year-olds estimated net worth of $4 million.

Considering her parents are music royalty, it would be hard for Blue Ivy Carter, daughter of Beyoncé and Jay-Z, to not make this list. Tuko estimates that Blue Ivy’s net worth comes in at a nice $1 billion. Keep in mind she is only nine-years-old. That number continues to grow. She has forever been used to fame – two days after her birth, Time coined Blue Ivy “the most famous baby in the world” according to Wikipedia – and she certainly better get used to fortune as she continues to build a name for herself. In 2020, when she was only eight, she became the youngest winner of a BET Award for “Brown Skin Girl” a single she collaborated on with her mom, Wizkid and Saint Jhn and went onto win the Grammy Award for Best Music Video for the same song, which made her the second youngest person to win a Grammy Award.

Parliament has a drinking problem, so it’s time to ban the booze
Entertainment