Home » Home and Garden » Spoilers: Two Home and Away favourites leave for good in surprising scenes? 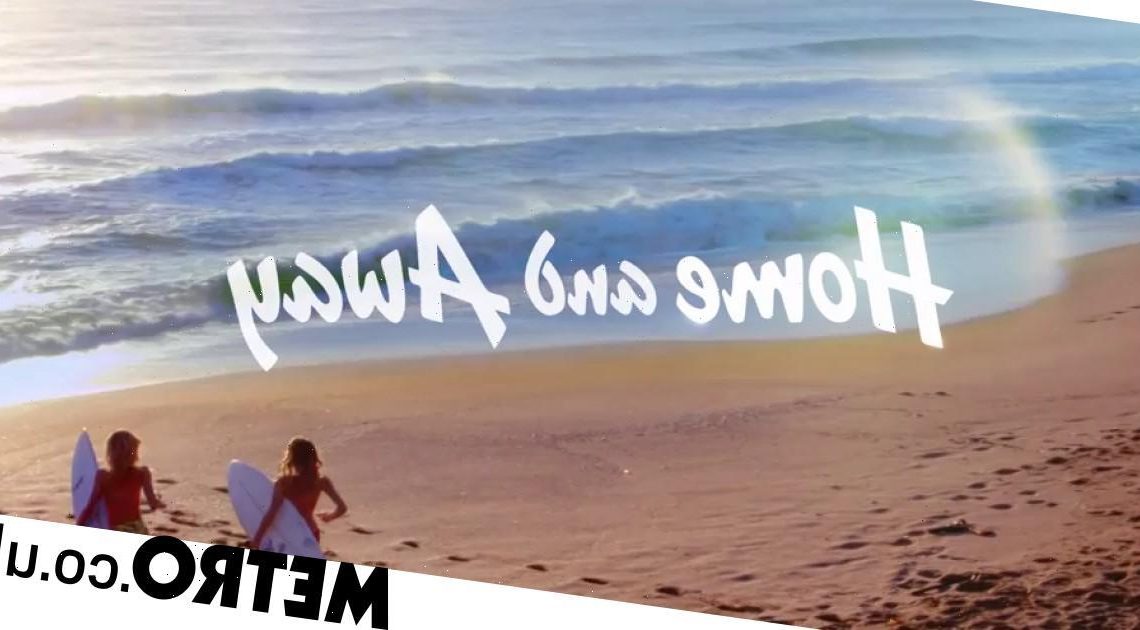 Spoilers: Two Home and Away favourites leave for good in surprising scenes? 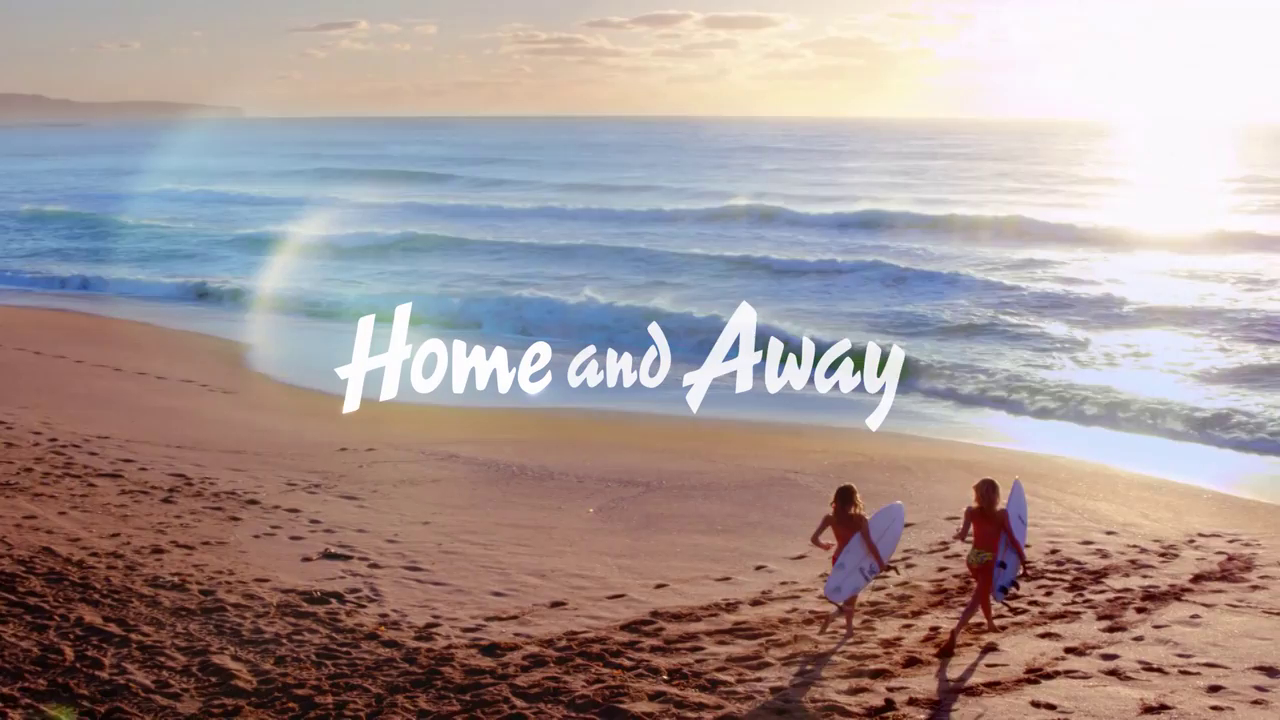 It’s all change in the Bay this week, as two favourites make some major life decisions which could see them moving on from the picturesque seaside town for good. Ryder receives a job

offer he finds hard to refuse after dreaming of becoming a croupier, and Mia realises it might be time to head over to New Zealand for good.

First up, we’ll see Mia left floored in the aftermath of Tane suggesting she leaves Chloe behind and heads away to find peace. Although he says he and Nikau will step up to look after her, Mia can’t face the idea of abandoning her daughter. However, Tane makes the point that Mia may not be the best person to help Chloe right now.

After some time and thought, Mia realises that Chloe is happy in the Bay after seeing her out with her friends. She realises it’s time for them to get some space in order to heal, and when she tells Chloe both mother and daughter are tearful as they realise it’s the right choice. Tane hands her a gift – a one-way plane ticket to New Zealand…

Meanwhile, Ryder has been dreaming of casino glitz and glamour after beginning to help out Mackenzie and Felicity with underground poker nights in Salt after hours. He realises the atmosphere is next level and begs his colleagues to run some games and practice – but they’re not willing to risk the events for a newbie.

However, his luck could be about to change as he receives a text from his mum about an opportunity that’s become available on a cruise ship. He could sail the world and work as a mixologist, before heading over to the casino and starting a new career as a croupier. Ryder is overjoyed at the prospect, but will he be able to leave his friends and family behind at short notice – especially with Martha being so unwell?

Kate Middleton opens the doors into the Cambridge’s home as she bakes cakes with George, Charlotte and Louis
Entertainment