Home » Home and Garden » Kate Middleton opens the doors into the Cambridge’s home as she bakes cakes with George, Charlotte and Louis 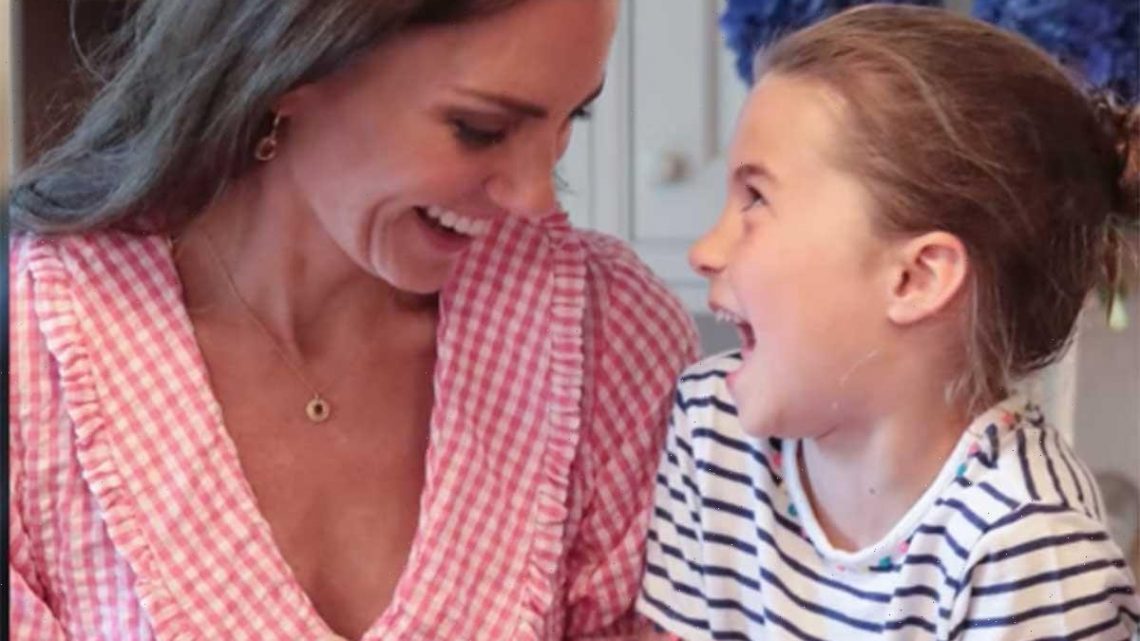 Kate Middleton opens the doors into the Cambridge’s home as she bakes cakes with George, Charlotte and Louis

The Duke and Duchess of Cambridge have shared an incredibly rare look inside their home in a new series of photos posted on Instagram.

On Sunday, an adorable picture montage was shared of Kate baking cakes in their kitchen with Prince George, Princess Charlotte and Prince Louis.

In one picture, the three children were beaming as they admired the cakes they had made, while proud mum Kate looked on.

Union Jack bunting could be seen in the background, as well as fresh flowers.

Another image showed Kate and Charlotte smiling at each other as they iced cakes, and another of Charlotte helping Louis.

The picture was captioned: “Baking cakes for the local community in Cardiff to enjoy at a Platinum Jubilee street party taking place today! We hope you like them!”

Kate Middleton had the best time baking with her children

On Saturday, Prince William and Kate took their two oldest children to Cardiff before heading back to London to enjoy the Queen’s Platinum Jubilee party in the evening.

Louis, meanwhile, stayed at home. Other royals in attendance included Mike and Zara Tindall, who sat behind the Cambridges, Prince Charles and the Duchess of Cornwall and Prince Edward and the Countess of Wessex, along with their children Lady Louise Windsor and James Viscount Severn.

During the service, which celebrated the Queen’s 70 years of service, the Prince of Wales paid tribute to both his mother and late father, Prince Philip.

As he spoke, images of Her Majesty that he had personally chosen flashed up behind him. The speech had personal moments for Charles as well as he recounted watching the coronation of the Queen when he was just four years old, and also featured photos of his parents together back when they were both younger.

STORY: Princess Charlotte looks so grown up at Party at the Palace

“Your Majesty, Mummy,” he began. “The scale of this evening’s celebration – and the outpouring of warmth and affection over this whole Jubilee weekend – is our way of saying thank you – from your family, the country, the Commonwealth, in fact the whole world.

Princess Charlotte smiling as she made the cakes

“On behalf of us all, I wanted to pay my own tribute to your lifetime of selfless service. Your family now spans four generations. You are our Head of State. And you are also our mother.”

He continued: “Your ‘strength and stay’ is much missed this evening but I am sure he is here in spirit… My Papa would have enjoyed the show and joined us wholeheartedly in celebrating all you continue to do for your country and your people.”

Spoilers: Two Home and Away favourites leave for good in surprising scenes?

Adorable bond between Duchess of Cambridge and daughter on camera
Entertainment