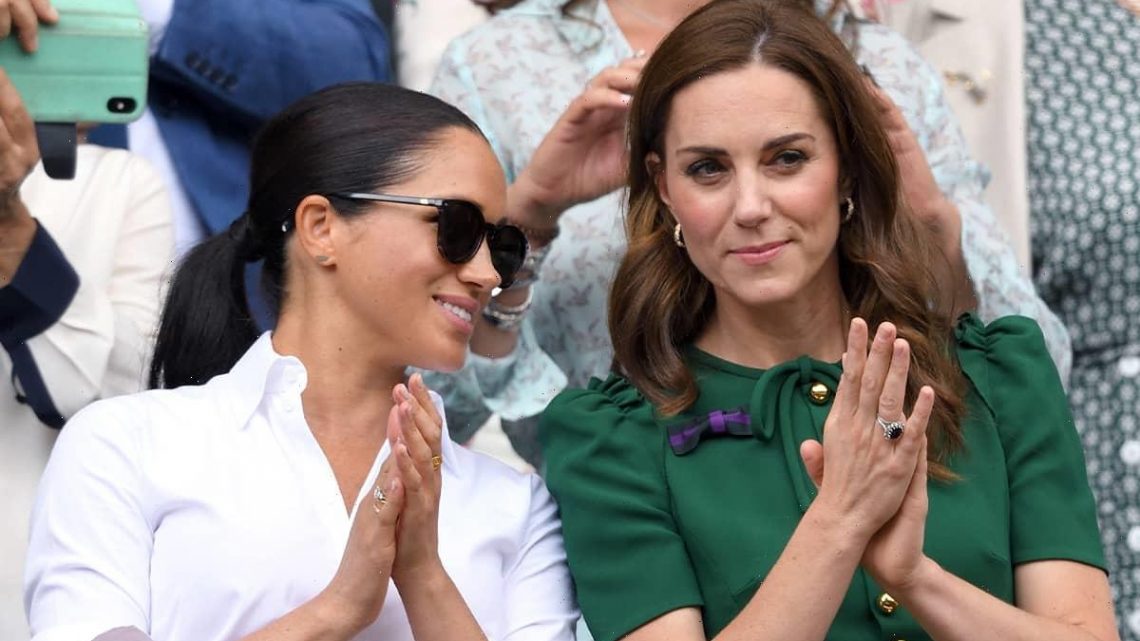 While we can’t imagine either of the duchess’ carting their trolley up the  travelator or stopping for meatballs post-shop, both royals have revealed that they have items from the famous Swedish shop.

In Meghan’s recent interview with The Cut, the Duchess revealed that when she and Harry travelled back to the UK earlier in the year they packed up their belongings at Frogmore Cottage, and this included Ikea photo frames.

The journalist wrote: “It was ‘surreal’ to walk right back into the life she’d been building in that cottage. There were all the things she’d had shipped from her old apartment in Toronto and barely gotten to unpack: her sofa, posters of art she’d collected traveling with her girlfriends and thrown into ‘good old Ikea frames,’ a past message from a single self she hadn’t fully wanted to leave behind.” 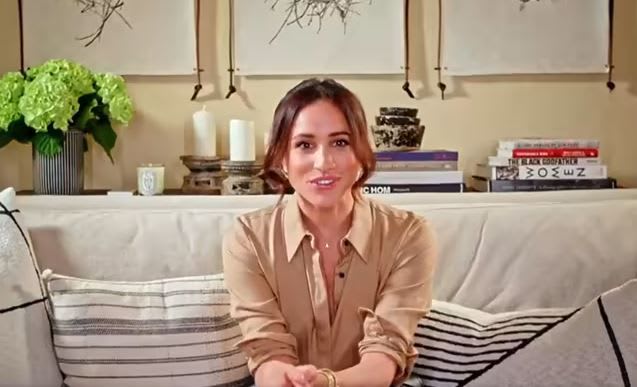 It was a few years back, during a trip to Sweden, that the Duchess of Cambridge made her own declaration of love for Ikea items.

While on a visit to the National Museum of Architecture and Design in Stockholm, William and Kate told all to Marcus Engman, Ikea’s head of design.

Marcus said that the couple had told them that they have Ikea furniture for their two young children’s rooms. “I’m proud that we can suit everybody,” he said. “That’s what we want Ikea to be – for the many people of the world, both royalty and ordinary people.” 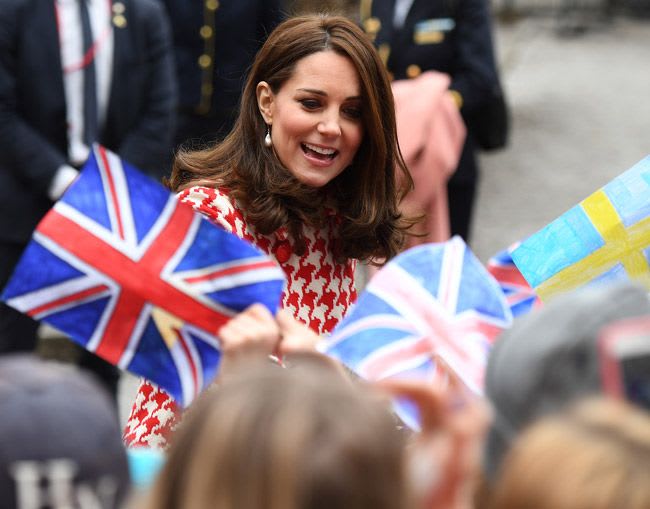 During a trip to Sweden, Kate Middleton admitted she was an Ikea fan

This was before Prince Louis was born, but we’re sure their third child got the Ikea treatment too.

So, there you have it. Even if you’re royalty, and you live in a palace, you can’t resist the lure of that blue and yellow store. We’re craving a trip now!