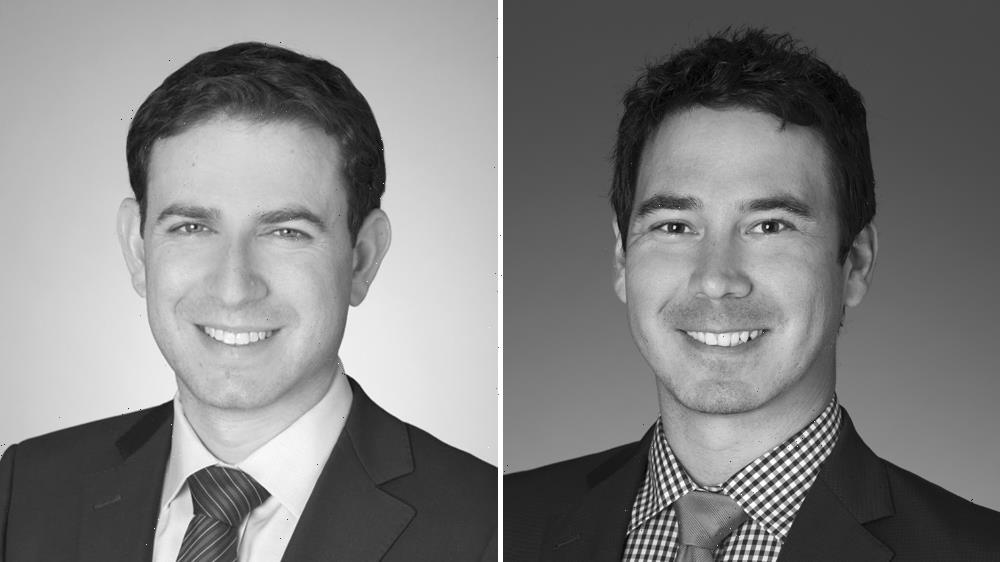 “We are thrilled to include Zev Raben and Chad Russo as partners of the firm,” Ramo said. “Zev joined our firm transitioning from litigation and his experience and know how has been paramount in our growing finance practice.  Chad has been impactful in building our podcast division from the inception days and has a stellar reputation in supporting production legal for our clients.  They both exemplify the firm’s entrepreneurial ethos and are essential to our continued growth and success.”

Ramo Law, one of Hollywood’s foremost law firms, oversees business affairs for content-creating powerhouses such as Imagine Entertainment, Hello Sunshine, Kevin Hart’s Laugh Out Loud and HartBeat Prods., in addition to working with producers such as Yale Entertainment.

Raben joined Ramo in 2018 after working as an attorney at Lavely & Singer. In his new role, Raben will primarily focus on representing financiers and distribution companies. He will also assist producers in all areas of their creative pursuits. Previously, Raben has worked with producers whose films have been recognized by Sundance Film Festival and SXSW, with clients including BondIt, Bank of Hope, Sculptor Media, No Trace Camping, The Story Lab and Reserve Entertainment.

Russo, who joined Ramo Law in 2014 upon his graduation from Loyola Law School Los Angeles, counsels production and distribution for companies such as Unified Pictures and Citizen Jones. He has worked on films such as “Fury” and “Dragged Across Concrete,” but his specialty at the firm is his focus on developing emerging media. Russo has also represented podcast producers and creators for podcasts such as “Limetown,” “The Wilderness,” “Black List,” and “Guys We F’d.”