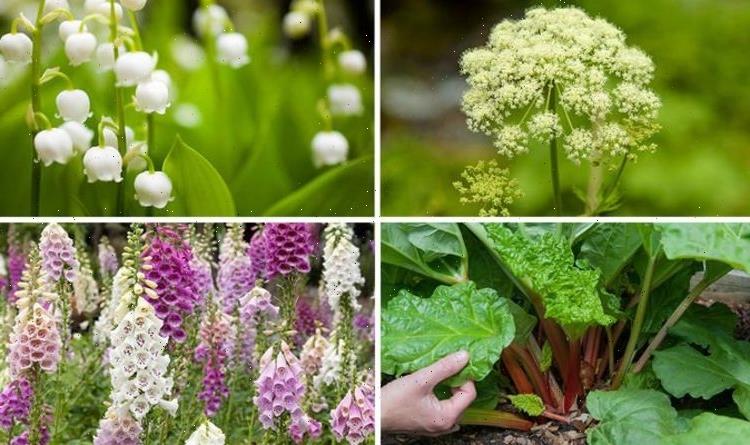 10 poisonous plants which you should be aware of

Plants are a wonderful addition to any home and garden, especially as spring draws to an end and summer nears. But not all plants and flowers in your garden are completely safe. Many pose a very serious potential danger to humans and animals.

The 10 most poisonous plants in the UK

Monkshood, also known as aconite, is a tall and stately looking flower which is considered to be the most poisonous plant native in the UK.

It is recognisable due to its purple hanging flowers which form the shape of a monk’s habit.

Touching the leaves and eating them can both cause severe or even fatal poisonings.

The sap from this plant is also poisonous.

The plant is generally safe, but only if eaten in reasonable amounts.

Rhubarb leaves contain a high amount of oxalic acid which can shut down the kidneys if eaten in higher amounts. 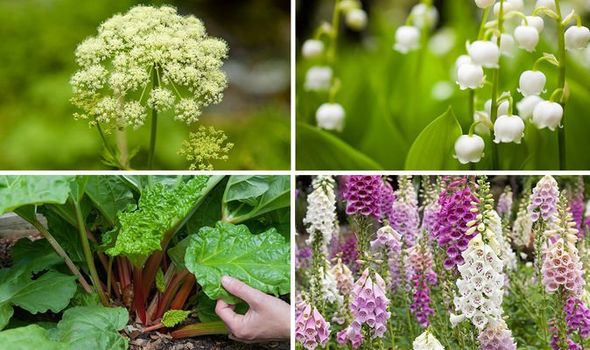 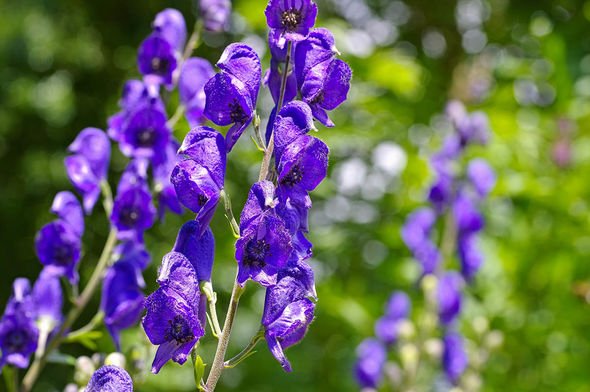 Hemlock is a well-known poisonous plant which produces umbrella-like clusters of white flowers in the summer.

The plant can be found in damp conditions, including in ditches, riverbanks and waste grounds.

Hemlock has a repellent smell when the leaves are crushed which helps to avoid accidental poisonings.

Wisteria plants are a beautiful addition to any garden.

The climbing vine is very rarely harmful to humans, but the seed pods are toxic to dogs, cats and horses.

You should immediately take your pet to the vet if they consume this plant and exhibit any poisoning symptoms, such as vomiting or diarrhoea. 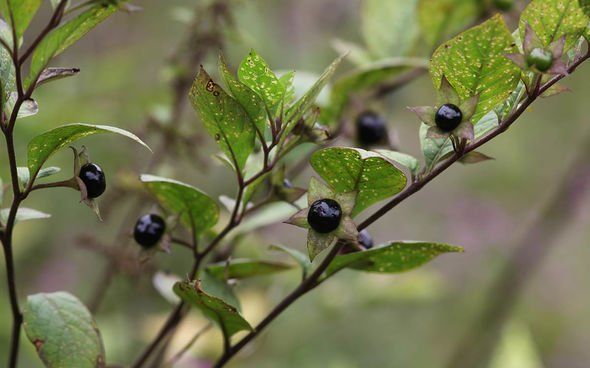 Lily of the Valley

Lily of the Valley, also known as Convallaria majalis, is a woodland plant which is valued for its decadent smell in the summer months.

The plant is known for its ground-covering ability and thrives in moist and shaded conditions.

Consuming the toxic compounds, known as cardiac glycosides, from this plant can cause an array of horrifying reactions including dizziness, vomiting, rashes, and diarrhoea.

If left untreated, these symptoms can escalate and can prove fatal.

Dieffenbachia is one of the most common indoor plants, but it can be so poisonous that it may prove deadly if ingested.

Even brushing up against the plant can cause burning or itching. 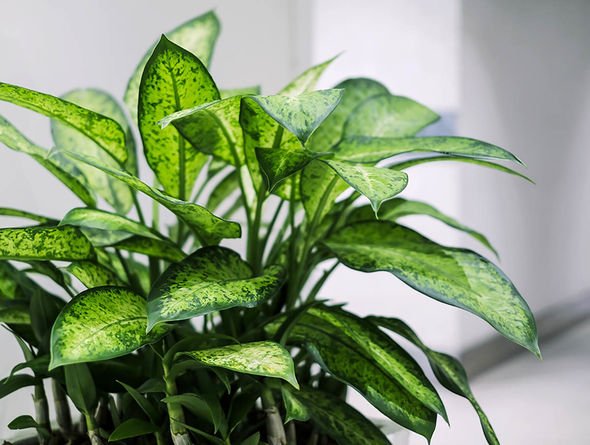 Belladonna, also known as deadly nightshade, is a very attractive and dangerous plant which can be found in scrub and woodland.

It’s a perennial plant with long, thin branches and produces shiny blackberries which are highly poisonous.

Deadly nightshade has a long and violent history and is thought to have been used by the original Macbeth to poison Duncan’s troops.

Giant Hogweed is an invasive plant in the Apiaceae family which is not native to the UK but can now be found in many areas, especially colonising river banks where its seeds are transported by the water.

The sap of Giant Hogweed contains chemicals which are highly poisonous to humans.

The sap is phototoxic, which can cause photosensitivity and phytophotodermatitis.

When someone touches this plant with their skin, they effectively remove any protection against the sunlight causing severe skin inflammations.

Children have been hospitalised and suffered third-degree burns to their skin before. 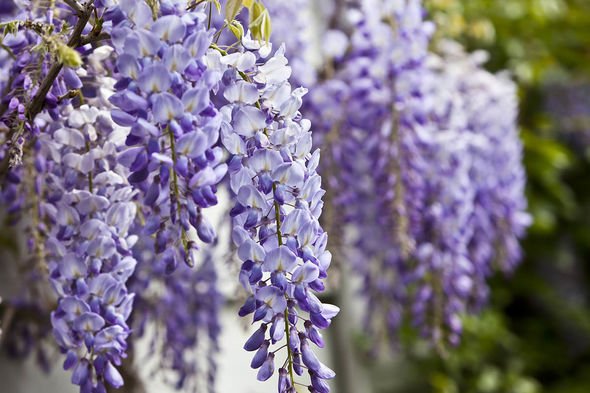 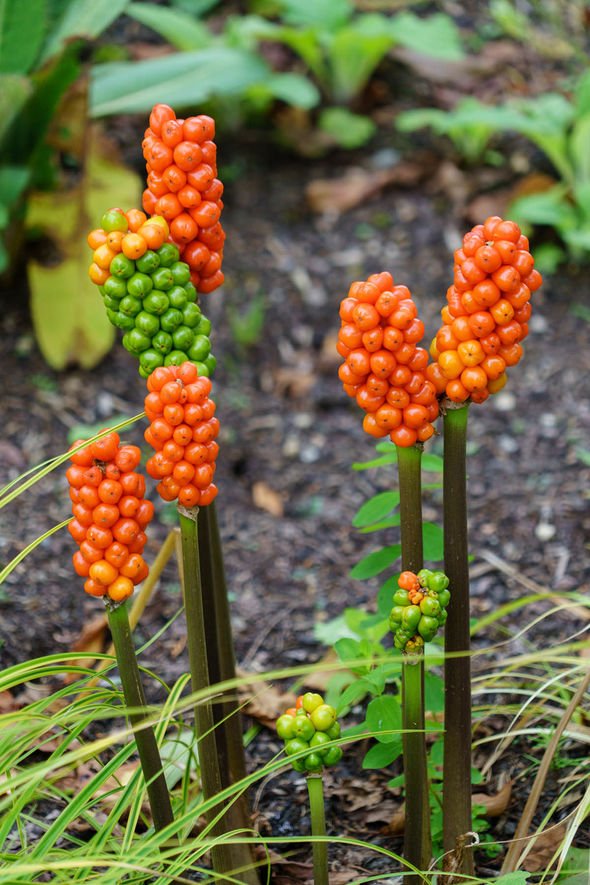 Foxglove is either biennial or perennial flowers which grow tall and are great for adding height to your garden.

Foxglove flowers, stems and roots are poisonous to both people and pets.

The plant contains cardiac glycosides such as digitoxin, digoxin and digitalin.

Many who consume foxglove plants will have an upset stomach, breathing problems and may face cardiac abnormalities.

The plant is a valuable perennial for shady borders which has a tendency to self-seed.

It is often found growing in woodlands and hedgerows and its flowers are poker-shaped surrounded by a green leaf-like hood.

The bright red and orange berries of this plant are very poisonous and can cause irritation in the mouth and throat, leading to swelling and pain.

The plant can also result in difficulty breathing and an upset stomach.

We made £160k by turning the worst house on the street into the best, we learnt DIY on YouTube & regrouted when pregnant
Entertainment