Home » Think Twice Before Buying Your Dairy At Costco 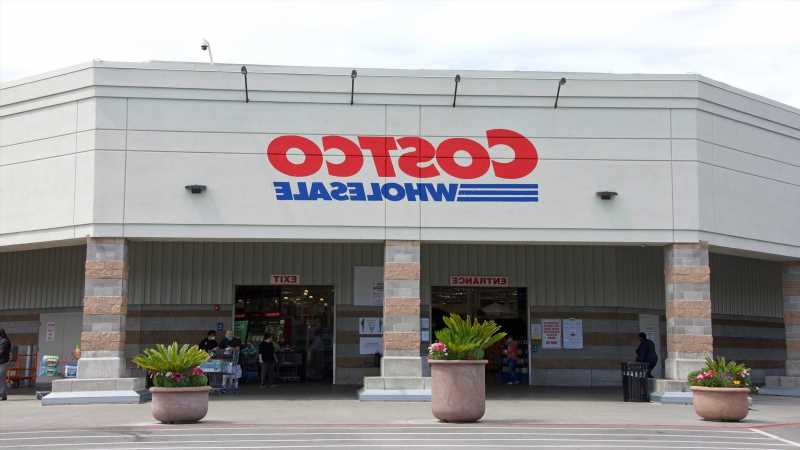 Think Twice Before Buying Your Dairy At Costco 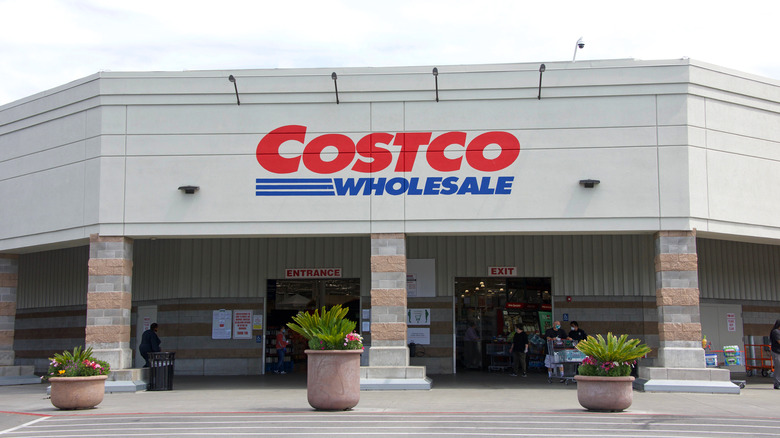 Costco has a lot of fans, and it’s easy to see why. The membership-only big-box store offers all sorts of products at often reasonable prices, and you can pick up some unexpected goods, as well as more typical groceries when you shop there. You can even order a pizza or buy a hot dog before you leave, all while buying everything you need, so it makes sense that so many people are firm fans and long-term customers of Costco.

However, there are some things which it’s best to go elsewhere for. Even though there are some amazing things to try from Costco, you should think twice before buying your dairy there. You won’t come to any harm if you continue to buy your dairy at the store, but you may well want to consider going to your local grocery store instead the next time you need some milk.

It's not worth buying milk from Costco 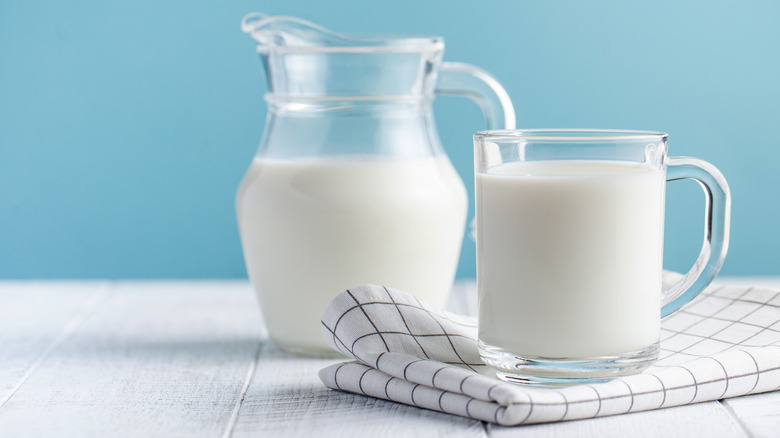 According to The Kitchn, it makes sense to avoid Costco when buying perishable foods like milk, eggs, and other dairy products, as even though buying in bulk at Costco might seem cheaper, it can be difficult to use up everything before it starts to spoil. As a result, you could end up throwing away half of the milk, eggs, or cheese you buy from Costco, for example, meaning that you’re actually wasting money. In contrast, while you might be spending more per ounce or liter buying in smaller quantities at the grocery store, you’ll be using up everything you buy — probably saving money in the long run.

If you’ve got a large family, or you’re stocking up for a party, it might make sense to buy in bulk, but otherwise you’ll probably be better off avoiding Costco and buying your dairy from another store instead. Meanwhile, per Reader’s Digest, even the way milk is sold makes it a good idea not to buy milk from the store — the square-shaped jugs Costco sells milk in make it difficult to pour the liquid.

Jay-Z Revealed Why He Finally Learned to Swim