Home » Jay-Z Revealed Why He Finally Learned to Swim 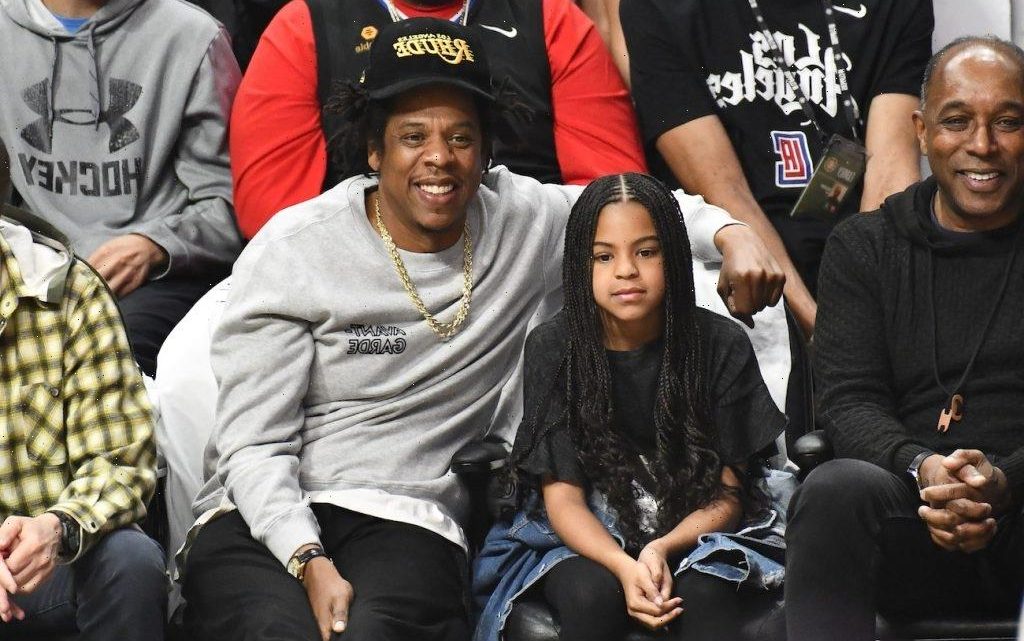 Jay-Z Revealed Why He Finally Learned to Swim

Jay-Z and Beyoncé have dominated the music industry for decades and though they’ve been a couple for nearly 20 years, the couple has very young children who they are raising to be well-rounded and prosperous people.

While the duo is known for their countless albums, extensive tours, and projects, amid quarantine and the coronavirus (COVID-19) pandemic, they’ve both taken a step back away fromt the spotlight to focus on themselves and their young kids.

Now, Jay-Z has revealed why he finally learned how to swim.

How many kids do Jay-Z and Beyoncé have?

Jay-Z and Beyoncé have three children. Their eldest child, Blue Ivy Carter, is nine. A mega-talent in her own right, she has been in the spotlight since she was very young. She recently won a Grammy for her work on the hit song, “Brown Skin Girl” from Beyoncé’s 2019 album, The Lion King: The Gift.

The legendary couple’s youngest children are their soon-to-be four-year-old fraternal twins, Sir and Rumi Carter. Though we’ve seen glimpses of the toddlers over the years, the Carters don’t showcase them as much as Blue Ivy.

They are determined that their kids have normal childhoods, raising them in their $88 million sprawling Bel-Air estate away from the prying eyes of the public. Both Beyoncé and Jay-Z want their children follow their own paths in life.

What are Jay-Z’s parenting goals?

Through his music and interviews, the 4:44 rapper has gotten candid about his personal life including his marriage to the Lemonade singer as well as his relationships and bonds with his children, Blue Ivy, Rumi, and Sir. In fact, the Brooklyn-born rapper has been open about his parenting goals.

While the rapper and singer are two of the most famous people on the planet, they are intensely protective about their family life. However, Jay-Z has shared his parenting goals.

“Just make sure we provide a loving environment, be very attentive to who they want to be. It’s easy for us, as human beings, to want our children to do certain things, but we have no idea. We’re just guides,” he told the U.K.’s The Sunday Times. “… just to be able to catch my children on the lawn. Those are my goals.”

Jay-Z explained why he finally learned to swim

Jay-Z had a very different upbringing than his children. The 51-year-old grew up in the Marcy Housing Projects in Brooklyn, and he began selling drugs to help support himself and his family before gaining traction in the music industry.

He wanted a very different life for his children so when Blue Ivy was born he found a way to bond with her. “It’s amazing. It’s a very grounding thing,” Jay-Z said of raising his children on The Shop: Uninterrupted via Yahoo! Life. “I didn’t learn how to swim until Blue was born.”

Jay-Z explained the reason he was determined to learn to swim. “There goes everything you need to know,” he explained. “This is a metaphor for our relationship. If she ever fell in the water and I couldn’t get her, I couldn’t even fathom that thought. I gotta learn how to swim. That’s it. That was the beginning of our relationship.”

Think Twice Before Buying Your Dairy At Costco
Entertainment