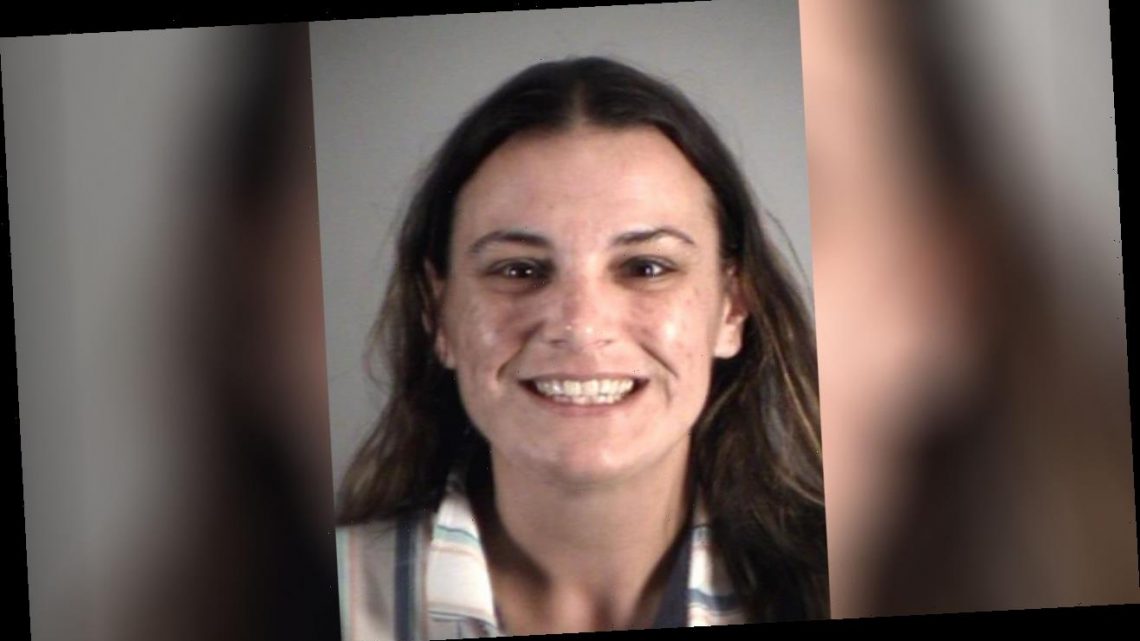 You have to keep your shoes on at the bar.

A woman was recently arrested after a bizarre series of events at a Florida restaurant. The woman’s behavior was apparently so disruptive that the restaurant had asked her to leave without paying her check, although the suspect reportedly refused. 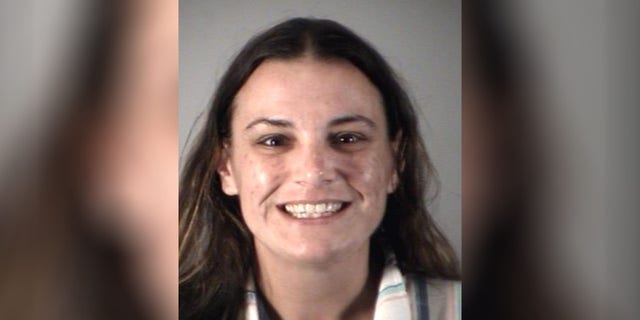 Authorities arrested Heather Hersh at a Longhorn Steakhouse in Lady Lake on Tuesday night, Villages News reports. When officers arrived on the scene, they reportedly found Hersh barefoot in the bar and acting erratically.

According to reports, Hersh had ordered a meal and drinks at the restaurant earlier in the night. After her meal, she allegedly took off her shoes and began walking around the restaurant asking other patrons for cigarettes.

A Longhorn manager reportedly told police that the restaurant didn’t care if Hersh paid her bill, they just wanted her to leave. When she apparently refused, she was taken into custody.

This is just the latest incident to occur at a restaurant that resulted in an arrest.

The incident occurred around 7 in the evening at a restaurant in Victoria. The suspect allegedly entered the restaurant without a mask and appeared to be intoxicated (witnesses said that the man appeared to have been using drugs). A staff member reportedly told the man to put on a mask, which resulted in the suspect punching the restaurant worker. According to reports, several employees and customers helped to restrain the man until authorities arrived.