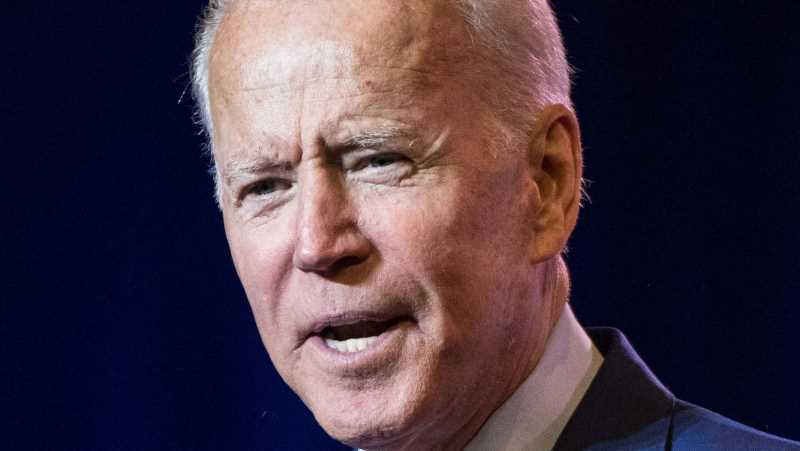 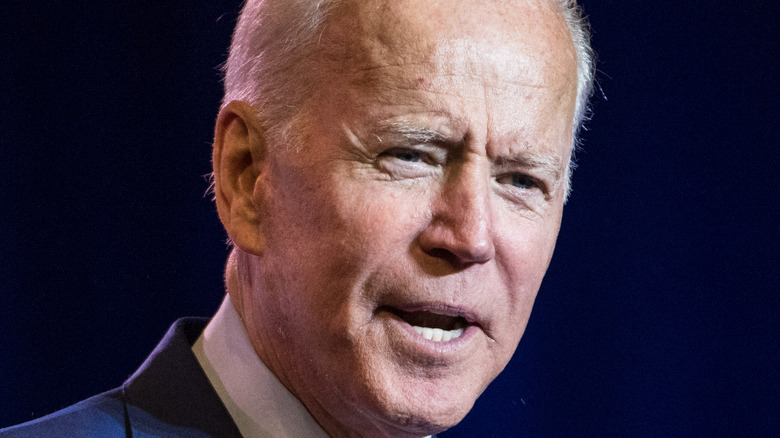 Easily accesible snacks have been a staple at the White House since 1981 when Ronald Reagan first became president. To him, there was nothing like a good handful of jelly beans, and Thrillist says one of his first tasks was to ensure that they were always within his reach. The treat was so important to him, it was said that he asked for 3.5 tonnes of Jelly Belly jelly beans to be supplied to 1600 Pennsylvania Avenue, where they were distributed in crystal jars located in different parts of the White House. Reagan didn’t just snack on jelly beans, he was also known to give them out to visitors. But Reagan’s love for jelly beans didn’t last forever; in his final year in office, he made the switch from Jelly Bellies to M&Ms.

The presidential devotion to M&Ms carried on through to George W. Bush; Barack Obama, it is said, was more keen to snack on trail mix. But the M&Ms did not disappear from the White House for good, and they could well have been a staple snack in the Trump administration. Business Insider spoke to an aide who said that Trump has lost weight since leaving office, which the aide chalked up to his changed eating habits since he’s no longer “eating all those M&Ms on [Air Force One] all the time.” 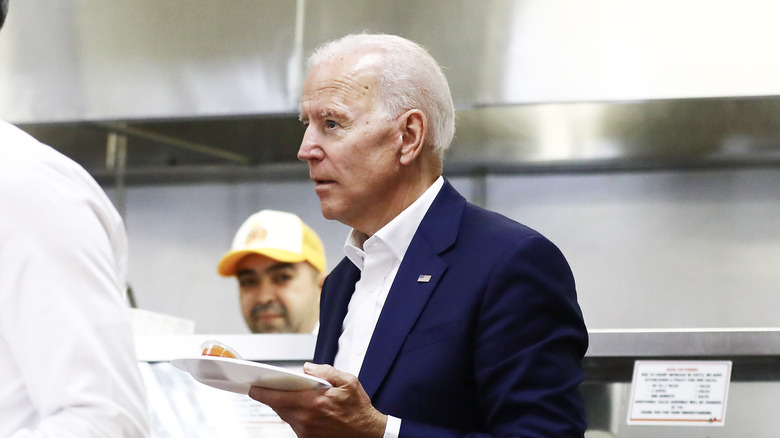 We know all about President Joe Biden’s thing for ice cream, but if you were to ask a White House insider about what his candy choices would be today as The Washington Post did, you’d know that the West Wing’s latest candy of choice comes from Rehoboth Beach, Delaware from a store called Dolle’s which has been making candy since 1926. But the candy doesn’t live alone — it reportedly keeps company with homemade chocolate chip cookies, a presidential favorite which can be found wrapped and packaged with the seal of the White House.

Candy and cookies aren’t the only things Biden will munch on when he doesn’t have time to indulge in his preferred lunch of soup and salad. When he’s busy, he’ll chow down on a protein bar and a PBJ sandwich, washing it down with a bottle of Gatorade. Biden’s eating habits caused one advisor to joke that the president “has the tastes of a 5-year-old.”

If there is one takeaway about President Biden’s eating habits, it’s that he shares one thing with his predecessor: a taste for Coke. Biden, however, prefers Coke Zero, while Trump opted for Diet Coke.