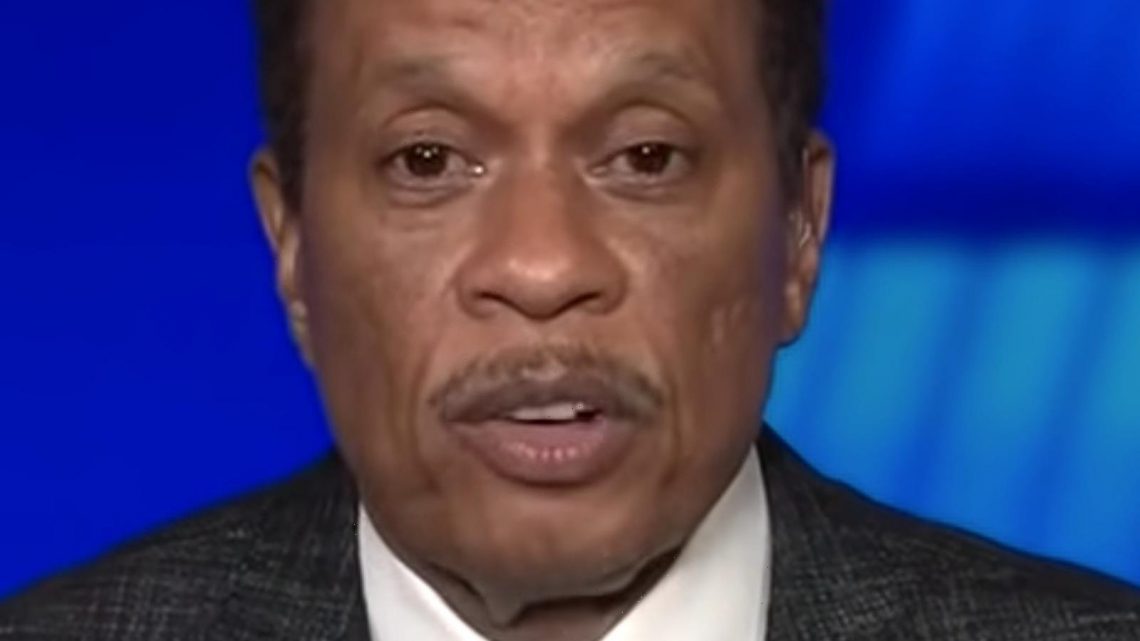 Big changes are here for Fox News’ “The Five.” The popular show boasts, as the title suggests, five hosts. While the Fox News show’s lineup of hosts often rotates, some of the most common faces are Juan Williams, Dana Perino, Greg Gutfeld, and Jesse Watters, per Fox News.

Williams is one of the original co-hosts of the series, beginning his journey on “The Five” in 2011, according to The Hollywood Reporter. Williams has been an especially notable host because he offered a Democratic perspective on the traditionally conservative network. It’ll come as no surprise that this often led to heated conversations amongst the co-hosts.

What did come as a surprise was that Williams announced his departure from “The Five” on May 26, 2021, per Variety. The show has been filming virtually due to the coronavirus pandemic but is slated to return to the studio on June 1, 2021, per THR. However, Williams won’t be coming back. Here’s why.

Juan Williams won’t be coming back to Fox News’ “The Five.” While speaking on air on May 26, 2021, he explained, “COVID taught me a lot of lessons. As the show goes back to the New York studio, I’ll be staying in D.C. I will be working for Fox out of Washington,” per Fox News.

“My work as a Fox News political analyst will continue,” Williams continued. “You know it’s been going on seven years since I have been a daily host of this show. The show’s popularity has grown every single year so thank you. Thank you so much, to you, the viewers. Thank you.”

Megan Albano, VP for “The Five,” told The Hollywood Reporter, “As we started planning The Five’s return to its New York City studio at our headquarters a few months ago, Juan decided to stay in Washington, D.C., permanently. We accommodated his request, understanding and appreciating his desire to remain closer to his family and recognizing that a remote co-hosting role on a roundtable in-studio program was not a long-term option.” Albano echoed Williams’ new career path of remaining with Fox News as a senior political analyst. Williams’ presence on the show will be missed, but it sounds like he’s making the decision that’s right for him.

Girl, two, who had spinal surgery in womb beats odds to walk