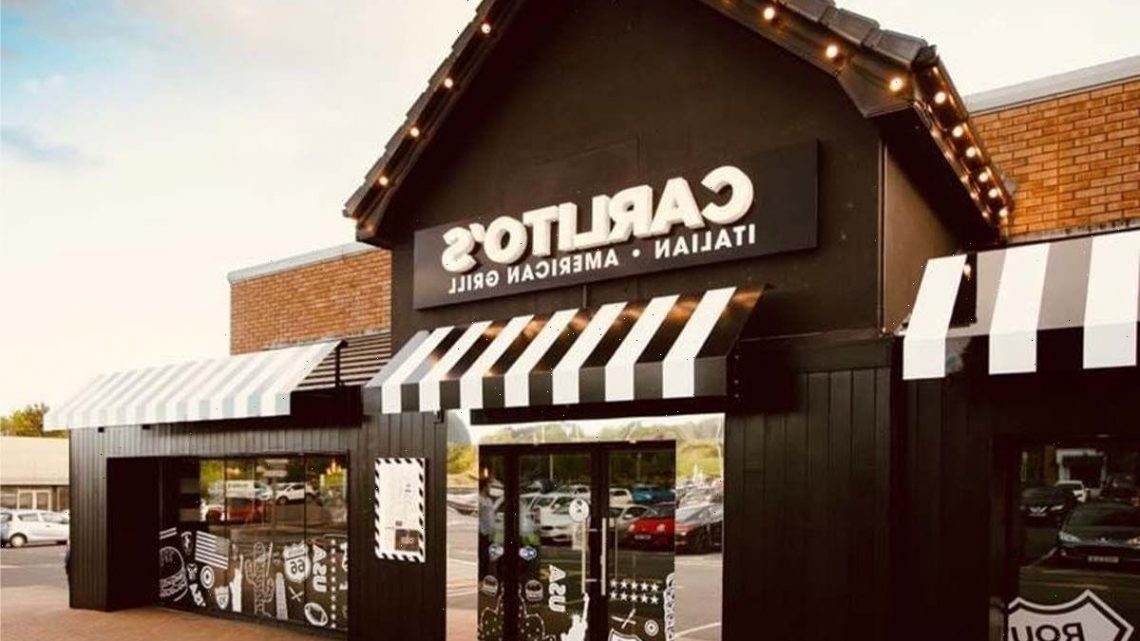 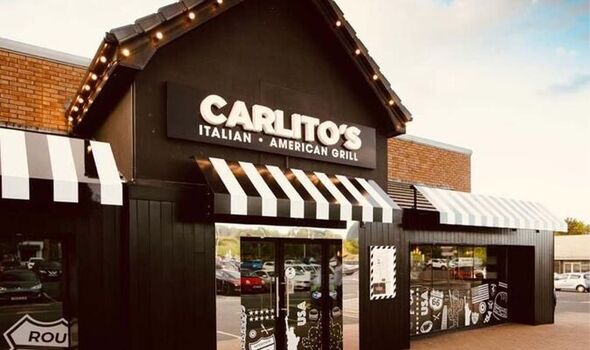 The incident happened on the evening of Saturday, July 30 at around 8.45pm after a group of five, three adults and two children, had eaten dinner at Carlito’s Italian-American Grill at Dundonald Omniplex, Belfast.

The group racked up a bill of £216.20 – which included three courses for each adult, kids meals, and cocktails.

Having been in the restauarnt for nearly two hours, they prepared to leave and informed the waitress serving them that they needed to retrieve a wallet from a car parked outside. However, after heading out to the car, they drove off leaving staff at the restaurant frustrated and speechless.

Restaurant owner, Hasan Topal, said he had been working in the hospitality industry in Northern Ireland for the past 20 years and that this was the first time he had seen an incident of customers “not paying their bill to this extent”.

“They were well looked after while they were here. What they did seemed well organised, they all knew what they were doing,” Hasan told Belfast Live. “Even the kids seemed to know what was happening, as they were looking to see if the waitress looking after their table was about. They left one by one, with the kids going first. 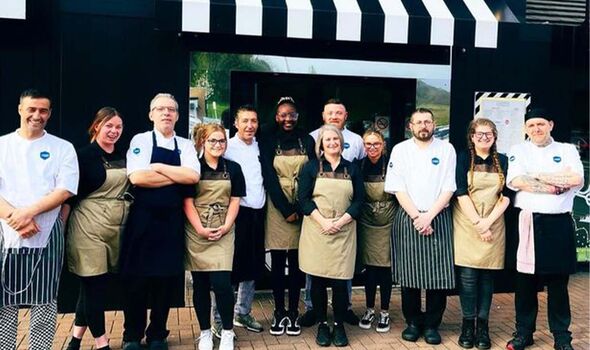 “The man from the group was finishing his drink, and the waitress was looking to see if they were all going to go without paying. She waited at the till and asked if he would like to come down to the bar and she would organise the bill.

“He came up, was presented with the bill, then within seconds gave over his driving license as ID and said he left his wallet in the car and left to get it, but he never came back. I actually found out the same people did this again the day after at another restaurant.

“The waitress was really upset, she looked after them all night. She was nearly in tears, she was really disappointed.”

Carlito’s restaurant opened three years ago and has been “struggling along”, first navigating the coronavirus pandemic and now enduring the rising cost of living.

In the days since this incident, the Italian-American restaurant has received an influx of support from regular customers on social media.

Hasan said: “Times are very difficult, we’re trying to keep the business running. £216 is a very big bill when we’re trying to make ends meet. If it was a couple of burgers or something and they left without paying, it wouldn’t be such a big deal, but £216 is a lot. We’re all very, very disappointed.

“We gave them so many options to come back in and pay the bill, because I don’t want to bring it all to court and disrupt their lives. But it’s with police now so something will have to be sorted.

“There has been a great response from those following us on Facebook, they’re all disgusted by it. Our regulars are calling to see if we’re okay and letting us know they’ll be stopping by to support us.”

Police have confirmed they’re currently investigating the incident. A spokesperson for the PSNI said: “Police are investigating a report of theft/making off without payment from a business premises in the Dundonald area reported on 30th July. Enquiries continue.”