A MUM has been roasted after sharing the “small” list of jobs she expects her cleaner to do in just one hour.

The woman revealed she has never had a cleaner before, and had jotted down some ideas on a piece of paper. 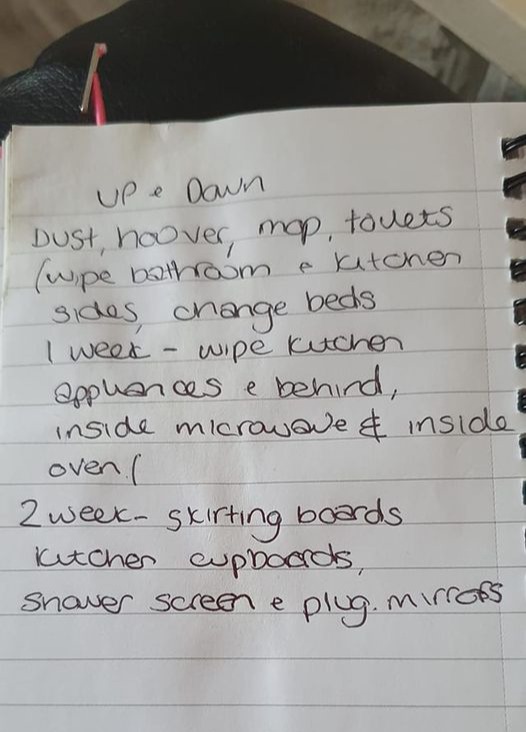 Every week, she said she was expecting the cleaner to mop, hoover and change the beds throughout her two-bedroom home.

She also wants the cleaner to dust and clean the kitchen and bathroom.

It would be tricky for many people to squeeze all of that into an hour or two, but this wasn’t all the jobs she asked the cleaner to do.

She also had added a list of jobs to be alternated each week, with the first week including cleaning the microwave and appliances.

In the second week, she had asked the cleaner to clean the skirting boards, cupboards, plugs, mirrors and shower screen.

The mum, who said she would clean herself if it wasn’t for her breastfeeding newborn and a jealous toddler, asked Facebook users: “Does this look like I've covered everything?”

Many people said she needed to increase her hours if she expected all the jobs completed.

One wrote: “I wouldn't say a hour is enough hun as a professional cleaner that cleans clients houses for a living I'd say make a list from 1 to say 10 of what's the most important jobs u want done first incase she runs out of time.”

Another said: “Listing what you want is great but telling them how long it will take isn't.”

However, one defended her saying: “This lady is not demanding anything unreasonable of anyone. She is simply asking advice on something she isn't sure about.” 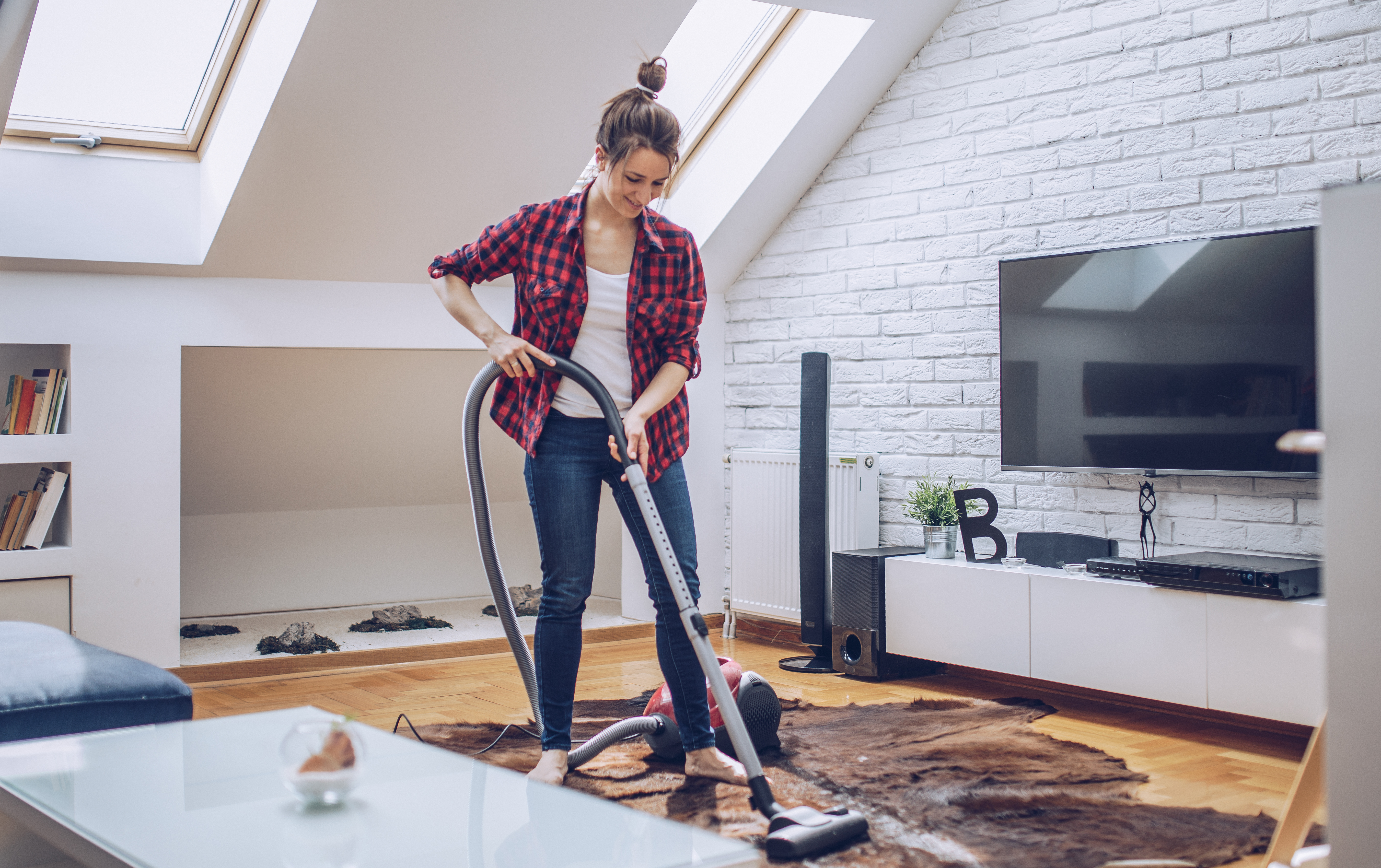 Previously, a mum revealed the secret ingredient to get your dishwasher sparkling in MINUTES.

And find out how to use a £1 paint tester pot to revamp any room in your home.