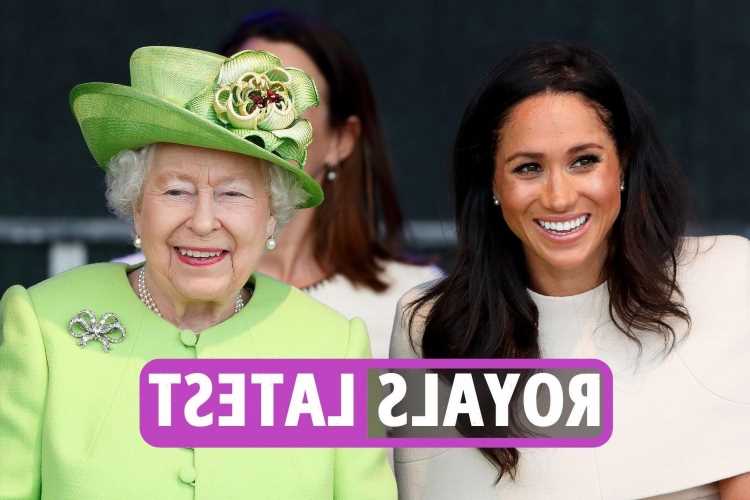 PRINCE Harry and Meghan Markle would rather destroy the Queen's legacy than let Charles ignore them, royal watchers have claimed.

The Duke of Sussex has repeatedly attacked Charles in the media over the past few months, including in two Oprah Winfrey interviews in which he effectively accused his father of bullying him and Prince William.

Harry said he didn't blame Charles for his parenting failings, however, suggesting the future king was brought up in a similarly tough way in a comment that appeared to attack the Queen and Prince Philip's parenting.

Harry and Meghan have also made claims of racism against the Royal Family and suggested that the institution of Monarchy itself is a trap from which they escaped but others remain stuck inside.

Although Prince Charles is said to be "feeling wretched" in private, the Royal Family's only comment on Harry and Meghan's allegations has been to say they are "saddened" by their version of events.

Now royal watching Twitter [email protected] has suggested Harry and Meghan “had thrown all strategy out the window” and were simply focused on getting the Royal Family to make a lengthy public statement.

They predicted: “For now, Harry will continue to do whatever he can to get a response from his family, even if it ultimately dilutes their brand and destroys the legacy of the Queen," they predicted.

Read our Royal Family live blog below for the latest updates…

9 cosy throws for your sofa or bed, because it’s way too cold for the end of May