A MUM has issued a warning after her baby nearly died – when a drop of milk got into his lungs.

Bertie Spencer was just 17-days-old when he choked on his bottle and suffered three cardiac arrests. 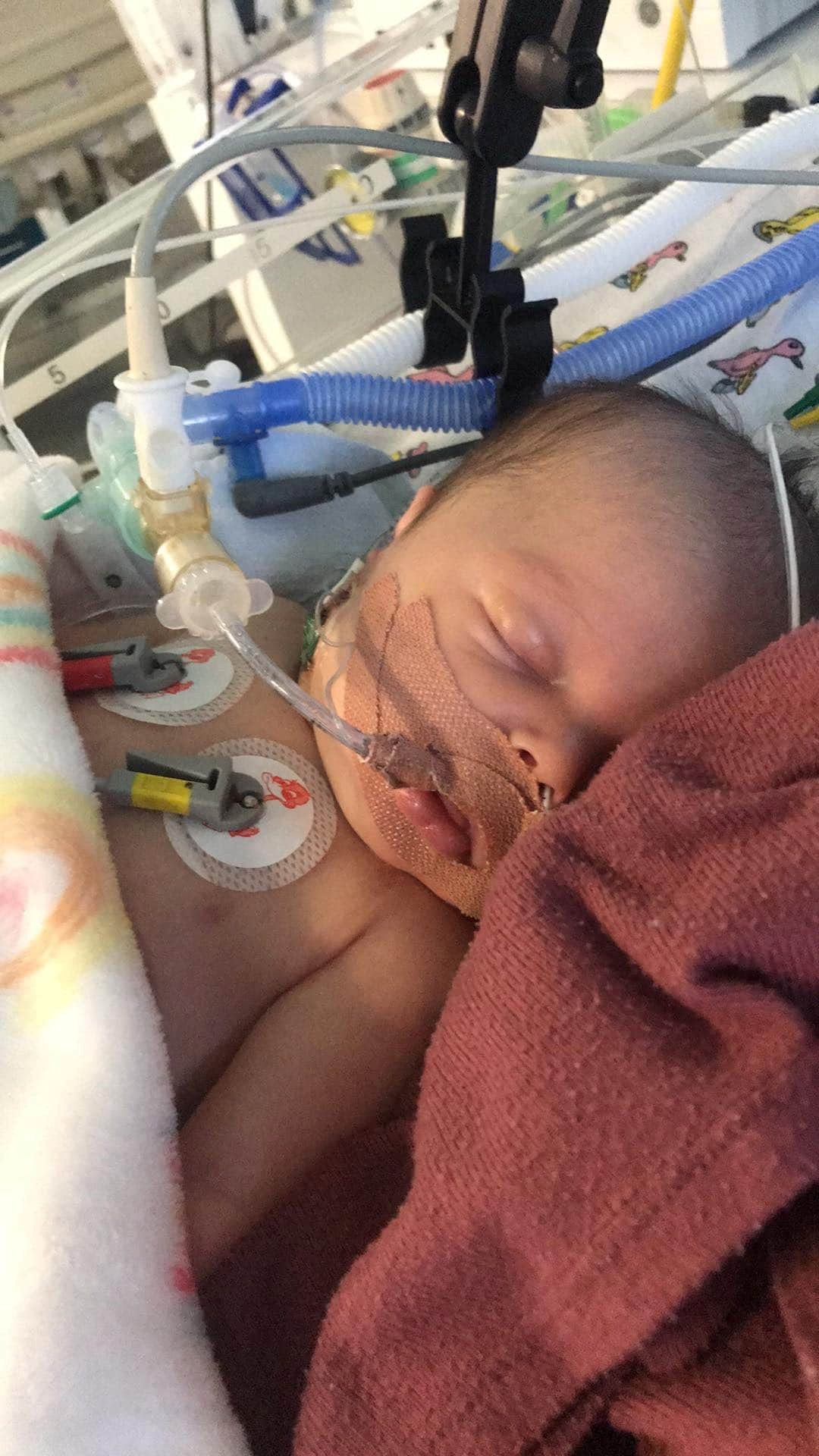 His parents Tonicha, 23, and dad David, 25, from Grantham, Lincolnshire, were told to say their goodbyes after doctors warned he might not survive.

The drop of milk on his lungs had stopped him breathing properly, starving him of oxygen, triggering his heart to stop pumping.

But miraculously, his heart rate picked up and against all the odds he pulled through.

Former customer services advisor Tonicha, who has a daughter Darcie, one, said: "You never think this sort of thing could ever happen to you.

"When we were in hospital, I remember thinking that it’s the sort of thing you see on TV.

“But I just feel so lucky that Bertie made it. We didn’t think he was going to survive at all.

"The doctors just keep telling me Bertie is a miracle and they can’t believe he’s done so well, but it’s all down to the doctors and nurses that saved him.

"I owe them my life, because they saved his.

“Because of them, we’ll be able to watch him grow up, and Darcie still has her beloved younger brother. I can never put into words how grateful I am." 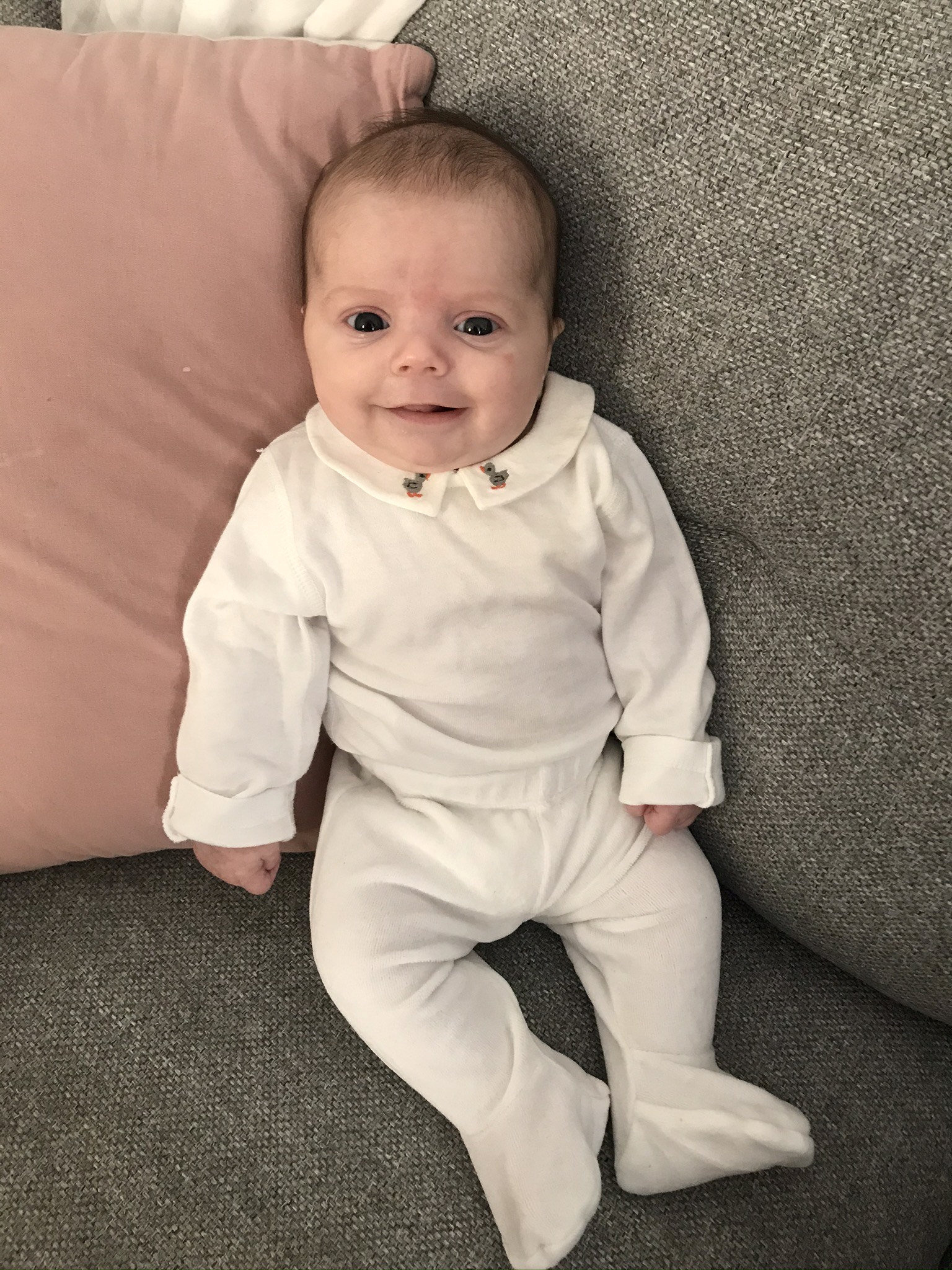 Bertie was born healthy, and was just 17 days old when he choked on his bottled milk, causing him to inhale it while he was sick, on July 21.

He has acid reflux, so initially his mother wasn't overly concerned, but half an hour later the area around his month started to turn blue, before it spread across his face.

“I just felt so sick with worry – I kept telling David that something wasn’t right," she said.

“We rang an ambulance, and as soon as the paramedics arrived and told us he urgently needed to get to A&E, we realised how serious it was."

Tonicha rode in the ambulance with Bertie, while David, a food supply factory worker dropped Darcie, aged 20 months, at her grandparents.

He joined her at Queen’s Medical Centre in Nottingham, just as Bertie went into his first cardiac arrest, eight minutes after arriving.

The milk on his lungs stopped him breathing properly so his brain was starved of oxygen – causing the arrests.

She said: “It all happened at once – I was asked to leave the room just as about fifteen doctors and nurses sprinted in.

“I was panicking and hysterical because I had no idea what was going on – but that was the moment he first went into cardiac arrest.

“I just kept repeating ‘is he going to survive?’ but nobody could tell me, because they didn’t know the answer."

After being in cardiac arrest for eight minutes, doctors managed to start little Bertie’s heart again.

He he had two more, lasting three minutes each, and a nurse told the family they didn't know what was going to happen.

“I could barely believe what was happening,” she said.

"I was hysterical. I was in total shock.” 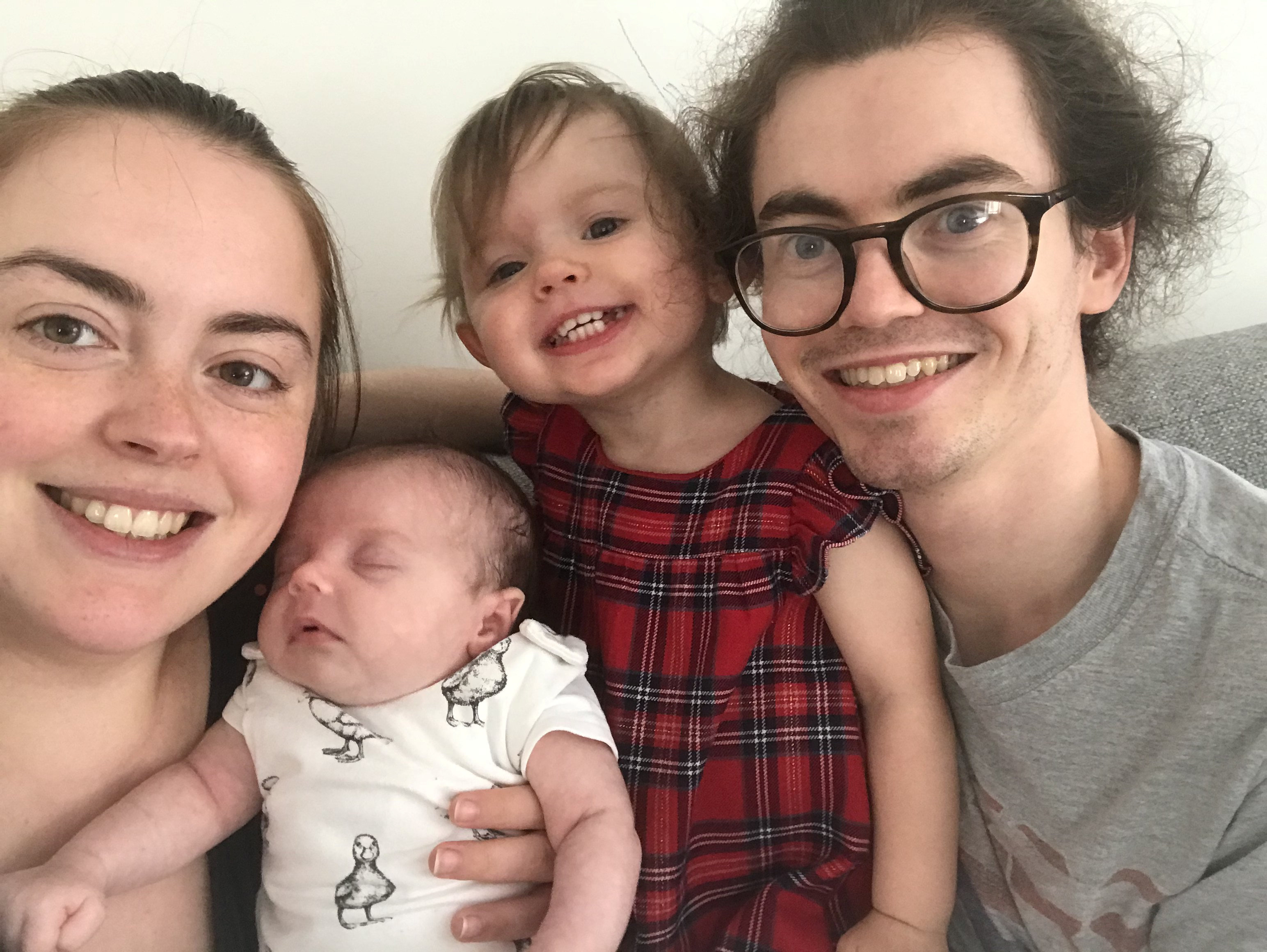 The family, including Tonicha’s mum, Claire Fitt, 46, were finally allowed in to see Bertie – but they were told to prepare themselves for the worst, and say their goodbyes.

Tonicha said: "He was lying on his bed completely naked, with wires sticking out of him while people did CPR.

"It felt like I was watching through somebody else’s eyes.

“Even though he was unconscious, and wouldn’t have been able to understand me anyway, I felt like I should talk to him, so I did.

At the sound of Tonicha’s voice, Bertie’s heart rate began to pick up.

She said: “That was surreal. I remember at one point saying to him ‘Come on Bertie, you can’t die yet! We’re seeing Nanny and Grandad next week!’

“As his heart rate picked up, I just kept talking."

He became stable, and after six hours in A&E, was moved to the intensive care unit, where he spent five days fighting for his life.

“I had been asking constantly if he would be ok, because I had no idea,” she said.

“Finally, after five days, a doctor said to me that if he had to put money on it, his bet would be that Bertie would survive and get to go home.

“Although he made it clear there was no guarantee, when he said that, I just burst into tears.

"It was all I wanted to hear and it meant the world to me. I just needed something to give me hope.”

An MRI scan showed Bertie's brain had been starved of oxygen during the arrests, and there was some damage to the part that controls movement.

They said he might have cerebral palsy, and struggle to walk or talk, but only time will tell. 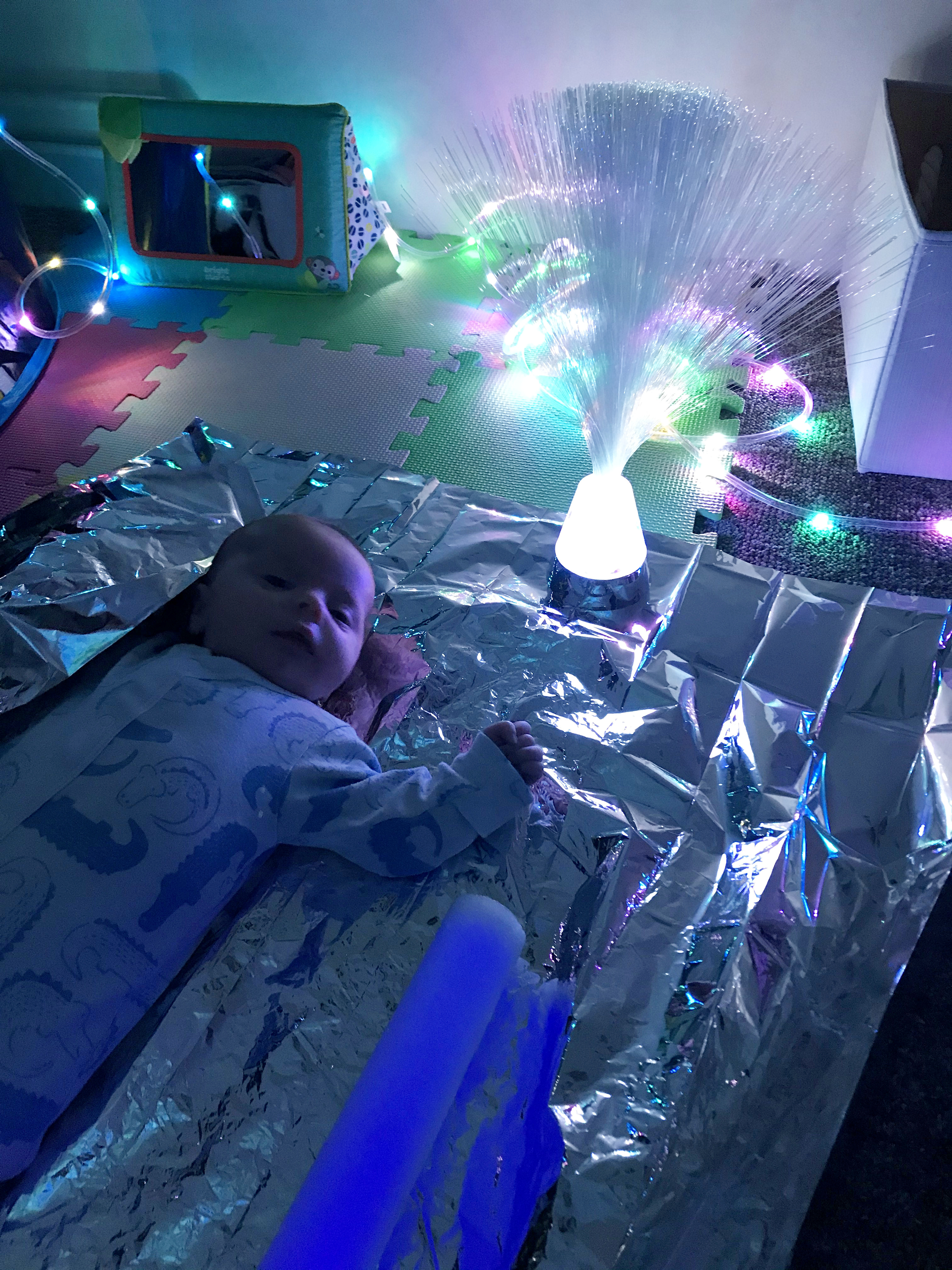 Bertie had also sustained a severe chemical burn in his groin area, after an emergency adrenaline line put into his vein during his cardiac arrest leaked onto his skin.

Initially medics feared they'd have to amputate his right leg, but instead he is now having skin grafts every few weeks, and check-ups twice weekly.

"Whatever the outcome was, the doctors and nurses did what they had to do to save my baby," she said.

“The doctors couldn’t tell us how severe his cerebral palsy will be when he’s older, but he’s doing well, which is a good sign.

"They said he might not be able to drink properly or smile – but he’s already started drinking from a bottle again, and he smiles every day.

“We don’t know how he’ll walk yet, but he moves like a normal baby, so it’s encouraging.

"Seeing him now, you’d never suspect anything was wrong with him.

“Bertie really is a miracle, and we’re so proud of him.”

A friend of the family has set up an online fundraiser for the family, to help cover the costs of building a sensory room for Bertie.