Mum-of-two, 44, dies from bowel cancer after ‘treatment was delayed during Covid lockdown’

A MUM-of-two has died after her cancer treatment was delayed during the coronavirus lockdown, her friend has claimed.

Anna Fernandez, 44, had been in remission for five years but earlier this year she found out her bowel cancer had returned. 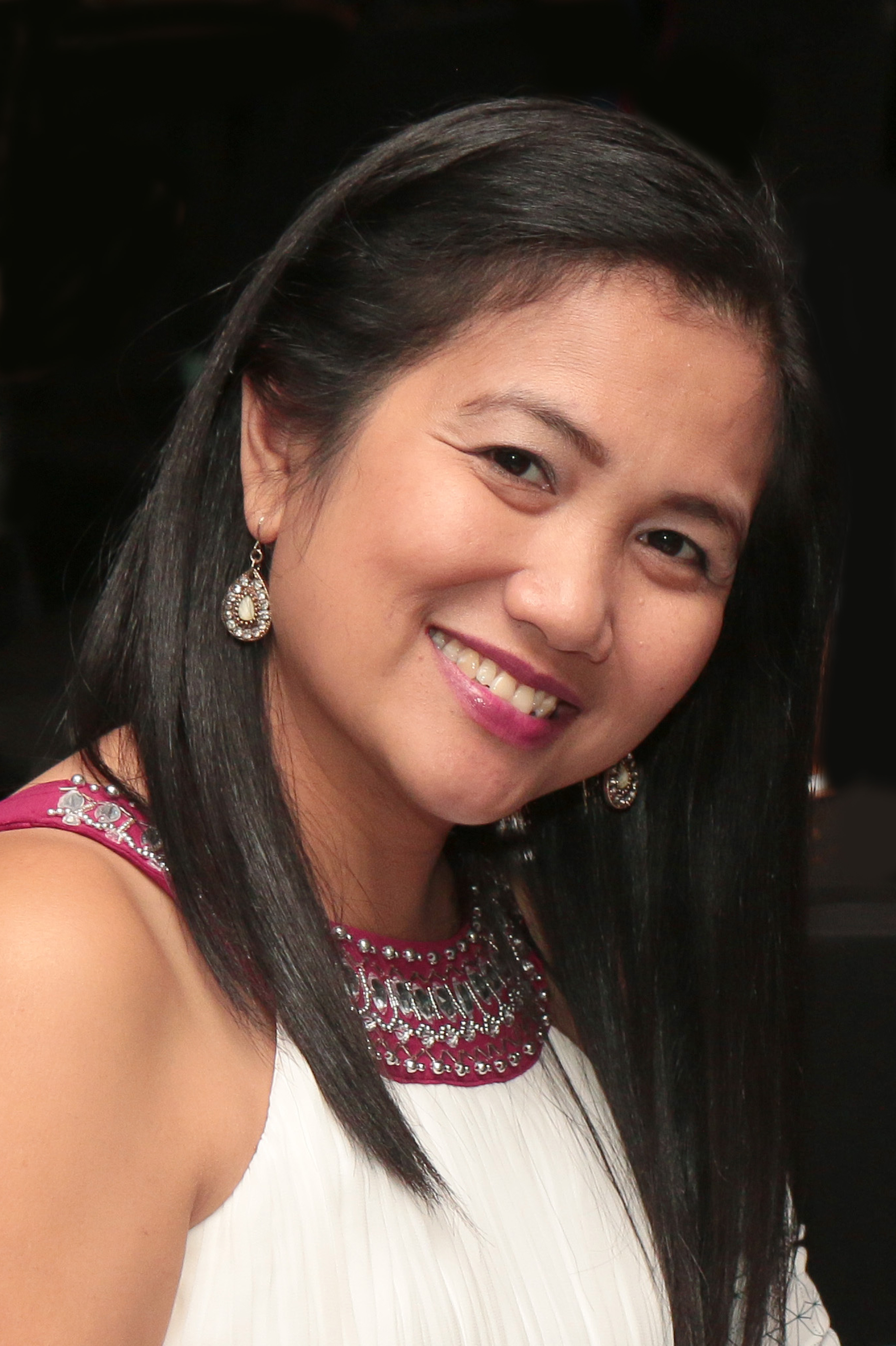 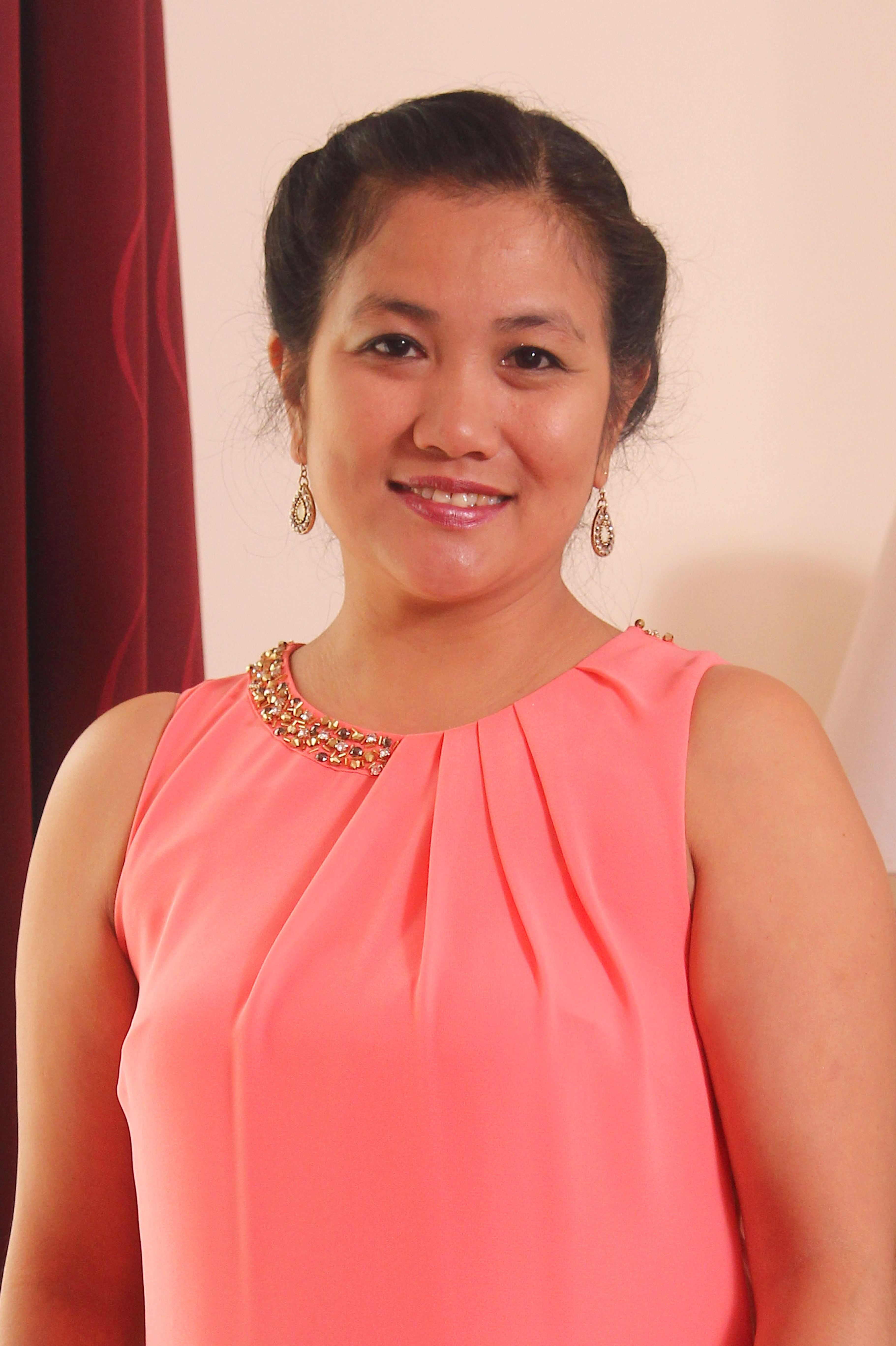 She passed away at her home in Solihull, West Midlands on September 19 – a day after her son's seventh birthday.

Paying tribute to the "kind and caring nurse", who moved to the UK from the Philippines, a close friend claimed that delays in her treatment due to Covid-19 had "detrimental consequences".

Jennie Navarrette, who met Anna while working at Birmingham's Heartlands Hospital, has set up a GoFundMe page to raise £50,000 for a memorial service.

Writing on the page, she said: "My dear friend Anna was diagnosed with colon cancer at an early age of 38.

"She braved the battle and had remission for almost 5 years. Sadly it has recurred early this year. 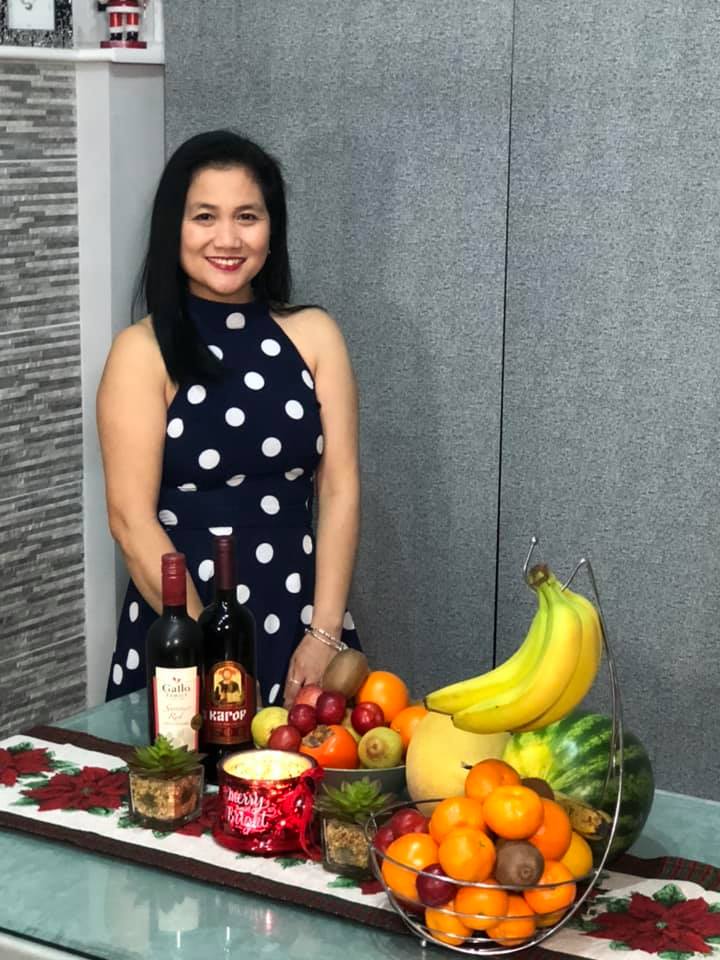 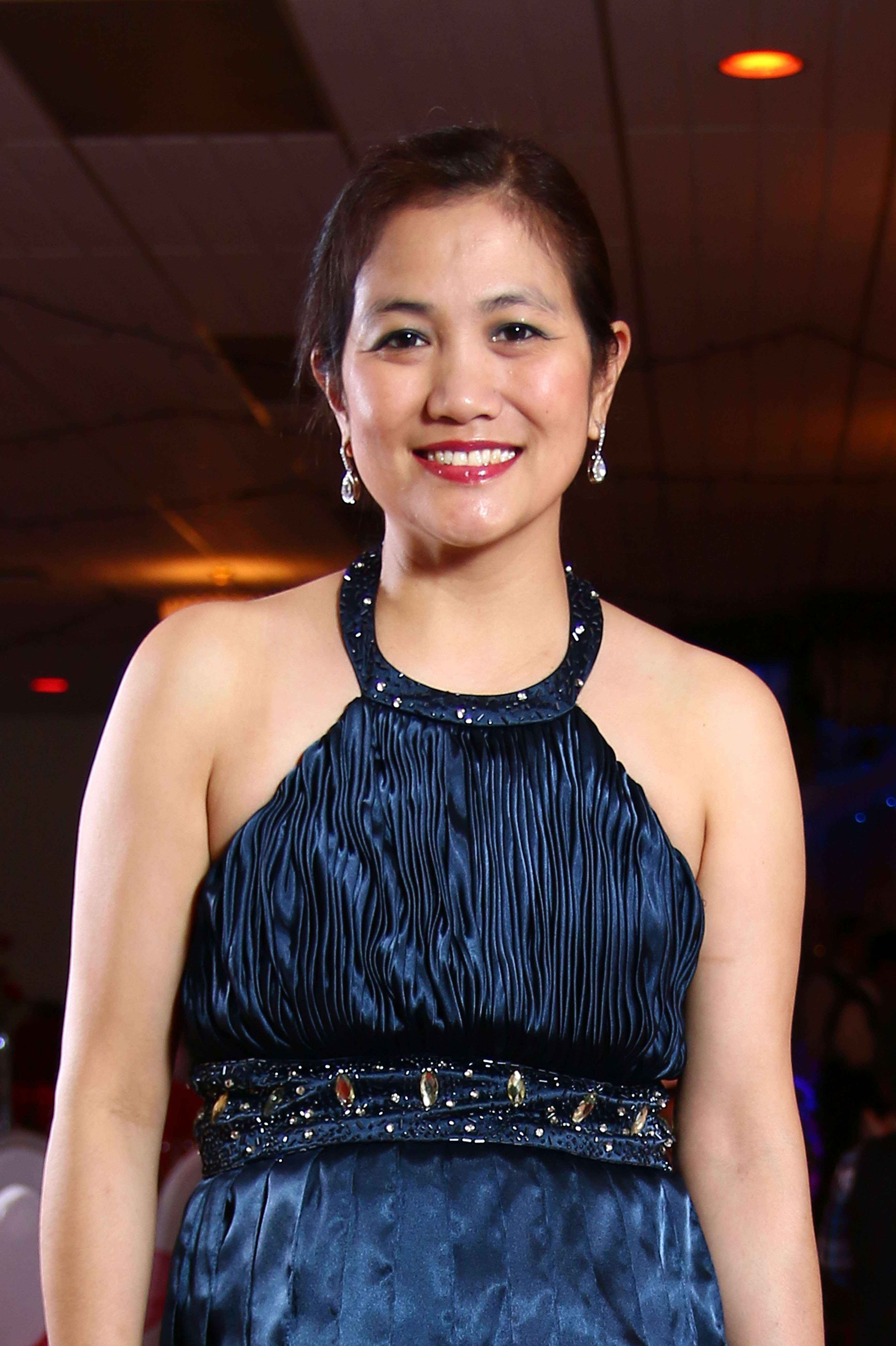 "Since the world has been plagued by Covid-19, delays in some of her treatment had detrimental consequences.

"She died peacefully at home in the presence of her family and very close friends."

Jennie added: "Being hard-working and thorough, topped with her speed, made her the kind of colleague anyone would look forward to work with every shift. There was never a dull moment working with her.

"Her presence made the workload light, she gladly did her job, no moaning or groaning even when the going got tough.

Bowel cancer is the second deadliest cancer in the UK.

More than nine in ten new cases are in people over the age of 50, but more than 2,500 younger people are diagnosed each year.

However, bowel cancer can be cured if it's caught early enough through early diagnosis, which is why screening is so important.

In England and Wales, everyone over the age of 60 is currently invited to have bowel cancer screening tests every two years. In Scotland screening starts at 50.

That's why The Sun launched the No Time 2 Lose campaign – to call on the Government to end the postcode lottery and lower the screening age to 50.

It is vital every Brit knows what the red-flag symptoms of bowel cancer actually are – and act on them if they are worried.

But a survey by Bowel Cancer UK highlighted that few Brits are actually aware of the signs they should be watching out for.

Tumours in the bowel typically bleed, which can cause a shortage of red blood cells, known as anaemia.
It can cause tiredness and sometimes breathlessness.

In some cases bowel cancer can block the bowel, this is known as a bowel obstruction.

"Despite the chaos, she remained composed and got on with the job, with her beautiful smile.

"She was a ray of sunshine – a friendly, witty, kind and caring soul.

"She leaves behind her husband Paul, and two young children, Gabriel, aged 13 and Andre, aged seven.

"She was a very caring wife, a doting mum. Her house was always meticulously clean, her boys always looked smart. She was devoted to her family.

"Anna was a very generous person, very accommodating and welcoming. Their home became the favourite hang out of the group because of their openness and hospitality. Her generosity extended far back to the Philippines. 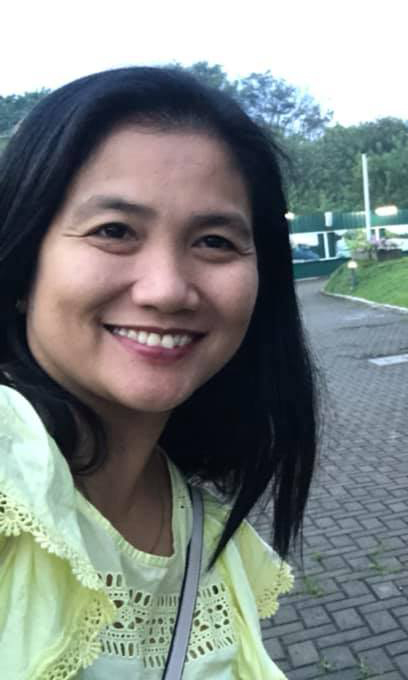 "She has left a gaping hole in many hearts and will be very greatly missed. Heaven has gained a beautiful angel."

A spokesman for the University Hospitals Birmingham NHS Foundation Trust, which runs the QE and Heartlands Hospital, said they could not comment specifically on the allegations about the delays in her treatment.

He told Birmingham Live: “The Trust extends its heartfelt and deep condolences to Anna’s husband Paul and their young family at their tragic loss.

"Anna was a much-loved and respected nurse and colleague, she will be dearly missed by all who worked with her.

“Where anyone has concerns about their care, or the care of a loved one, we encourage them to be in touch with our patient relations team.”

4 – it's the fourth most common form of cancer

42,000 – people are diagnosed with bowel cancer every year

1,300 – people will lose their lives this month to the disease

15 – every 15 minutes someone is told they have bowel cancer

50 – it's more common over the age of 50 but ANYONE can get bowel cancer, you're never too young