A YOUNG mum was devastated after going all out for her daughters’ third birthday – only for all her friends to cancel last minute.

However, the kindness of strangers saved the day for the little girl with a Facebook post turning things around. 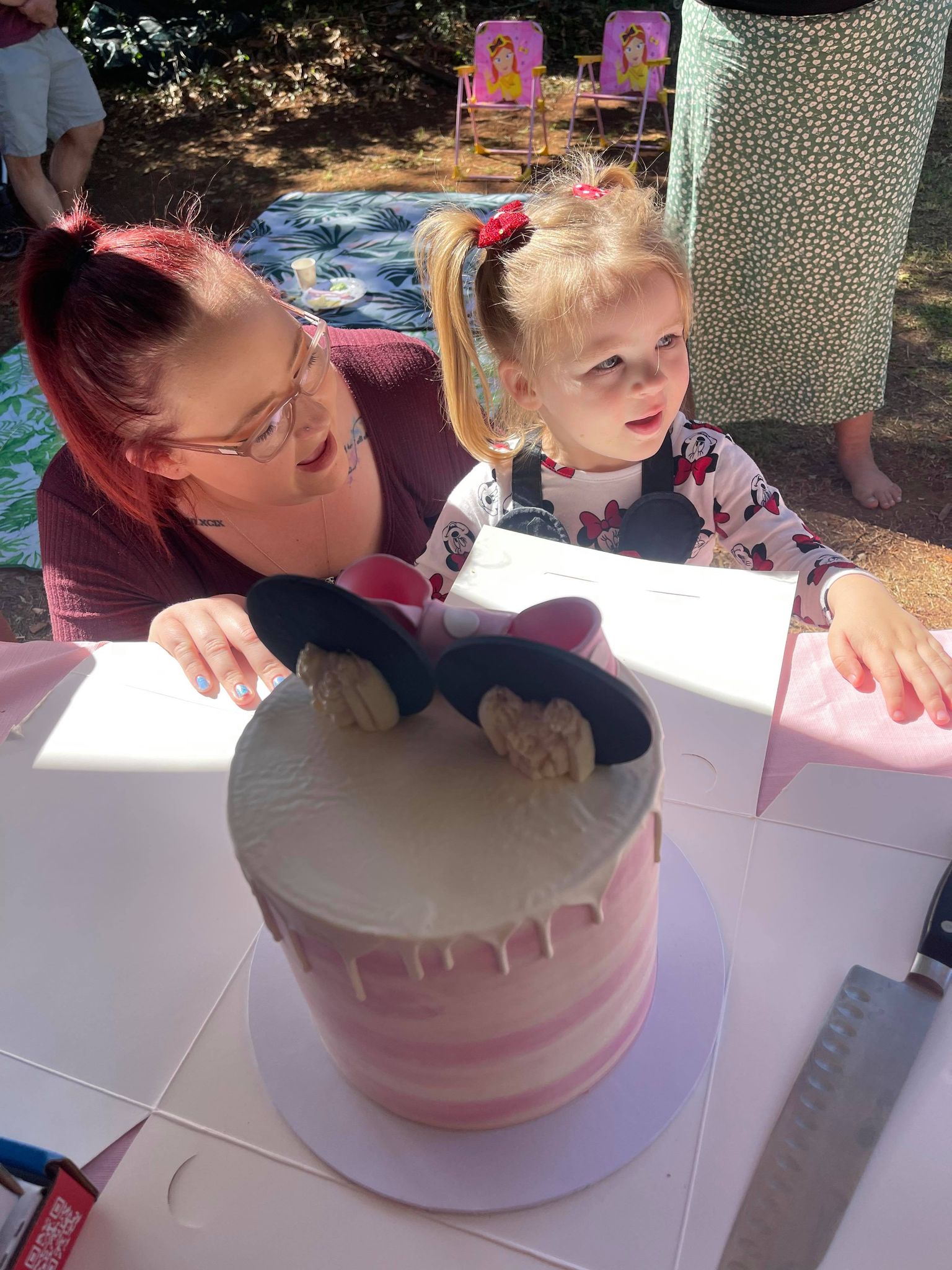 "They told me their kids were sick, things had come up and one friend even said their dog had died. I was just so sad for her when I realised no one was coming," she told Daily Mail Australia.

Tiarna had gone to a lot of effort for the party, ordering balloons, a large mini mouse cake and creating party bags for Arabella's guests.

Not wanting the preparations to go to waste, she reached out to locals via her Facebook page.

The mum was nervous though, saying that it was outside of her comfort zone and that she deleted the post twice before posting it.

But when she did make it public, Tiarna was inundated with messages from people who felt awful for what had happened to her three-year-old, and so many made an effort to come.

"I honestly don't know how many people came, the house and yard was full and Arabella had the best time," she said.

"She didn't know any of the kids but just bounced from group to group making friends."

Tiarna said that the three-and-a-half hour party gave everyone a chance to mingle and this has led to the little girl making more friends and the mums setting up future playdates.

"Arabella is the kind of kid who will play with anyone so it worked really well," said the mum.

She is still stunned by how kind peopleshe'd never met before were and is thrilled she went with her gut – as is her partner.

"When I told him I had posted it he was shocked and couldn't believe it when the messages started coming in," she said.

Although the mum had told the strangers that it was not necessary to bring gifts, many still brought presents saying that they wouldn't go to a birthday party without one.

In more mum stories, see how one honest mum goes viral as she shares how she thought she’d be as parent… and the VERY different reality

If you like mum’s being honest you will love this one about a woman who didn't get how tedious being a mom was before kids.

And you may also enjoy this video of a mom-hack on how to ensure babies or children using a highchair keep their toys off the floor. 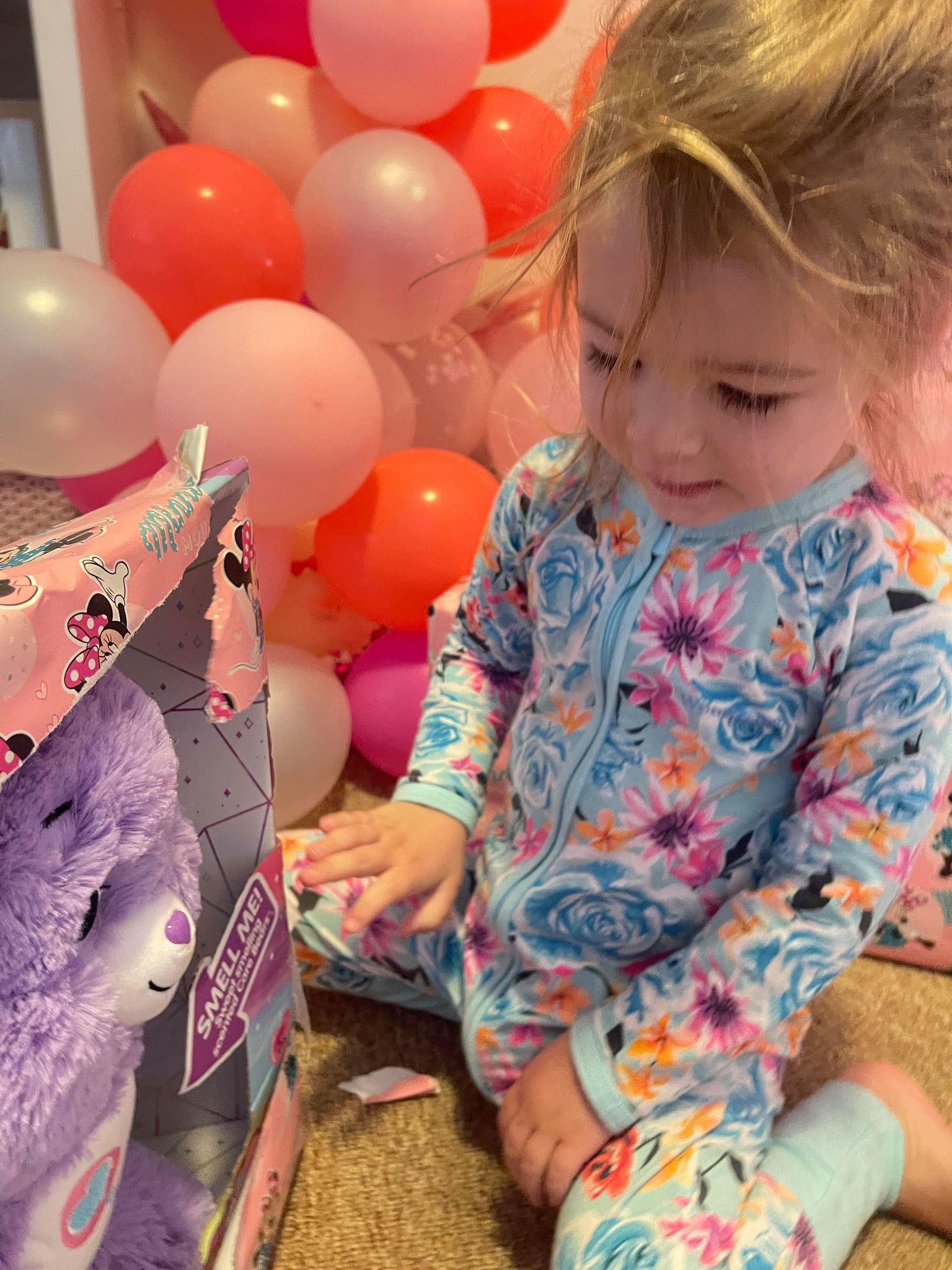 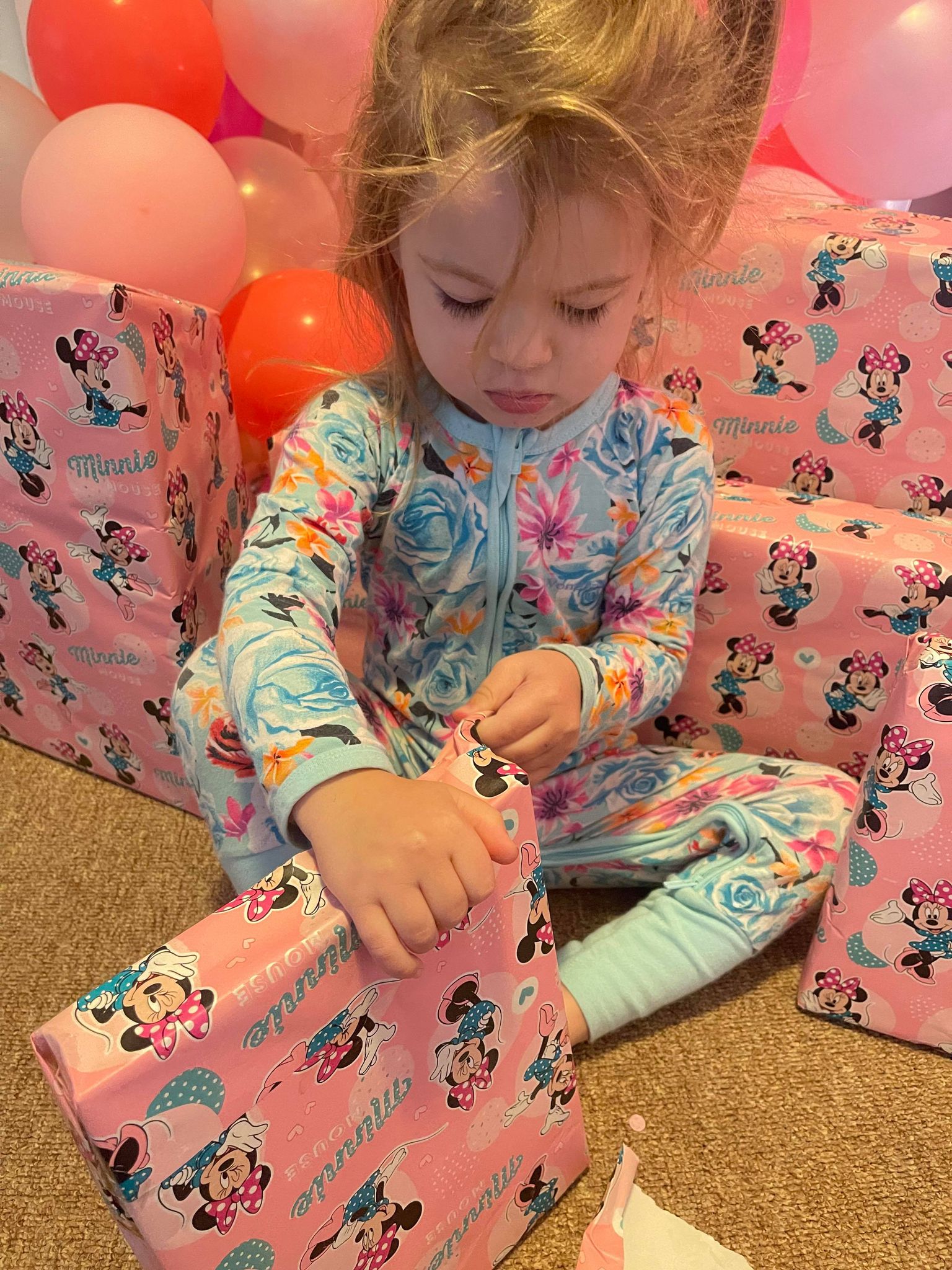 House of Fraser Black Friday Sale 2021: What to Expect | The Sun UK