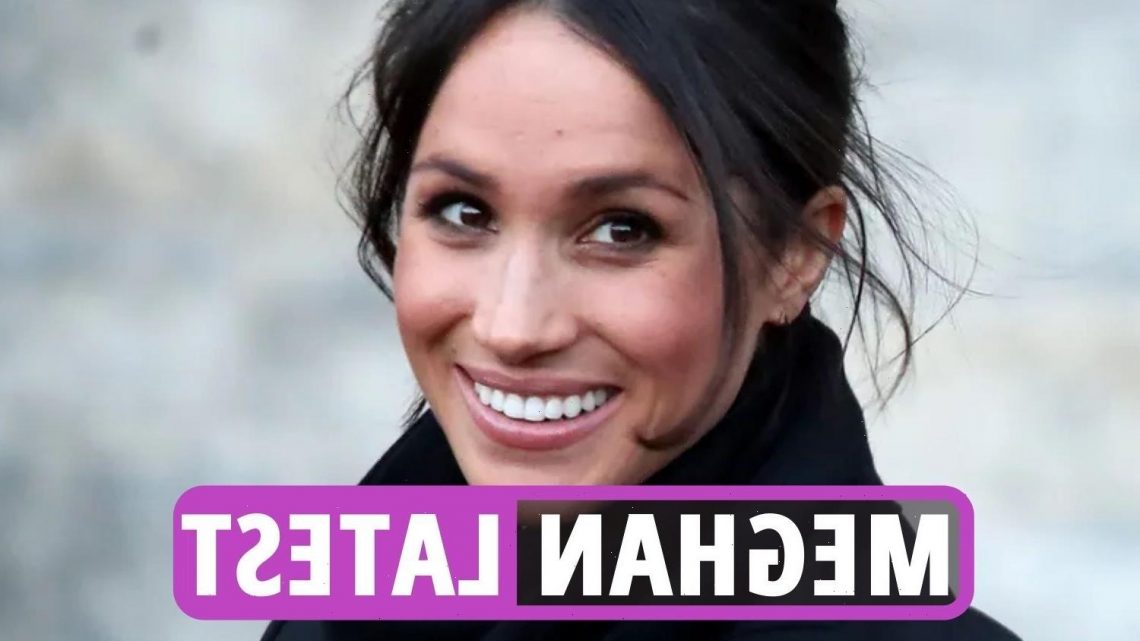 The 2021 Emmy Awards host, 57, roasted the couple over their bombshell chat with Oprah Winfrey. telling the star-studded Los Angeles ceremony: "As great as The Crown is, it pales in comparison to the real monarchy."

The comedian continued: "I mean that Oprah interview with Prince Harry and Meghan. That was the real tea right there, wasn’t it?"

"Meghan must put it on that boy because he renounced his throne quicker than Eddie Murphy in Coming to America," he said.

He went on to make jokes about baby Archie teaching the Royal Family how to dance and mocking Harry and Meghan's complaints about their time as key members of the Royal Family.

Read our Meghan Markle live blog for the latest updates…