Home » Fashion » I'm a size 22 and airlines should give free extra seats – people don't get how hard it is to be 'fat', says Tally Sharp | The Sun 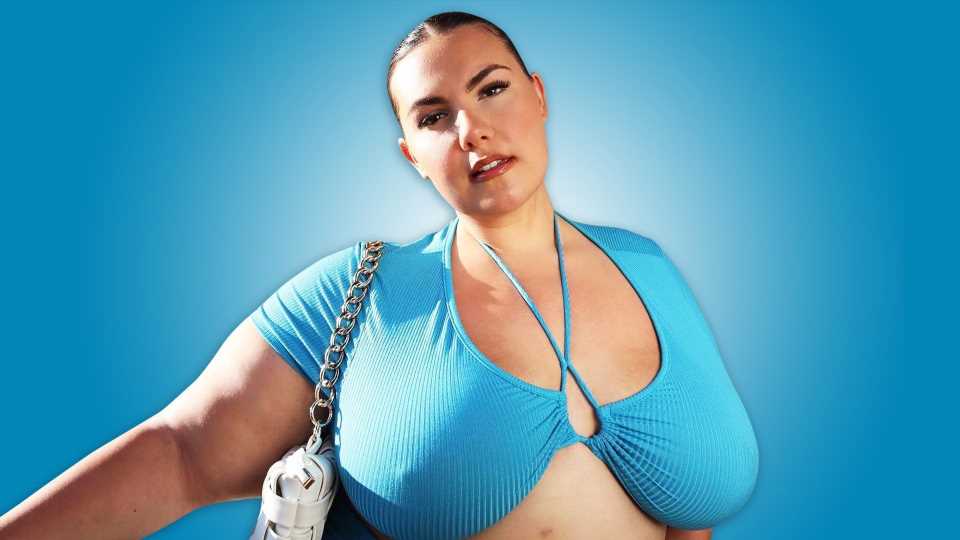 I'm a size 22 and airlines should give free extra seats – people don't get how hard it is to be 'fat', says Tally Sharp | The Sun

MILLIONS of passengers may take to the skies every year, but not all of them do so comfortably.

From not fitting in their seats or being able to pull their tray table down to not even fitting into the loo, some travellers can be left feeling cramped, confined and embarrassed. 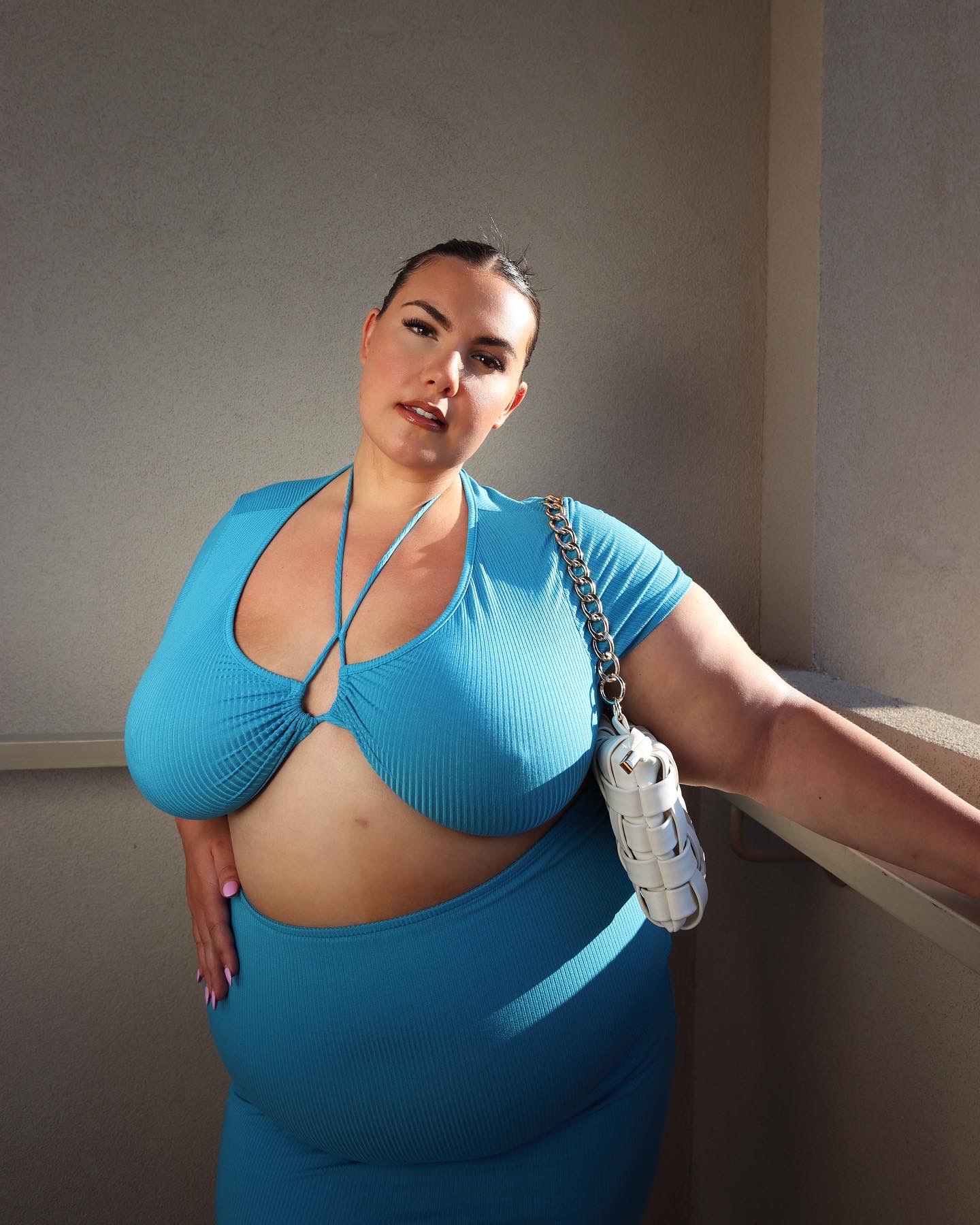 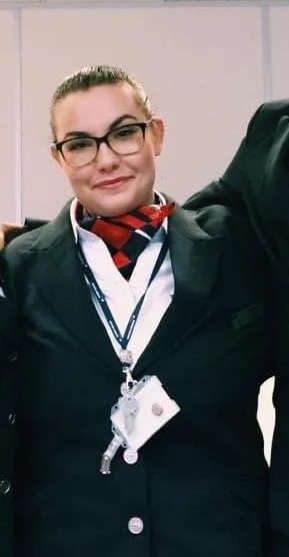 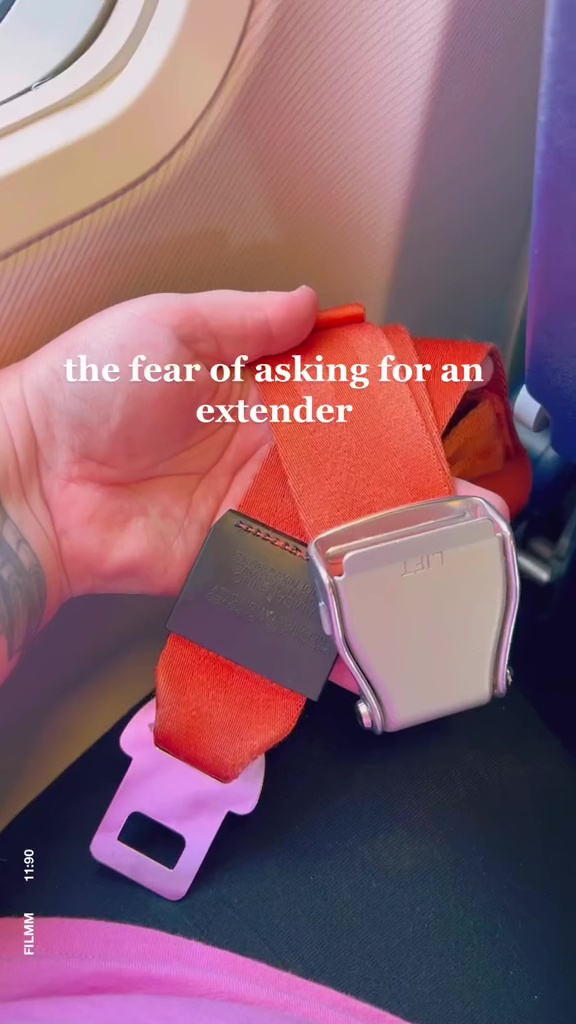 ITV show Loose Women was this week called out for “fat-shaming” during a debate about whether extra seats should be given free to plus-size passengers.

After plus-size travel blogger Kirsty Leanne wrote a piece asking for airlines to take action, panellist Janet Street-Porter, 75, said: “If you expect airlines to make special provisions for overweight people, I don’t have an awful lot of sympathy for you.

“I accept that some people are eating as an addiction, it’s a mental health crisis, and there are medical reasons for people being overweight.

“Expecting airlines to help you for the same-price ticket as people who are not overweight is a big ask.”

‘Who is anyone to judge?’

Kirsty, who has more than 35,000 followers on social media, hit back at Janet and other panellists for “fat-shaming” and other viewers took to Twitter to agree with her.

Former BA flight attendant Tally Sharp, a size 22 influencer and model, says fat-shaming is common, and that plus-size people should be catered for not just when travelling, but in all aspects of society.

She says: “Airlines need to be more inclusive and make plus-size people more comfortable. I’ve struggled with travelling, especially trying to get the tray table down.

“I didn’t eat on one flight, which was upsetting because I felt that people were judging me. I was travelling alone and I was in the middle seat so there were people either side of me.

“As a bigger person, I was mindful of other people’s comfort. I didn’t want to lean on the other person’s side and make things uncomfortable for them either.

“I literally sat with my arms crossed. If I’m honest, I did not want to fully know if the tray table would come down or not because I had a feeling that it wouldn’t.

“I felt self-conscious because of how big the small seats made me look.

“I know it’s all about getting as many people on board as possible to make money but there’s a massive plus-size population and they need to be inclusive of everybody.

“No one should not be able to fly because of embarrassment or because they can’t fit on the seats.

“I’ve been the passenger who needed to ask for an extension belt, but I’ve also been in the position where I’ve been asked for one and I’ve taken the initiative to do it discreetly because that definitely helps. It makes the passenger feel at ease.

“There are so many reasons why someone could be overweight. Who is anyone to judge? Maybe they can’t lose weight due to a medical condition, or mental health or a life situation.”

As a bigger person, I was mindful of other people’s comfort.

During the Loose Women debate, Coleen Nolan, 57, once a size 20, said that overweight people can sometimes benefit from embarrassing moments. I don’t think it’s necessarily a bad thing to make someone stop and think, ‘I need help’,” she said.

But blogger Kirsty tweeted in reply: “These ‘embarrassing moments’ may make some people decide to start a weight-loss journey but for most they’re a constant reminder that we’re not welcome in society.”

Tally, who lives in Brighton, agrees. She says: “It’s very unjust to say those types of things and to think that weight loss can be easy, when for a lot of people it’s genuinely impossible.

“They are not in their bodies and living and breathing their lives, so how can the Loose Women comment on it at all? Janet Street-Porter also said she believes that plus-size people should pay more for their clothes.

“But how fat-phobic is that? Why should plus-size people have to pay more money? Many people don’t get how hard it can be to be fat in this society. They don’t understand we have people looking at us funny, people telling us we shouldn’t wear this or that.

“Unless you’re in their shoes you shouldn’t comment. It’s making plus-size lives harder. Being bullied at school for being chubby and then growing older, you want to use your voice and help inspire people to feel confident, no matter their size.

“I got bullied so badly I felt like I was never accepted. I was called a whale and kids made fun of my ‘tree trunk legs’.

“Now I’m embracing my thighs. My whole family has big thighs and it’s nothing to be ashamed of. But I still get abuse online — and sometimes in person too.

“Just the other day I was on the seafront with my niece. We were having a great time and there were a bunch of boys nearby. One of them made a comment about my weight, saying that I weighed too much to fit on a kayak.

“People think they are funny. It’s all about devaluing fat people. They think, ‘I’m better than them because I am not fat’. But being fat does not determine someone’s worth.

“I’m big, yes, but I have zero health conditions. Just because I’m plus-size doesn’t mean I’m unhealthy. People constantly comment, ‘What about heart disease?’, and this or that. No, I don’t have any of that.

"I’m healthy, I eat healthy and I treat my body well. I actually eat vegetables and salads and nuts and seeds. Obviously I do have naughty things also, I’m not perfect. But I could be next to a skinny person and be healthier than them.

“People talk about the strain plus-size people have on the NHS, but whatever medical condition someone has or whatever they are going through, they should be able to have treatment. If it affects their mental health or their health in general, they are entitled, just like everybody else.

A lot of people see plus-size people as less valuable than someone who isn’t and it’s just not the case.

“A lot of people see plus-size people as less valuable than someone who isn’t and it’s just not the case.

“We judge people on what they look like way too much. It’s all about who you are on the inside and as a person — if you’re a beautiful soul or not.

“When I was studying musical theatre at college, I always got told, ‘You can’t be a dancer’ because of my weight. I was perfectly healthy, perfectly able, I was very fit, but I’ve always been a bigger girl.”

Tally now has more than 450,000 followers on her social platforms and has worked with brands including Asos, Pretty Little Thing and Boohoo. It’s safe to say she is having the last laugh.

She says: “But I’m having the last laugh. I’m proving to all my bullies, all these people who said I would never make anything of myself, I am.

“And I’m creating an army of beautiful plus-size women behind me and we have a strong message, which is love yourself unconditionally.” 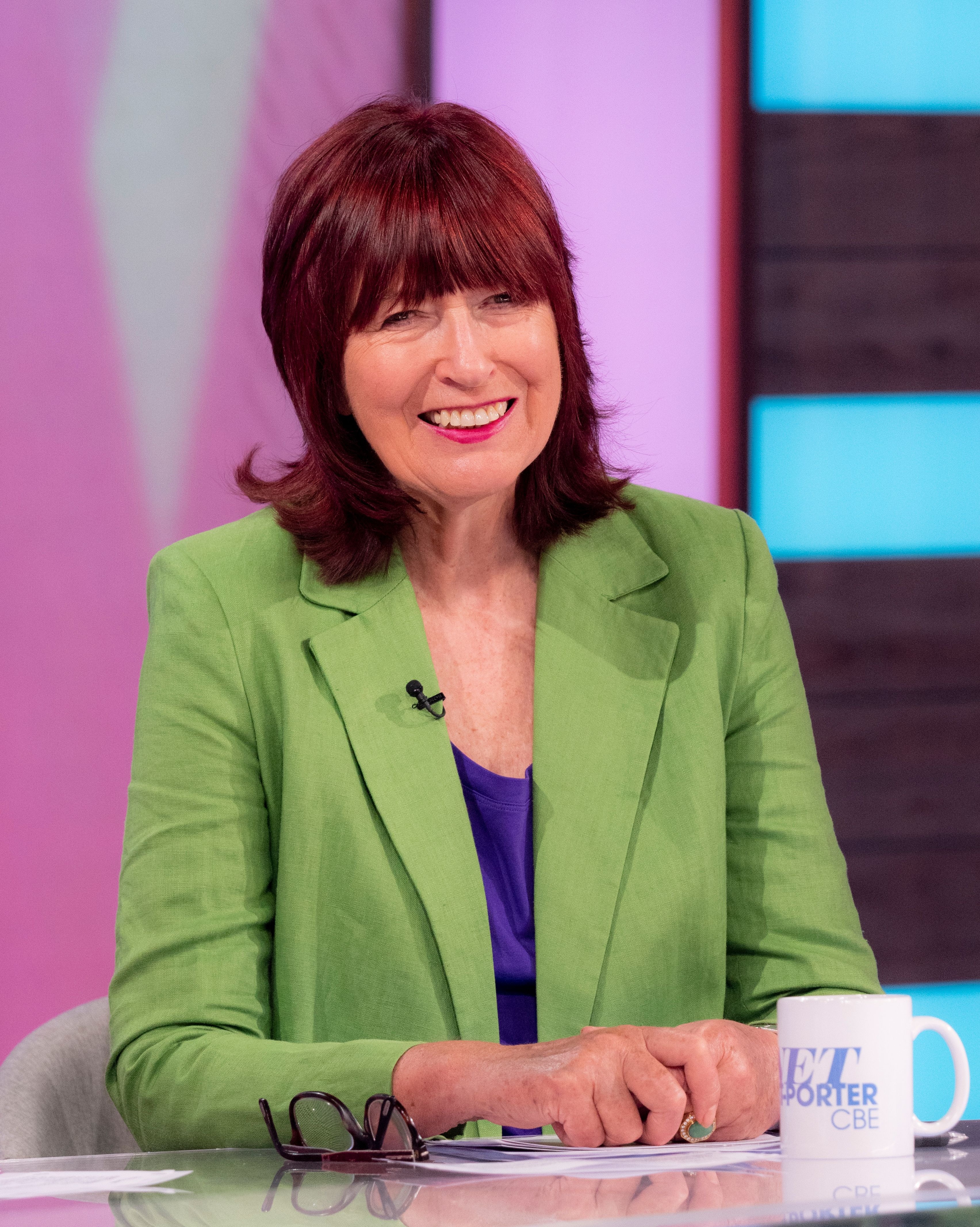 JOURNALIST and broadcaster Sally Windsor, 42, is a single mum to Ruby, 14, and Olivia, seven, and lives in Crawley, West Sussex. She says:

"PLUS-SIZE travellers shouldn’t be given an extra seat for free when flying . . . or any other kind of special treatment for that matter, and I say that as a plus-size woman.

"In June I had a gastric sleeve operation because I had become overweight. I had struggled to lose weight due to being on medication for an unrelated condition.

"I had become a size 22 so I decided that I had to have surgery, costing a huge £11,000, because being overweight just isn’t acceptable. Since my operation, in eight short weeks, I have slimmed down to a size 18 and I’m set to lose at least another 70 per cent of my current body weight.

""The weigh more, pay more” idea when it comes to extra seats on planes is something I endorse. Gaining weight is a consequence of our own conditions and circumstances.

"Overweight people need to be culpable for their own lifestyle choices.
If the travel industry has to suffer by offering up free seats, surely the oversubscribed NHS is feeling the effects too? Isn’t it enough that the travel economy is currently suffering huge losses after Covid?

"Losing vital profits by offering up seats for free just because of larger BMIs doesn’t seem fair. Equally, what kind of example are we showing our children? Overall, the idea of giving plus-size people special treatment is a bad one.

"What next? Extra luggage space in the hold free for the overweight?
There comes a point where the line has to be drawn."