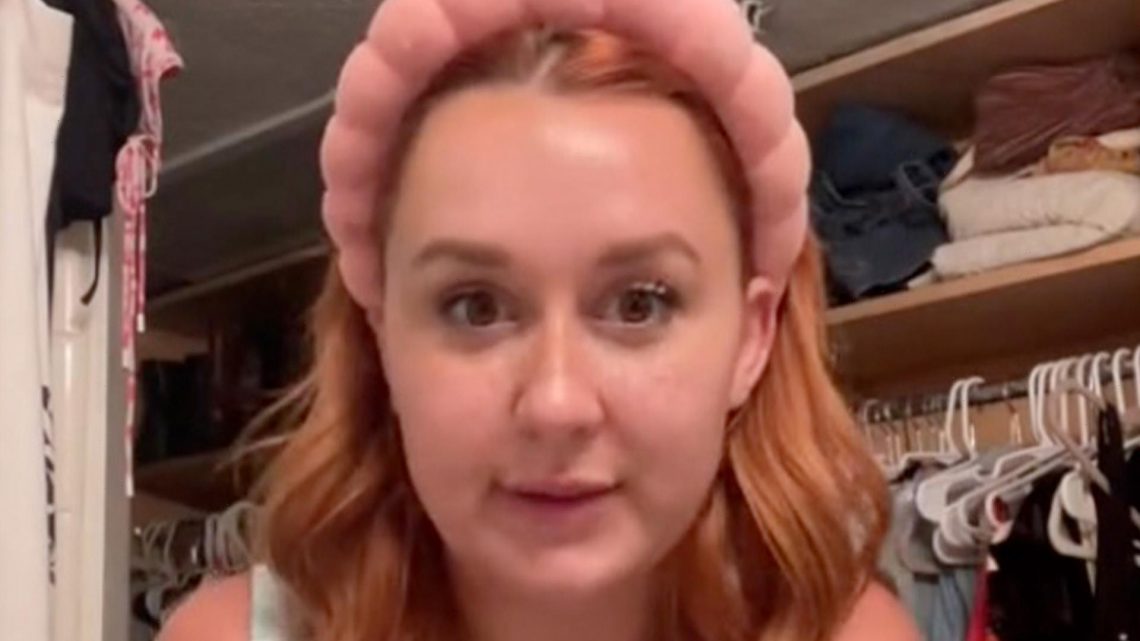 IF you've ever been ghosted after a first date, just know it could've been a lot worse.

A TikToker recounted the great first date she had that ended with her being ghosted for the craziest reason. 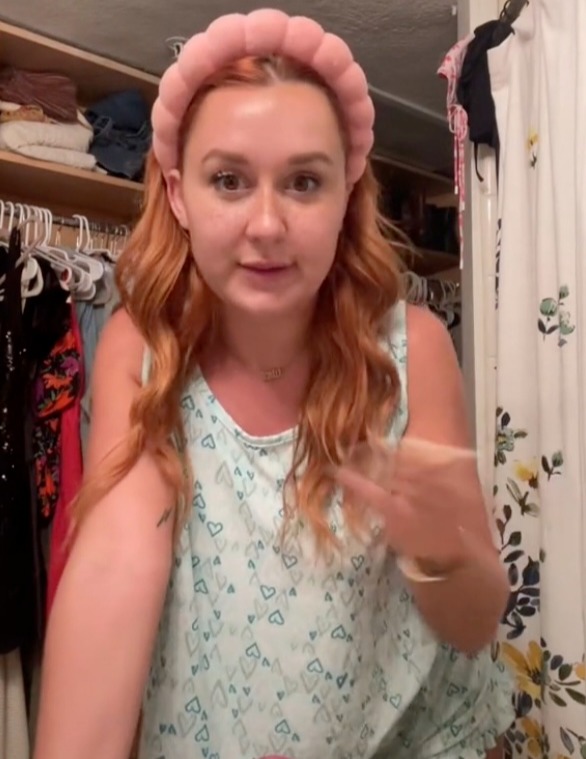 TikTok user @Lindseyxworth shared the story of her first date with seemingly perfect guy, and the wild events that followed.

Lindsey explained that the date went really well and she had planned on seeing the guy again.

The next day, the TikToker received a text from her date asking if she had seen his wallet.

She gave him the address of the bar they were at the previous night, and he went to retrieve his wallet. 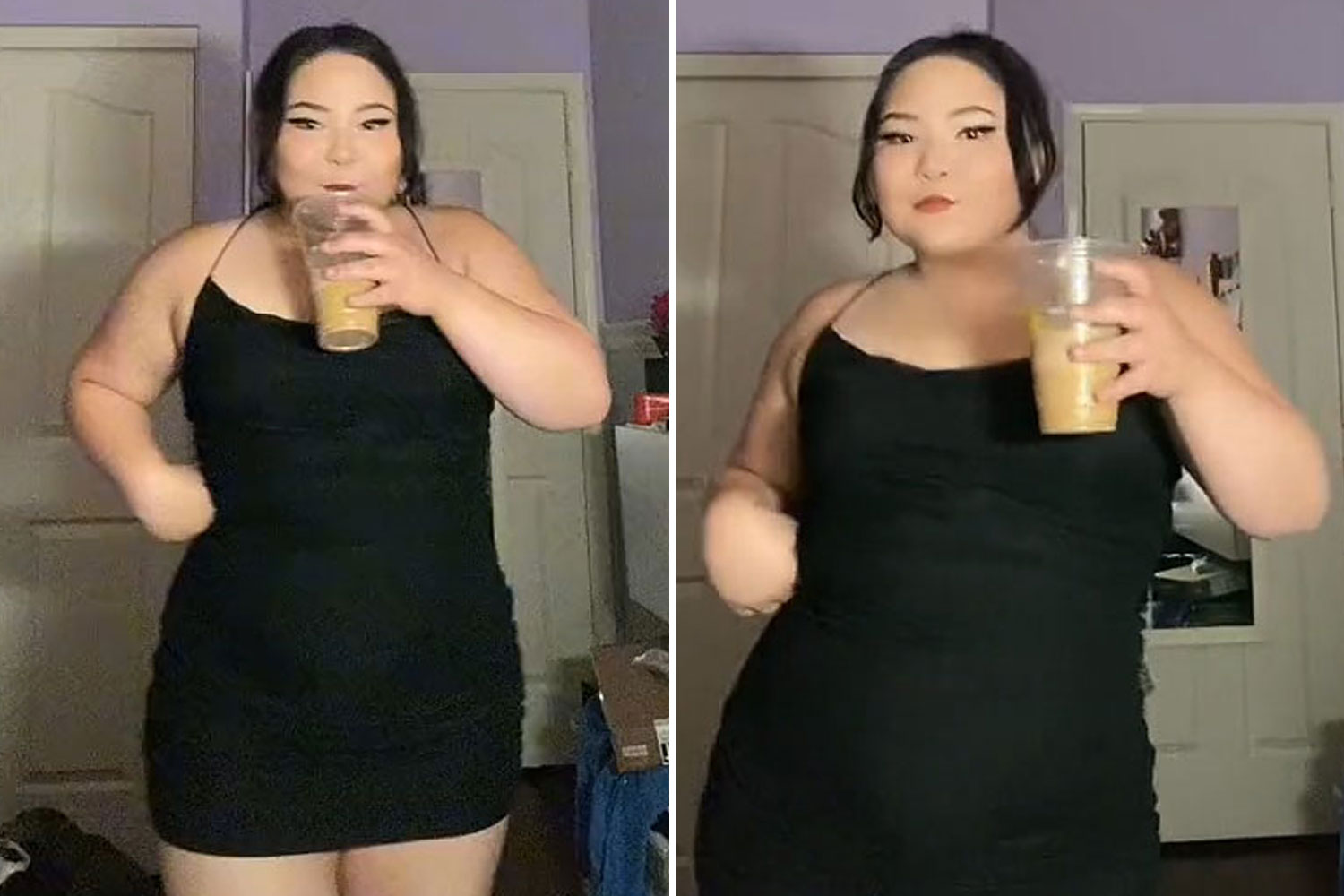 Lindsey's date then informed her that her debit card was in his wallet when he collected it at the bar.

"Which doesn’t make any sense because I didn’t pay for anything that entire night, so I don't know why my debit card would be out," the TikTok user explained.

After writing it of as a simple mistake, Lindsey attempted to meet with her date again but he ghosted her.

"So I check my bank account, just for fun. There’s a charge. He literally used my debit card at a club downtown," she told viewers.

Room in a room

Lindsey was baffled by the odd behavior since the man had acknowledged he had her card, but refused to reply to her messages.

She explained in the comments section: "I literally don’t know what to do. He’s literally viewing all my Instagram stories but not responding to my texts." 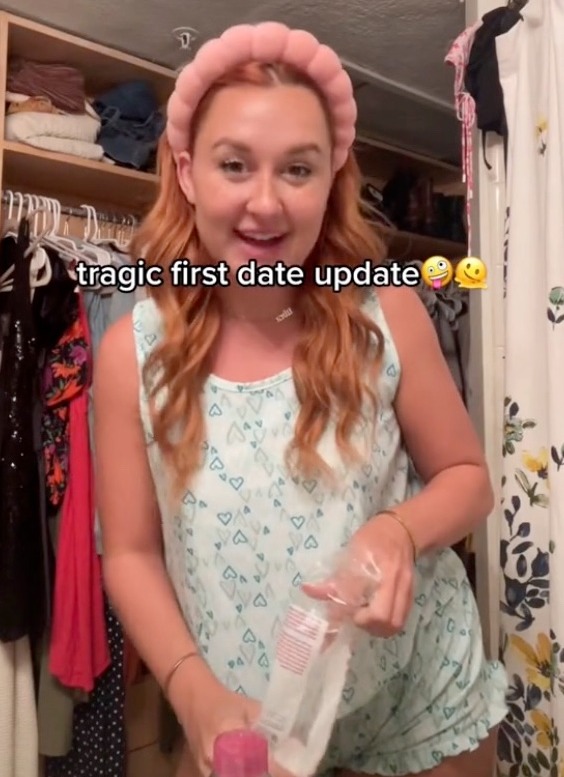 The TikToker later revealed that she canceled her card and reported the it stolen.

Lindsey's followers took to the comments section to share their thoughts on the situation.

"The questions is… HOW DID HE GET A HOLD OF YOUR CARD IN THE FIRST PLACE?!?!?" wrote one viewer. 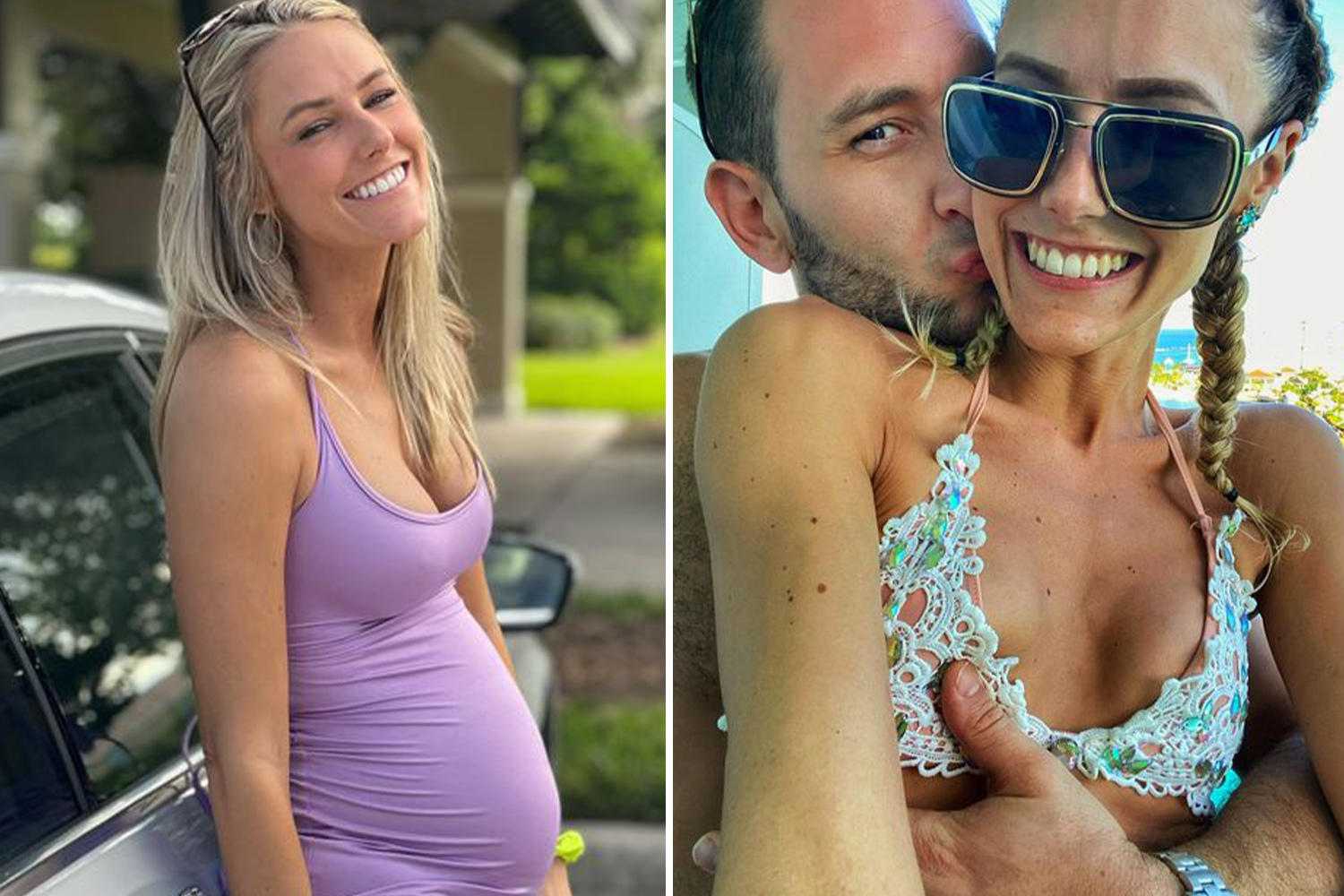 Another user said: "Ummmm what. I would have used my app and turned my card off as soon as he said that he had it. I would confront him for sure. That’s so shady."

"Girl…Why did you trust some random dude with your card…I don’t even trust people I know with mine," commented a third person.