A COUPLE who were forced flog their art to finish their project on Grand Designs after they ran out of money have finally finished their dream home – six years later.

Colin MacKinnon and his partner, trapeze enthusiast Marta Briongos, from Strathaven in Scotland, first appeared on the show, presented by Kevin McCloud, in 2011. 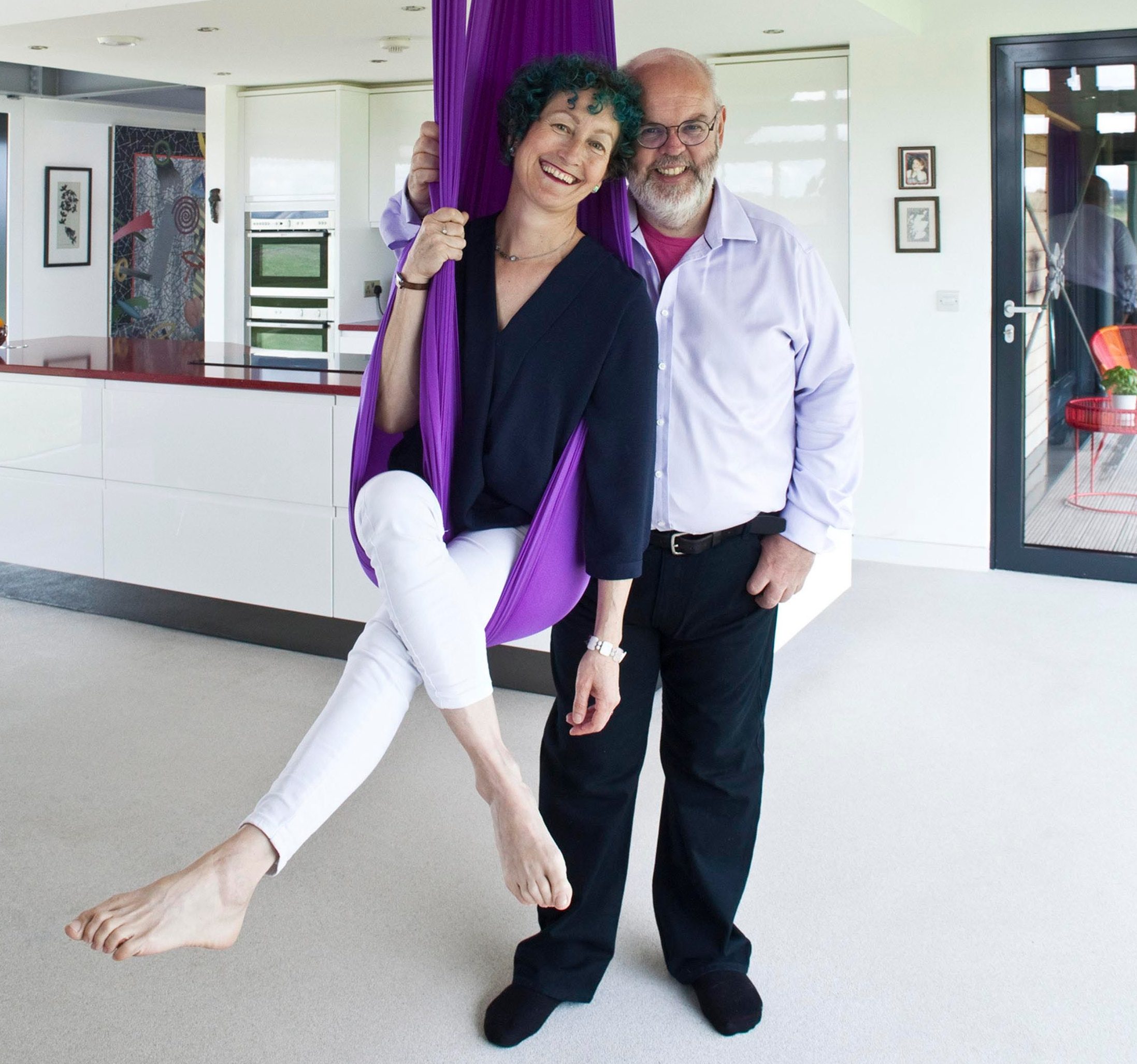 Flying instructor Colin unveiled an ambitious plan to build a metal house next to the runway they own, where he operates his flying school.

He bought it after inheriting £60,000 in 2005, and the couple planned to build an aircraft hangar-inspired home.

He said: “It’s a lifestyle thing really. It’s not something you go into to make loads of money.’

They mapped out a two-storey home, with a garage and four curved bedrooms on the ground floor, with a spiral staircase to the first floor, which was to be their private apartment. 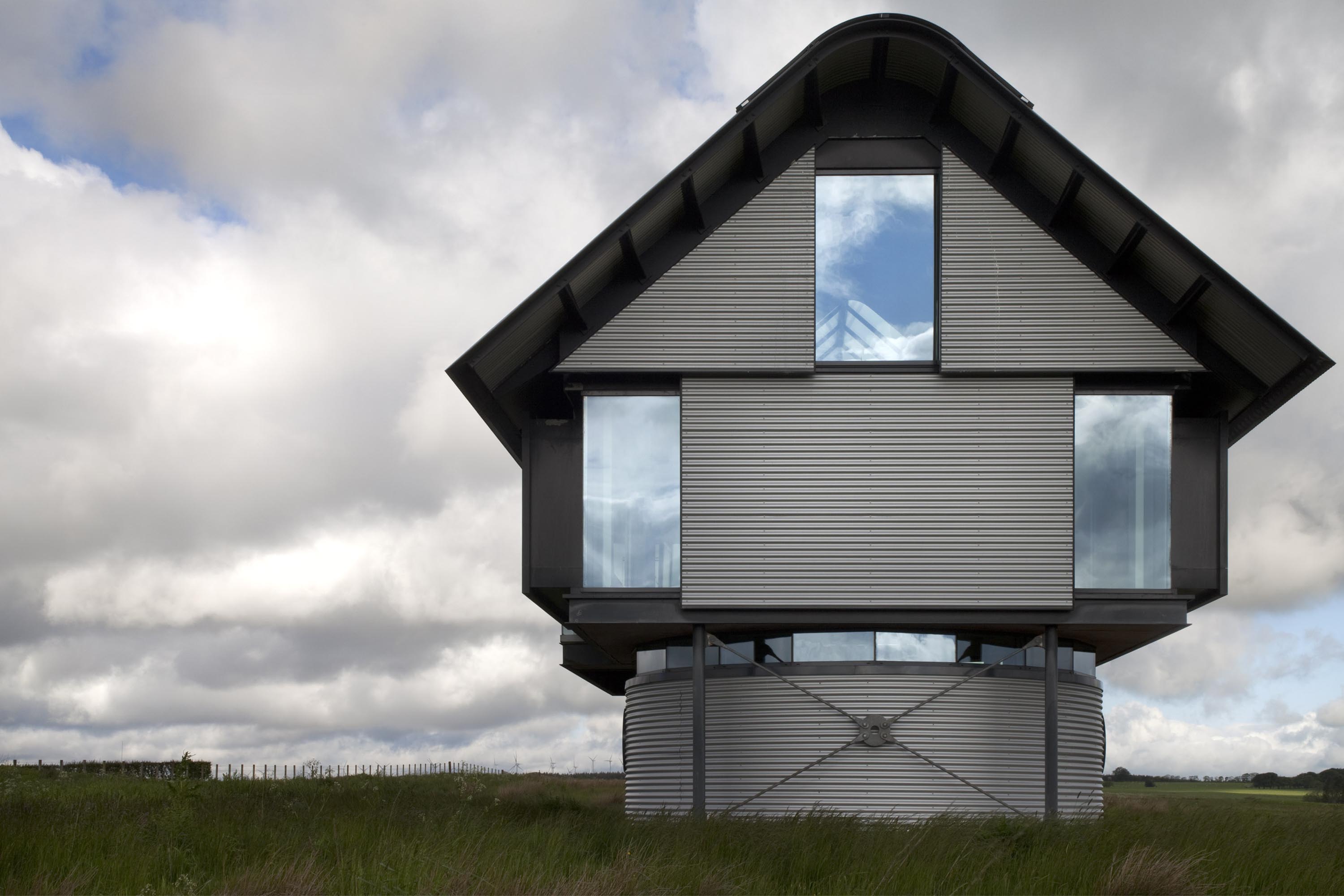 The second storey was to house the master bedroom, a snug and open-plan living area, complete with painting area and office under a glazed roof.

Colin explained: “It's going to have two floors as we're going to have most of our living space on the first floor, which will give us a better view over the entire airfield.

“It's going to be a little bit like a control tower, but also living on the first floor will give us an element of privacy.” 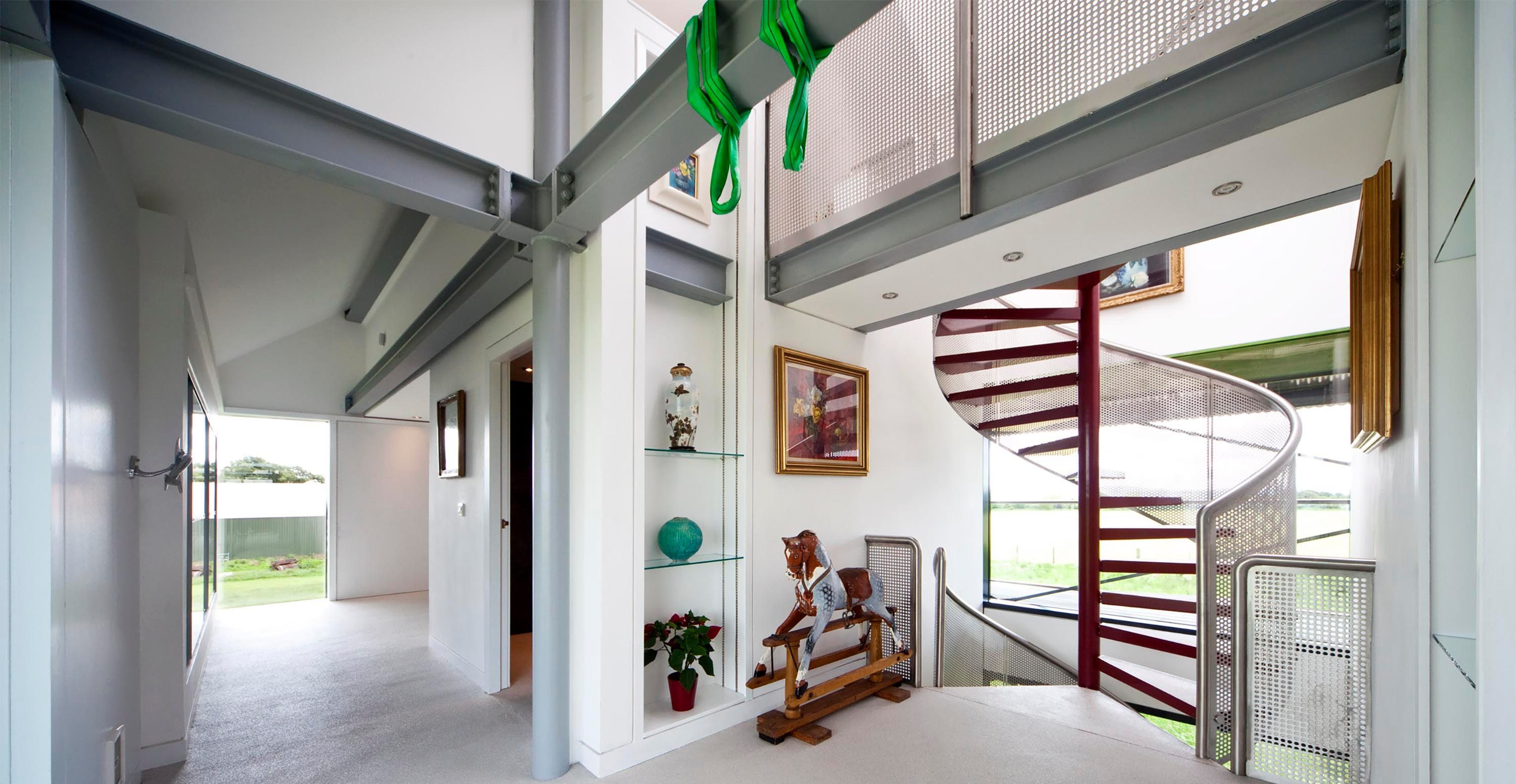 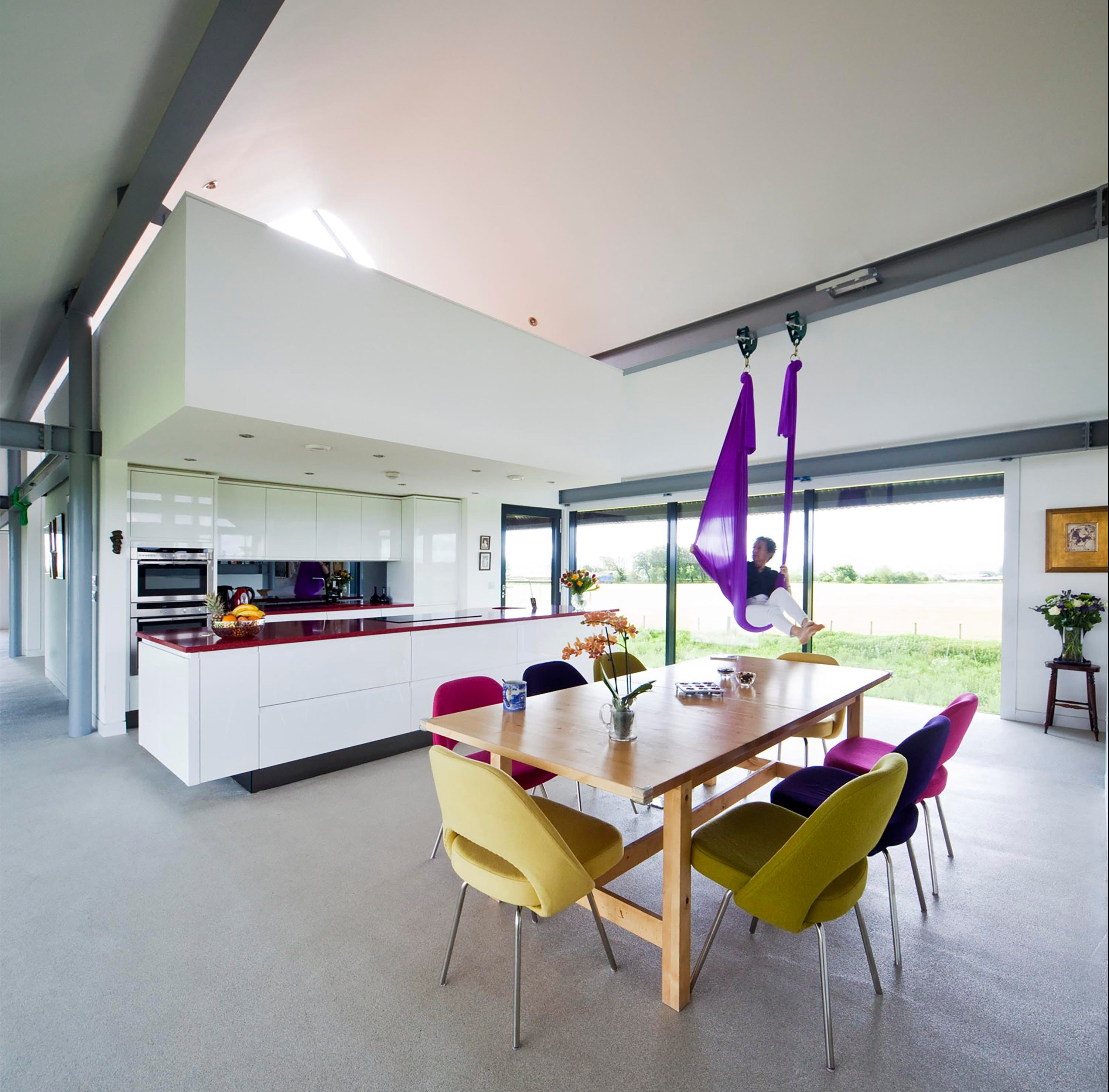 They estimated building work would cost £500,000 and take one year to build the 335 piece steel frame, strong enough to deal with battering winds.

Marta said: “We were hoping to do the house without having to get a mortgage or borrowing any money because we'll have some money from selling our previous house.”

Their project struggled getting off the ground when the builders meant to dig the foundations backed out at the last minute. 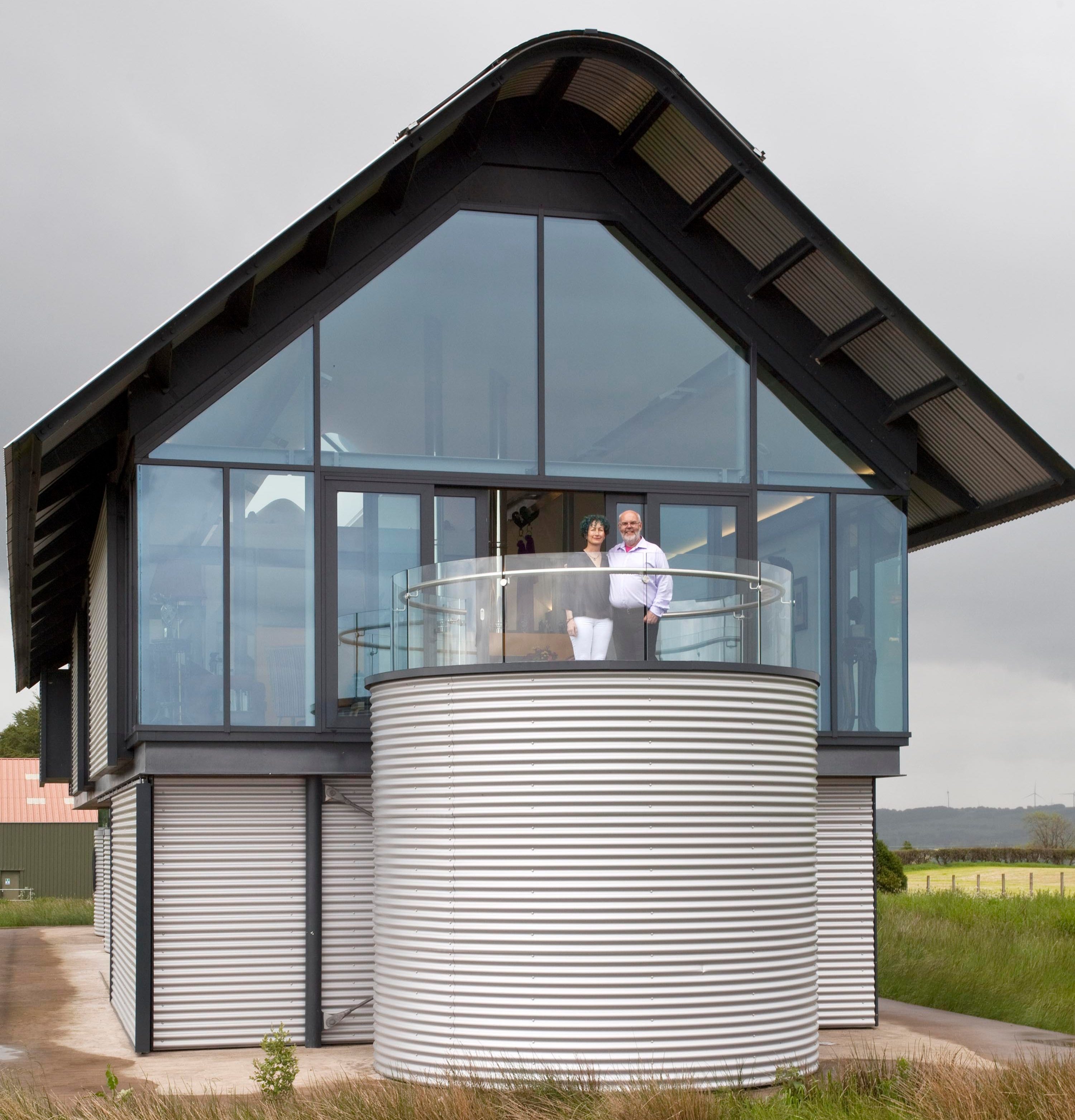 Marta said: “The chap who was going to do the groundwork wasn’t available until August and the steel work is coming in six days.”

In a bid to save time and money, Colin tried to do it himself, saying: “The great thing about the internet is that you can go online and get information on some of the biggest steel companies in the world.”

Incredibly the steel frame was in place after two months, which Kevin described as nothing short of a miracle. 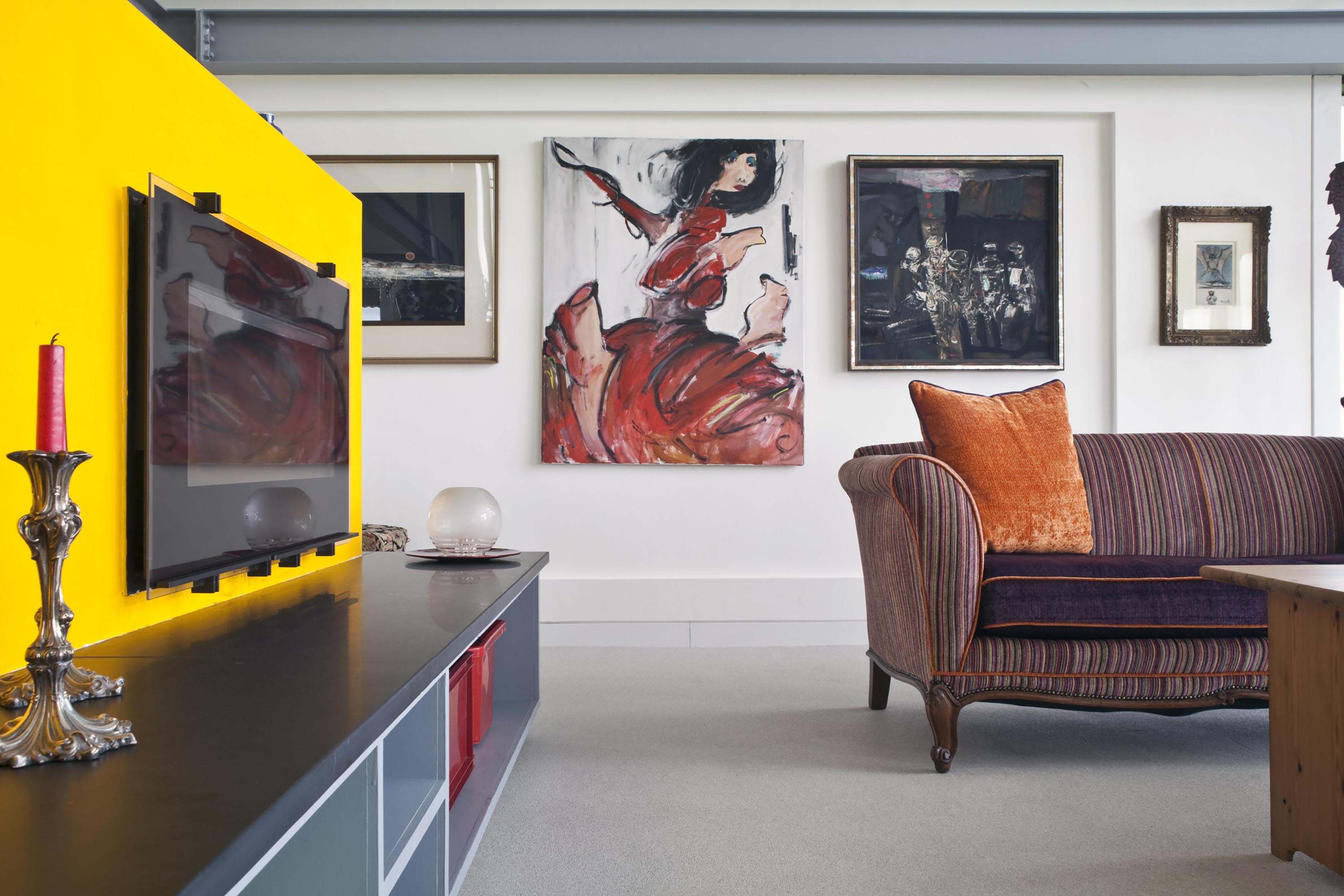 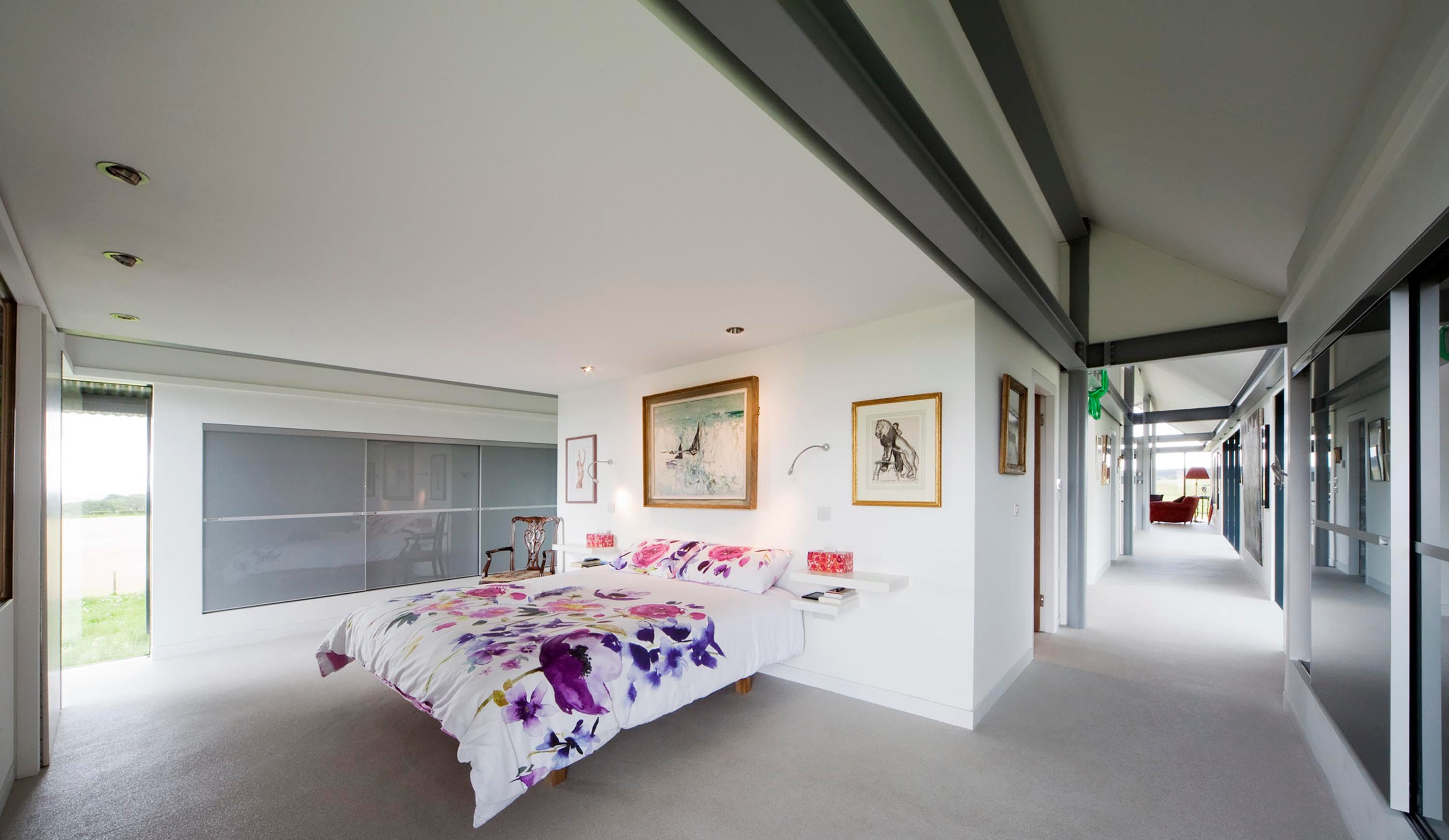 He says: “I often applaud people taking on new challenges, but this is eccentric.”

But complications and delays pushed the project into its third year, with builders battling lashing rain, ferocious winds and sleet.

And the couple soon realised they were already £40,000 over budget. 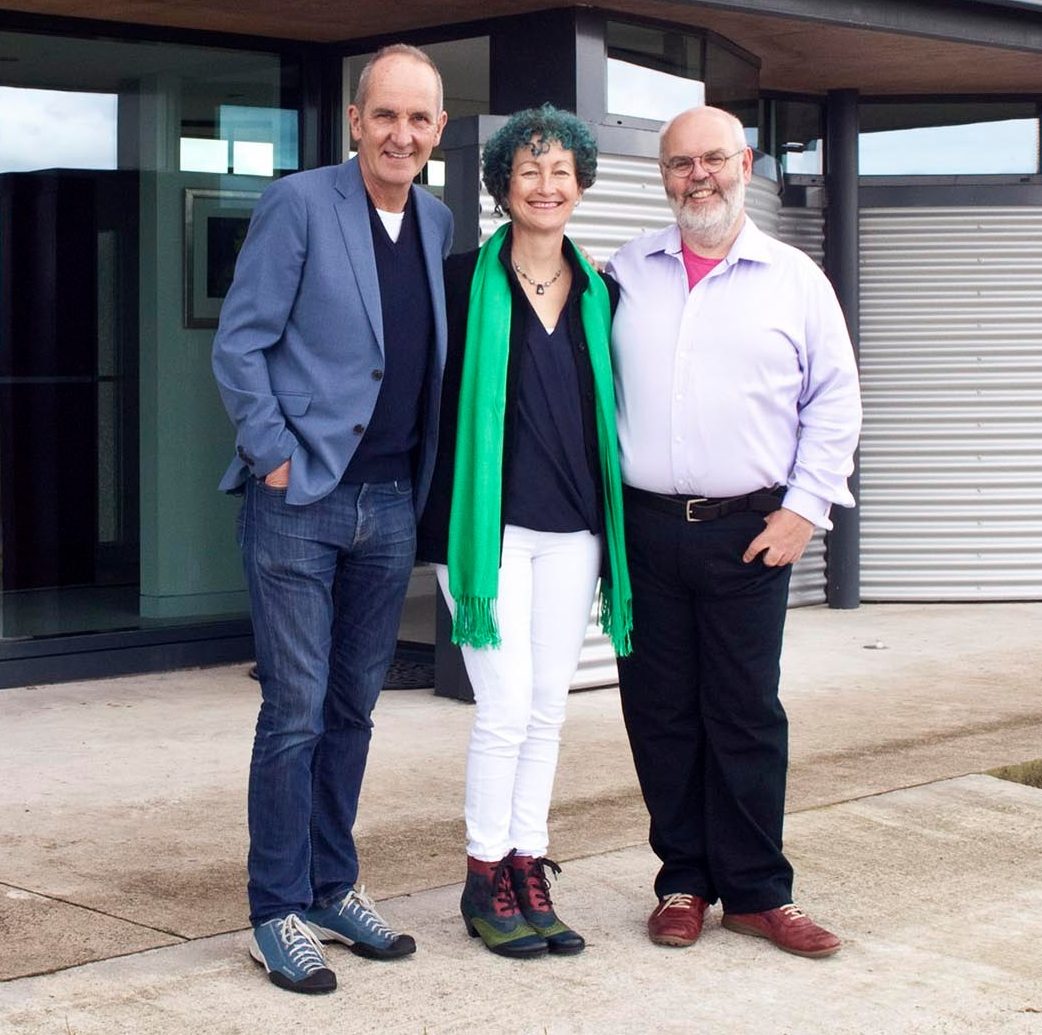 As Colin waited for a £100,000 insurance payment to finance the rest of the works, the couple turned to their assets to bankroll the works – their art collection.

They flogged a piece for £35,000, and the work got going again, and soon after the insurance money arrived and they were able to finish their home.

When quizzed over how much they spent, Marta says: “Don't ask because I lost track. 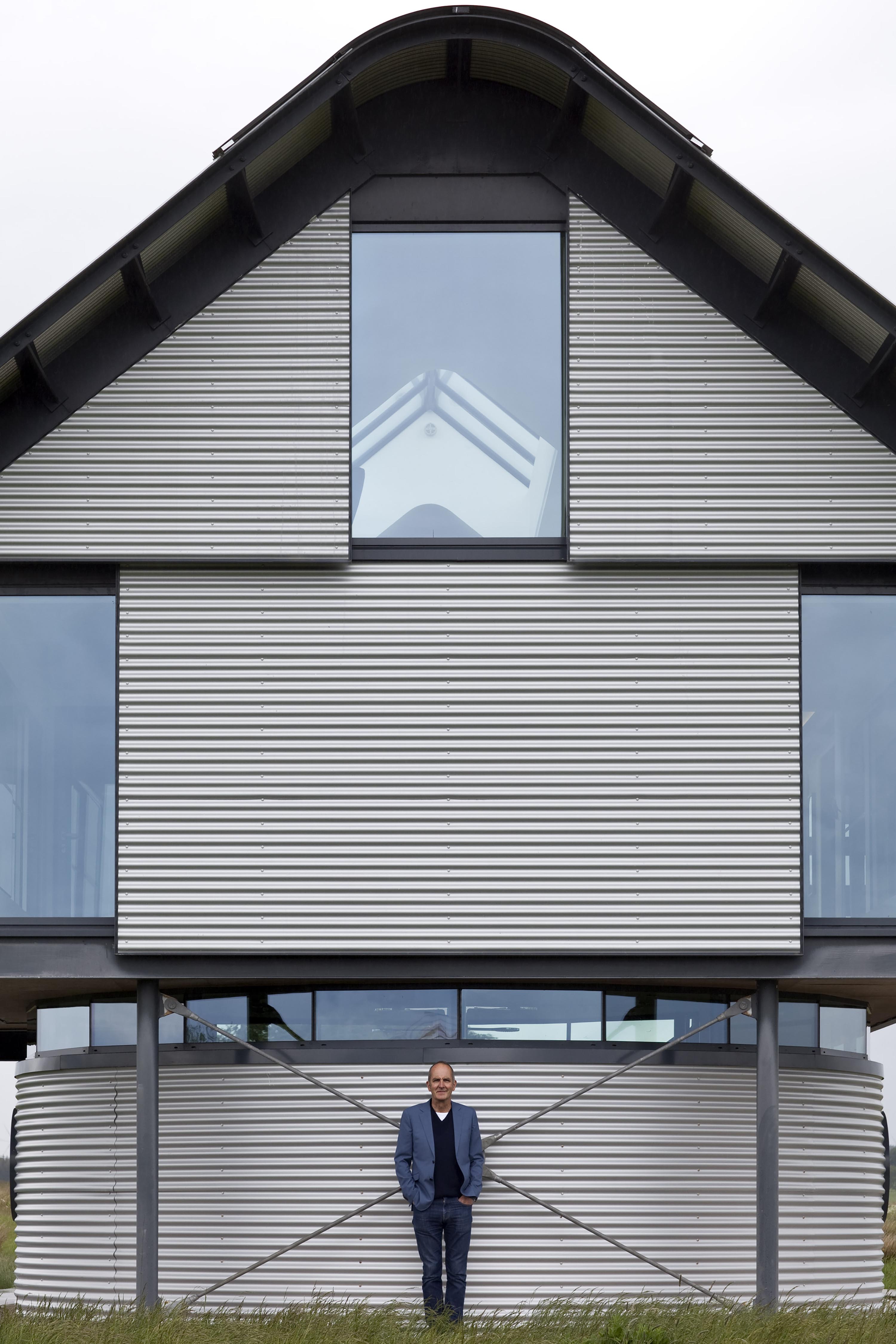 “I started with a spreadsheet but halfway through the project I stopped. We don't know – and we disagree on the price we've spent.”

Visiting them six years after they began their project, Kevin gets to finally see their aviation-themed masterpiece.

He calls it “magnificent, sleek and pristine”, adding: “The now complete aluminium cladding really does covey the romance of the bold pioneers of aviation reaching for the sky.”

And this mum revamped her cracked leather sofas for £20 just using paint.

Meanwhile this mum spruced up her sofa for just £26 using covers off eBay.

While this aspiring designer transformed her home with filled with marble floors, gold fixtures and millennial pink accessories.