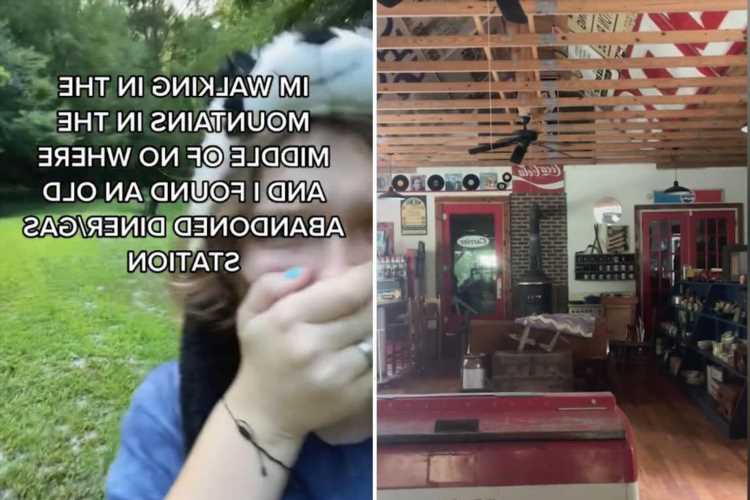 NOTHING is better than exploring during your vacation and discovering an abandoned building.

A 15-year-old TikToker went on a walk in the forest behind her Tenneesse rental home and discovered a 1950's diner untouched by time. 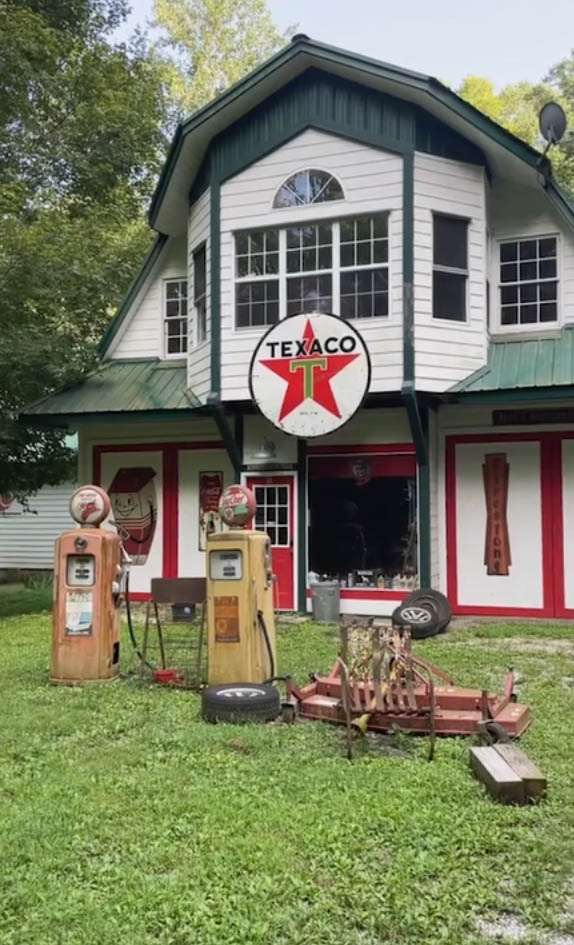 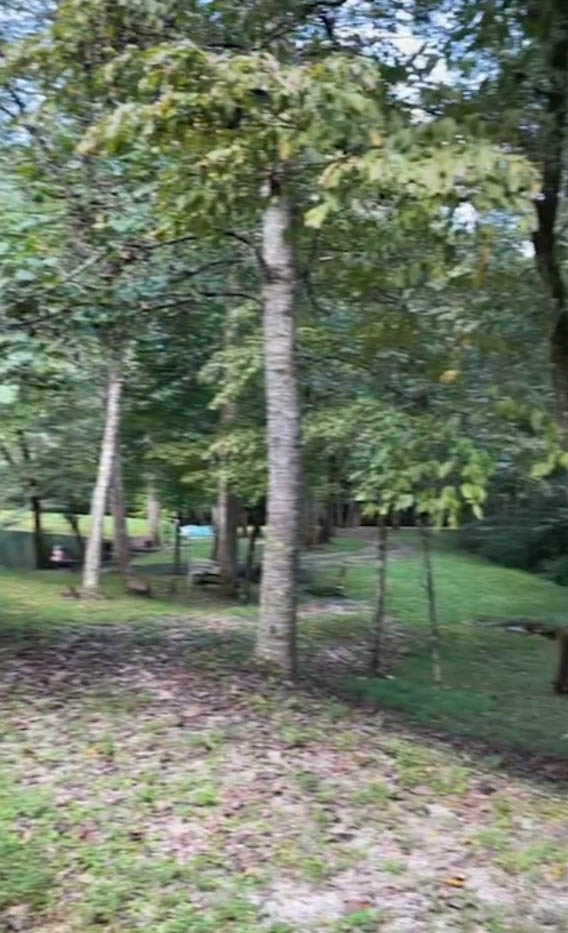 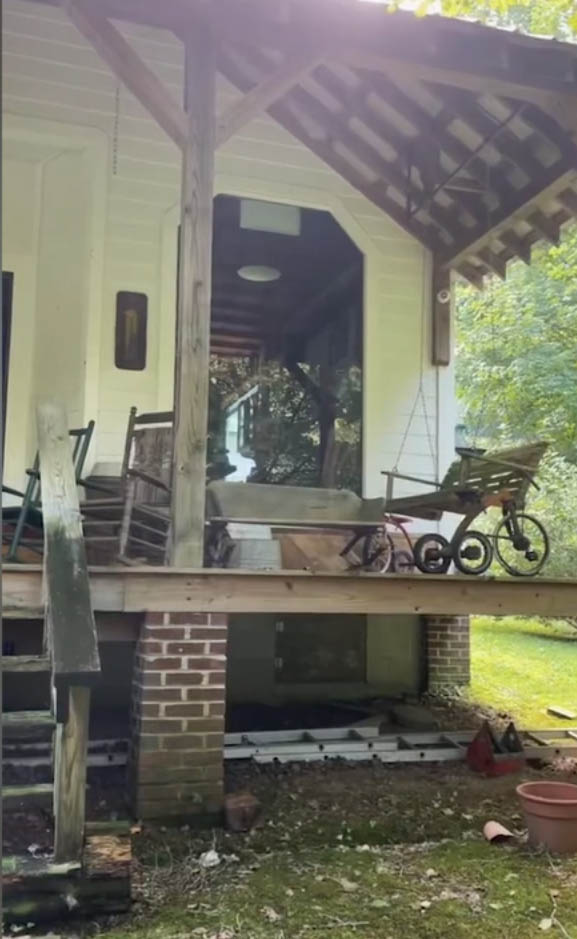 Hailing all the way from Florida, Rylee and her family had heard from the locals that there was an abandoned building near their rental home.

The building was deep into the woods and if they could get to it, they would be transported back in time.

As they walked through the woods, a clearing suddenly appeared in front of them and they spotted a massive building. 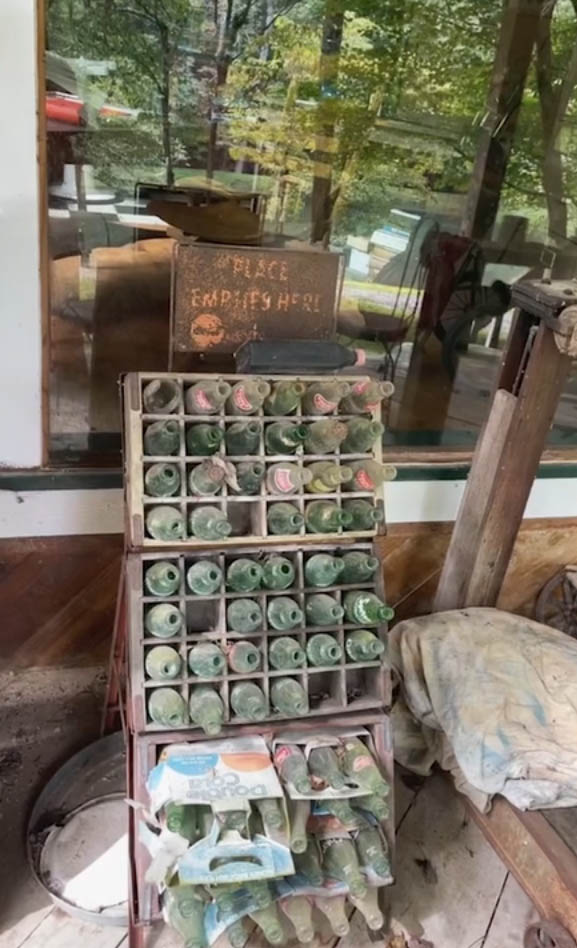 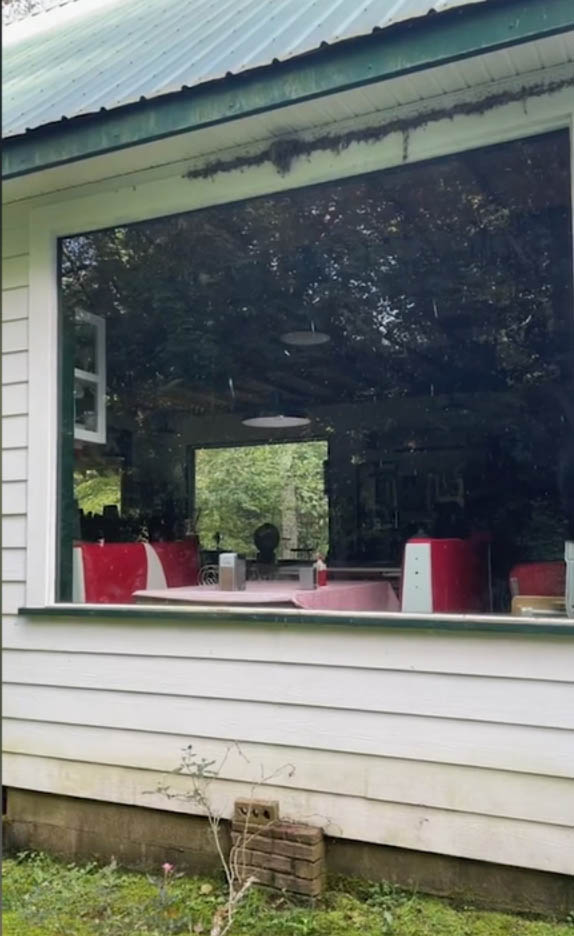 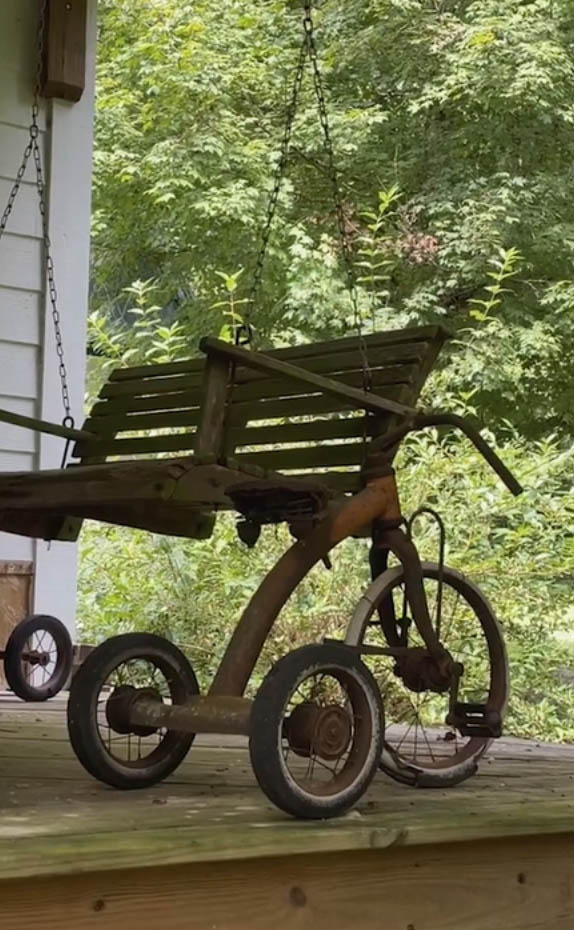 It was a diner with a Texaco gas station next to it.

The outside was intact as if someone had been taking care of it for the last 70 years.

The two-story building was painted green and white with red accents. 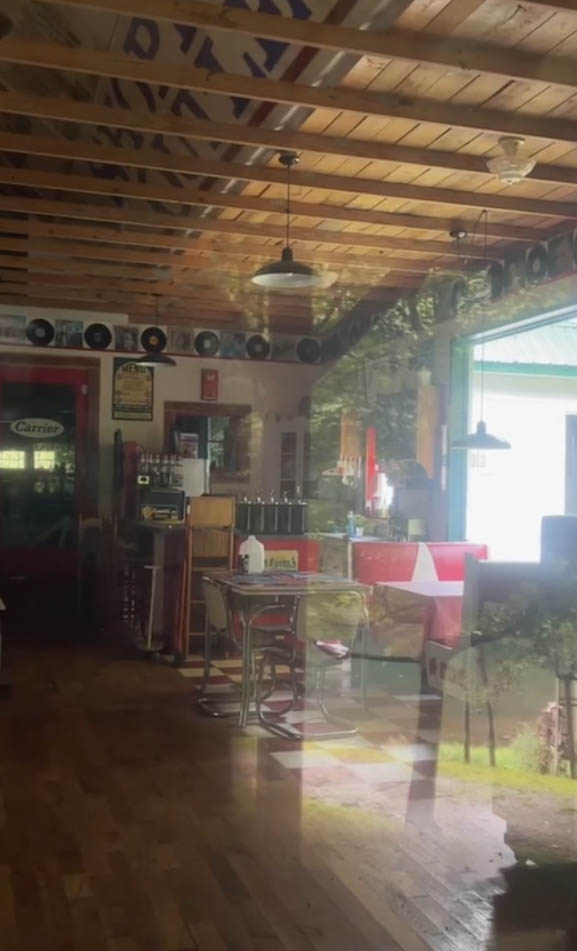 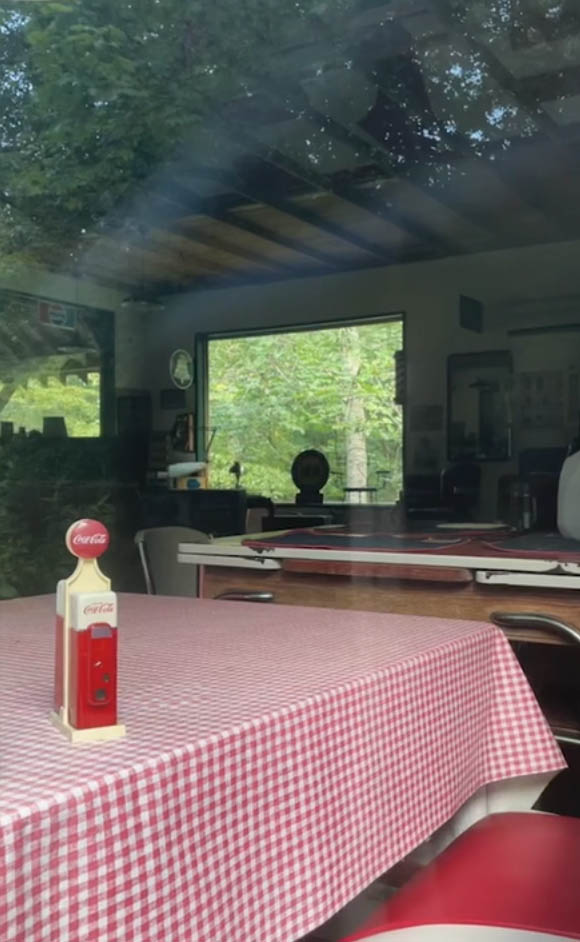 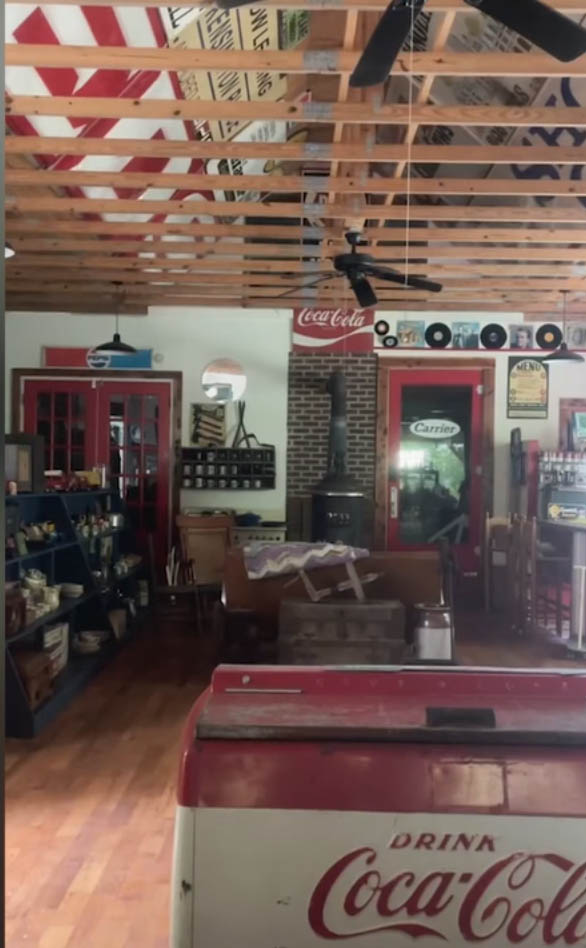 It announced a Texaco with two run-down gas pumps and a few spare tires left behind.

Once inside, the Texaco opened up to a diner with red booths that seemed preserved in time.

The leather wasn't split and the tables were still standing.

There were also lamps still hanging from the ceiling and in a corner of the room, there was a wooden desk with its chair and several trinkets on top.

The diner was also heavily advertising Coca-Cola as a fridge sat outside the diner, several bottles were stacked together, and another fridge sat inside.

People had clearly been hanging out at the spot before it was abandoned as a tricycle and multiple books were left behind.

There was also a nearby lake that clearly had once pumped water into the business. 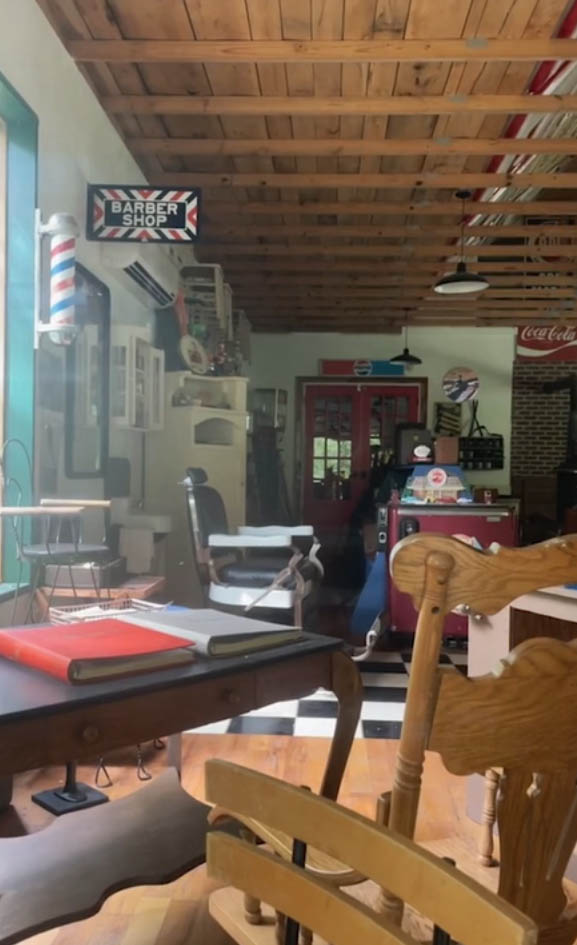 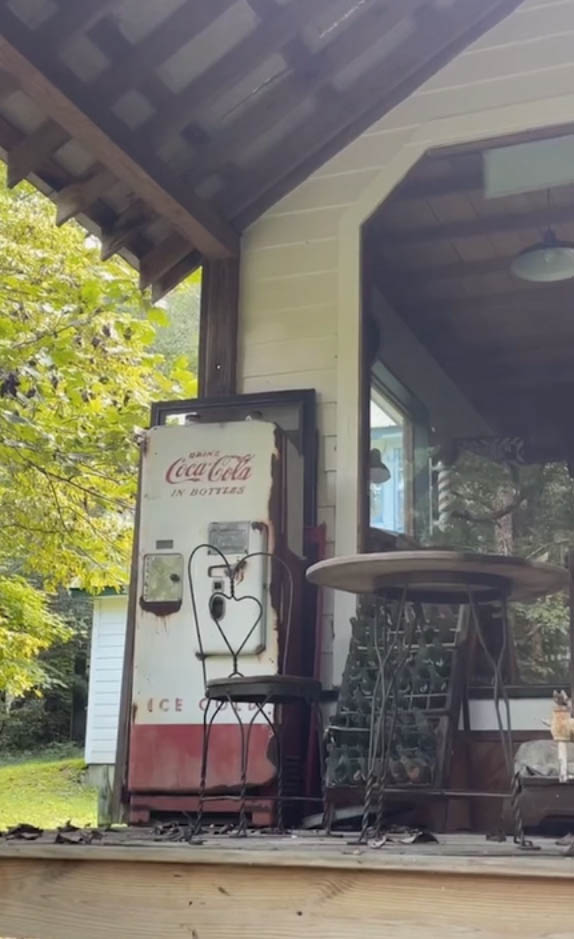 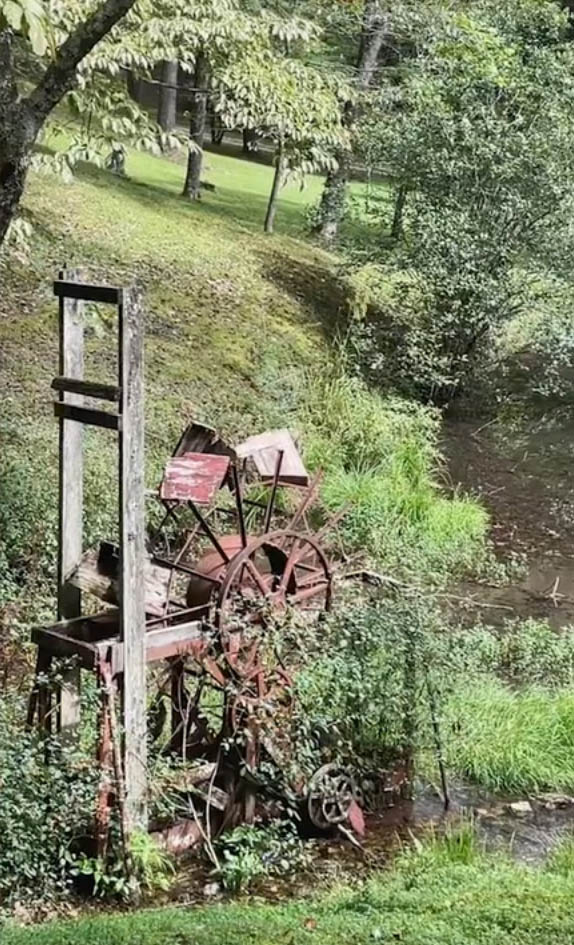 Bulgaria is a brilliant, cheap alternative to the French Alps where you can learn on the slopes
Entertainment