Home » Entertainment » Things to Do in New York This Weekend: MoMA and the Tonys Things to Do in New York This Weekend: MoMA and the Tonys

Last Call for Art (Until October) 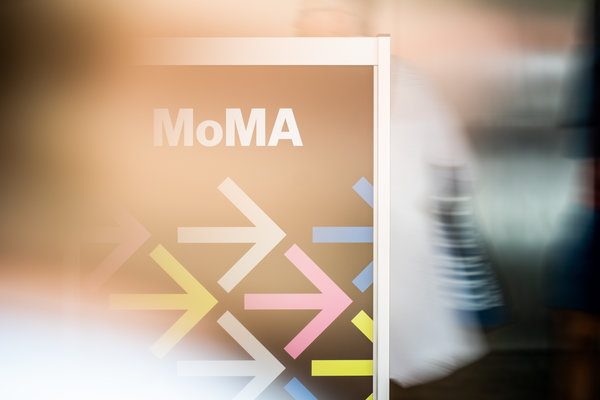 With the museum closing on June 15 for a four-month renovation, our critics assess the challenges that lie ahead, pay homage to favorite works and catch up with shows. Roberta Smith, Holland Cotter, Michael Kimmelman and our other critics fanned out, took stock and reported back. Read our package, and then use it as a guide when you visit the museum before it shuts down next weekend.

Michael Paulson has been conducting our annual survey of Tony Award voters ahead of Sunday’s ceremony. It’s pretty clear, he writes, that “Hadestown,” the folk- and jazz-inflected journey to the underworld, seems to be a shoo-in for best musical; and that “The Ferryman,” Jez Butterworth’s sprawling drama, is leading in the race for best play. Get up to speed with Paulson’s take on what is likely to happen in eight key categories and more.

Emma Thompson, playing a talk-show host trying to salvage her longtime show, is doing “some of her very best work, which is saying a lot,” A.O. Scott wrote in his review of this sharp and sincere comedy written by and co-starring Mindy Kaling. “Every time you think ‘Late Night’ is settling into familiar tropes — about workplace politics, mean bosses, long marriages, fish out of water, bootstraps and how to pull them — it shifts a few degrees and finds a fresh perspective,” Scott wrote.

In Limited Release Across the U.S.

“Astonishing” is how Manohla Dargis describes this film “about having little in a grab-what-you-can world.” She continued: “It’s the haunting, elegiac story of Jimmie Fails — playing a version of himself — a young man trying to hold onto a sense of home in San Francisco.” You’ll want to read the rest of her glowing review, and then check your local art house movie theaters to see if it’s playing near you.

Anyone who watched the first season of this hit HBO show probably both craved and was skeptical about a second season. James Poniewozik admitted to having those feelings in his review of Season 2. But, he wrote, “Here’s the good news: It worked a lot better than I feared. ‘Big Little Lies’ continues to offer the sharp, dark-comedic observations that made the first season one of the great thrills of 2017.” If that weren’t reason enough to tune in, Meryl Streep has joined the series, too, as a “drab and terrifying” mother seeking answers about her son’s death.

In Case You Missed It… 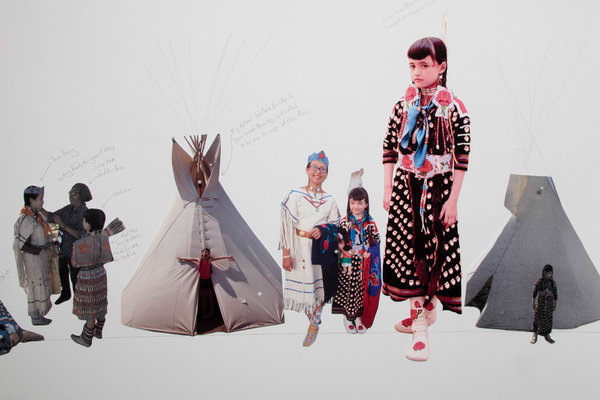 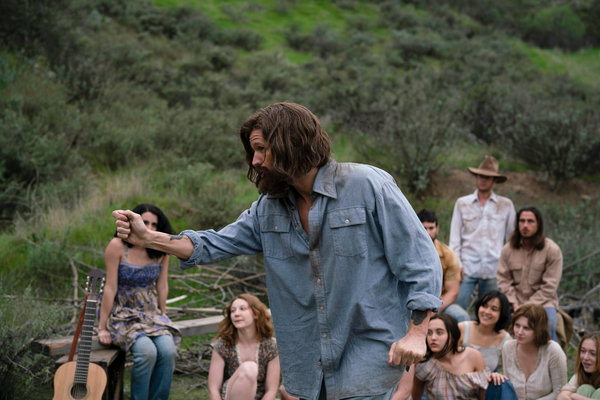 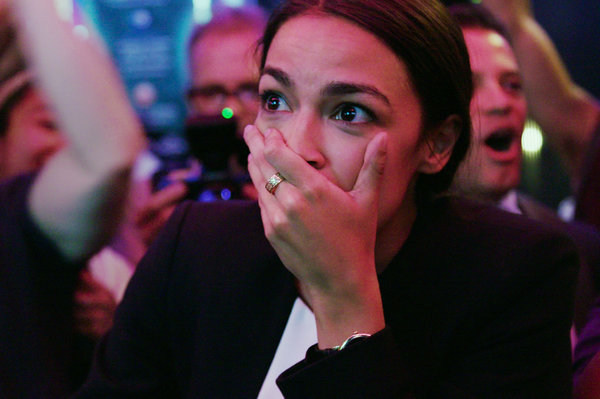 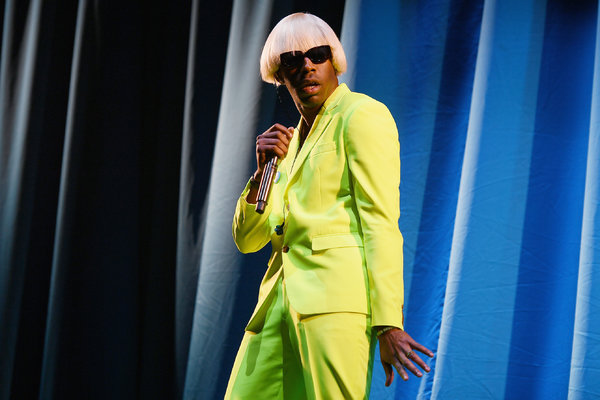 Whoopi Goldberg tries to link D-Day with immigration, says it's what soldiers 'fought for'

Killing Eve and the truth about female psychopaths
Entertainment