Home » Entertainment » The Concerts Were Canceled Months Ago. So Where Are the Refunds? The Concerts Were Canceled Months Ago. So Where Are the Refunds?

As fans await money for called-off shows at the Nassau Coliseum, officials say they are the responsibility of the company run by a Russian oligarch who had operated the venue. 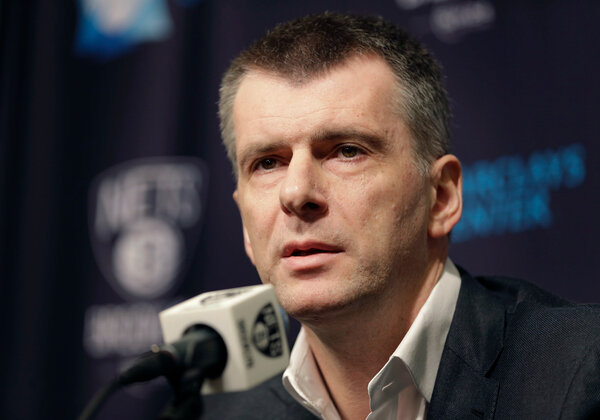 Early this year, Joanne Brakatselos, a rock fan in Queens, spent just over $1,000 for tickets to six concerts. In the months since those events were canceled because of the coronavirus, she got her money back for every show.

Ms. Brakatselos is one of the thousands of fans still awaiting refunds for Tool and Judas Priest shows at the Nassau Coliseum on Long Island, a case that has begun to draw attention and finger-pointing behind the scenes of the music industry.

For consumers like Ms. Brakatselos, who paid $356.70 for two tickets to see Tool, getting those refunds has been an exercise in frustration. Since June, when the band’s show was canceled, she has been back and forth numerous times between Ticketmaster and the Coliseum, to no avail.

The venue box office repeatedly asked for her patience and said it was working on the problem, while Ticketmaster said it was awaiting funds from the “event organizer,” according to emails and other communications Ms. Brakatselos shared with The New York Times.

“Both sides are pointing to each other, and I’m monkey in the middle,” Ms. Brakatselos said in an interview.

But Nassau County, which owns the Coliseum, says responsibility for the refunds rests with the former leaseholder of the venue — a company run by the billionaire Russian investor Mikhail Prokhorov.

“Under the county’s lease agreement, resolving refunds falls squarely with the tenant,” a spokeswoman for the Nassau County Executive, Laura Curran, said in statement. The county directed further questions to Mr. Prokhorov’s company, Onexim Sports and Entertainment, which held the lease on the arena until August, when a deal brokered by Nassau County transferred it to an investor that had financed recent renovations to the 48-year-old building.

(As part of that deal, the investor, U.S. Immigration Fund — which is not affiliated with the federal government — paid more than $2 million that Onexim owed the county in back rent.)

The reason for the delay of the refunds remains unclear, as is the question of how the problem will be resolved now that Mr. Prokhorov’s company is no longer in control of the venue. 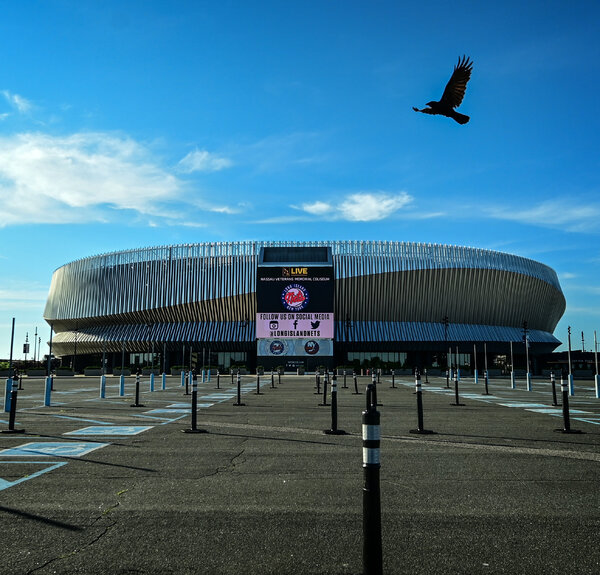 Nassau Events Center, the Onexim subsidiary that operated the venue, said it is “working closely with Ticketmaster regarding refunds for tickets purchased through that channel, and is aiming for those refunds to be processed as soon as possible.”

Tom Heap: Countryfile presenter addresses future on BBC show ‘May get fed up’