Stand-up comic and former “Breaking Bad” actor Bill Burr has ignited a Twitter firestorm — for mocking everyone from white women to gays in his first “Saturday Night Live’’ monologue.

The Netflix star referred to white women as his “bitches” while claiming they had “somehow hijacked the woke movement.”

“The woke movement was supposed to be about people of color not getting opportunities. … Somehow, white women swung their Gucci-booted feet over the fence of oppression and stuck themselves at the front of the line,’’ said the creator of Netflix’s animated show “F is for Family” as he opened TV’s “SNL” on Saturday.

“I’ve never heard such complaining in my life from white women,” Burr said.

He made fun of gays, too — suggesting their struggle has been nothing like racial minorities’.

“The month of June is Gay Pride month. That’s a little long, don’t you think, for a group of people that were never enslaved?’’ Burr said. “How did they get all of June?

“The black people were actually enslaved. They get February, they get 28 days of overcast weather. … How about you hook them up with July? These are equator people.” 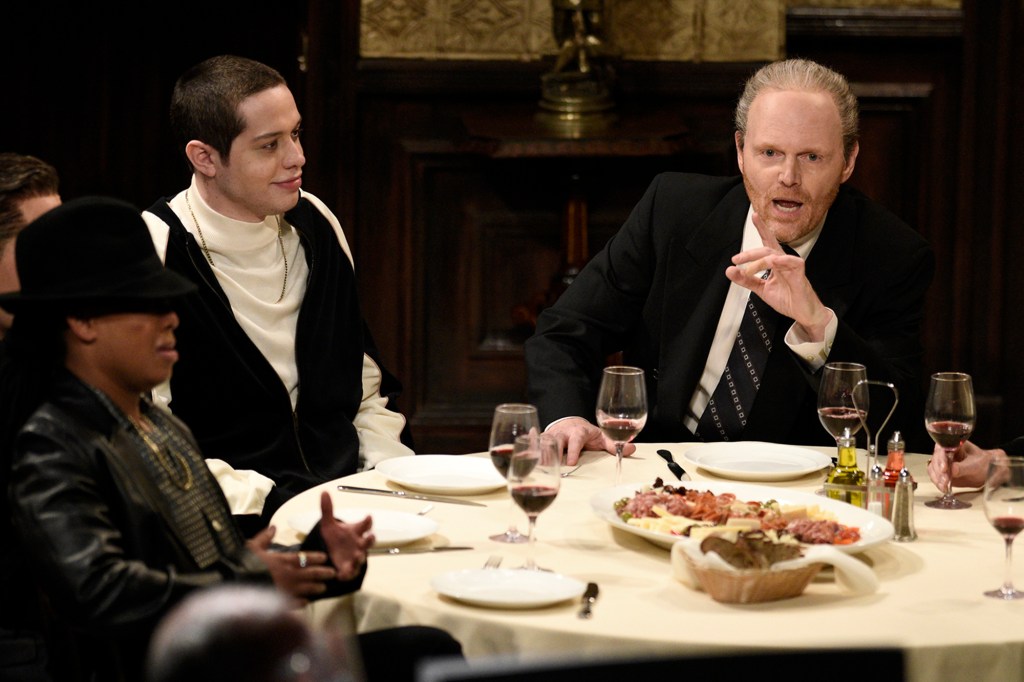 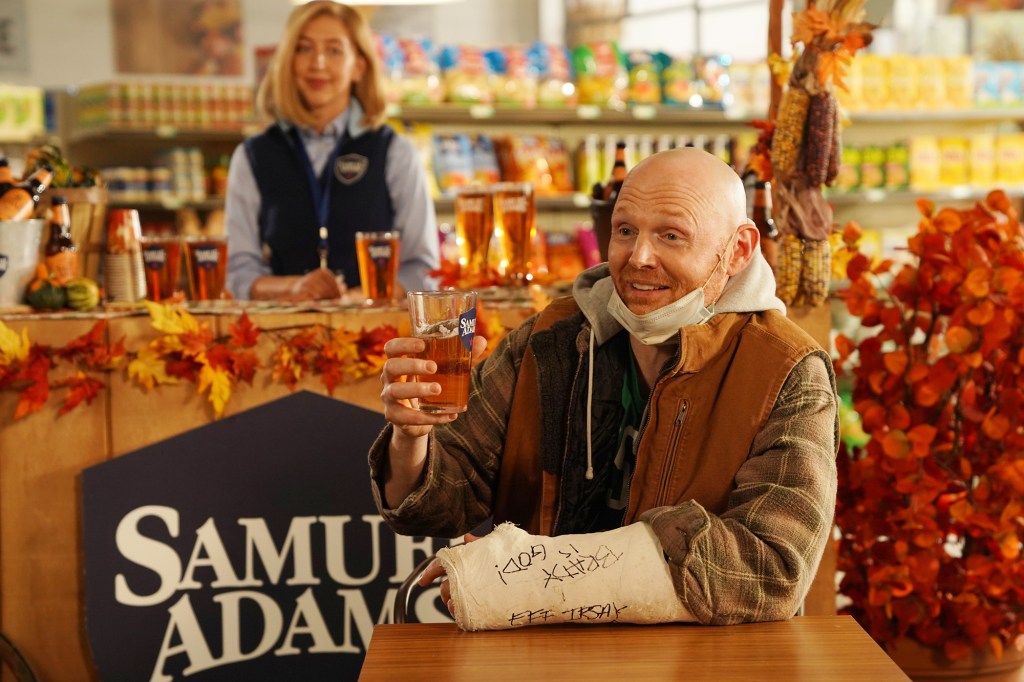 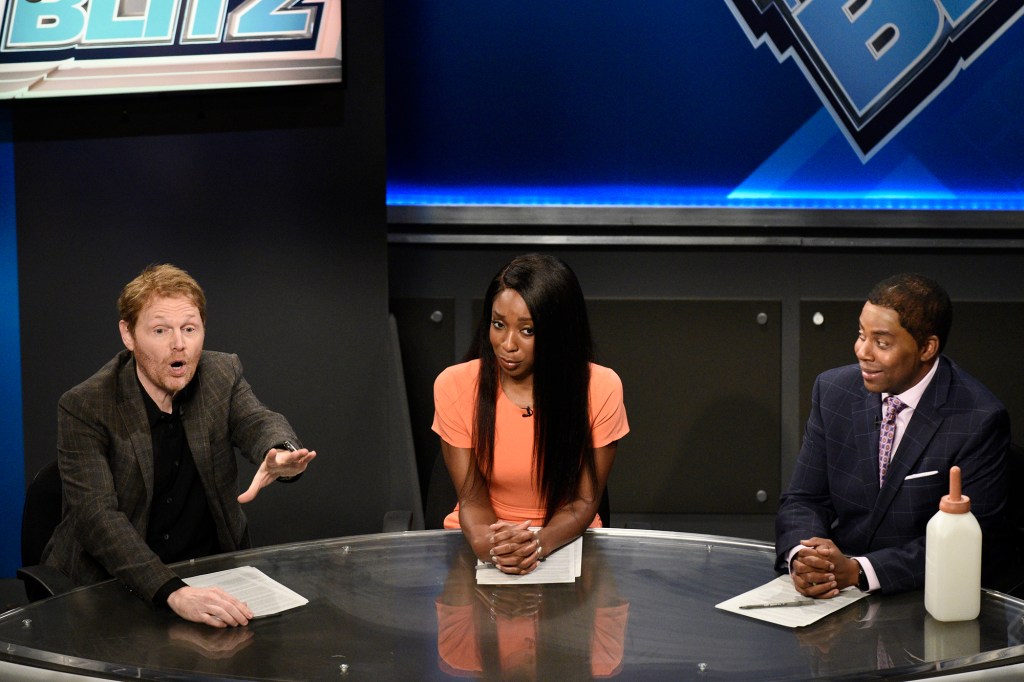 The Concerts Were Canceled Months Ago. So Where Are the Refunds?

Save 40% Off Soludos Sneakers at Amazon Prime Day 2020
Entertainment