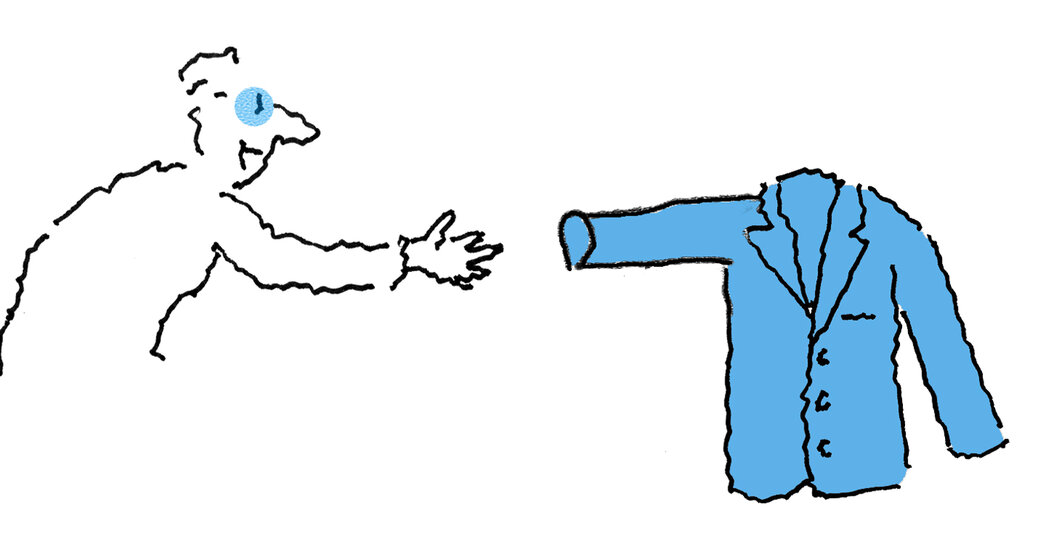 Adam Zagajewski has passed. Adam Zagajewski, a poet of immigrants and exile, remains with us in verse. I read Zagajewski and think of Christopher Tunstall, of Juvie, who came home after 26 years in prison and died six months later. Of him, all I have are the letters he wrote me on yellow legal tablets. And because of this, I know if I were a weeping man, the first couplet of this poem would bring me to tears. Selected by Reginald Dwyane Betts

For example, with someone who no longer is,
who exists only in yellowed letters.

Or long walks beside a stream,
whose depths hold hidden

porcelain cups — and the talks about philosophy
with a timid student or the postman.

A passer-by with proud eyes
whom you’ll never know.

Friendship with this world, ever more perfect
(if not for the salty smell of blood).

The old man sipping coffee
in St.-Lazare, who reminds you of someone.

Faces flashing by
in local trains —

the happy faces of travelers headed perhaps
for a splendid ball, or a beheading.

And friendship with yourself
— since after all you don’t know who you are.

Reginald Dwayne Betts is a poet and a lawyer. He created the Million Book Project, an initiative to curate microlibraries and install them in prisons across the country. His latest collection of poetry, ‘‘Felon,’’ explores the post-incarceration experience. In 2019, he won a National Magazine Award in Essays and Criticism for his article in The Times Magazine about his journey from teenage carjacker to aspiring lawyer. Adam Zagajewski was a Polish poet, essayist and novelist whose books include ‘‘Eternal Enemies’’ (2008) and Asymmetry (2018), both from Farrar, Straus & Giroux. His honors included a Guggenheim Fellowship in 1992 and the Neustadt International Prize for Literature in 2004. He died on March 21.