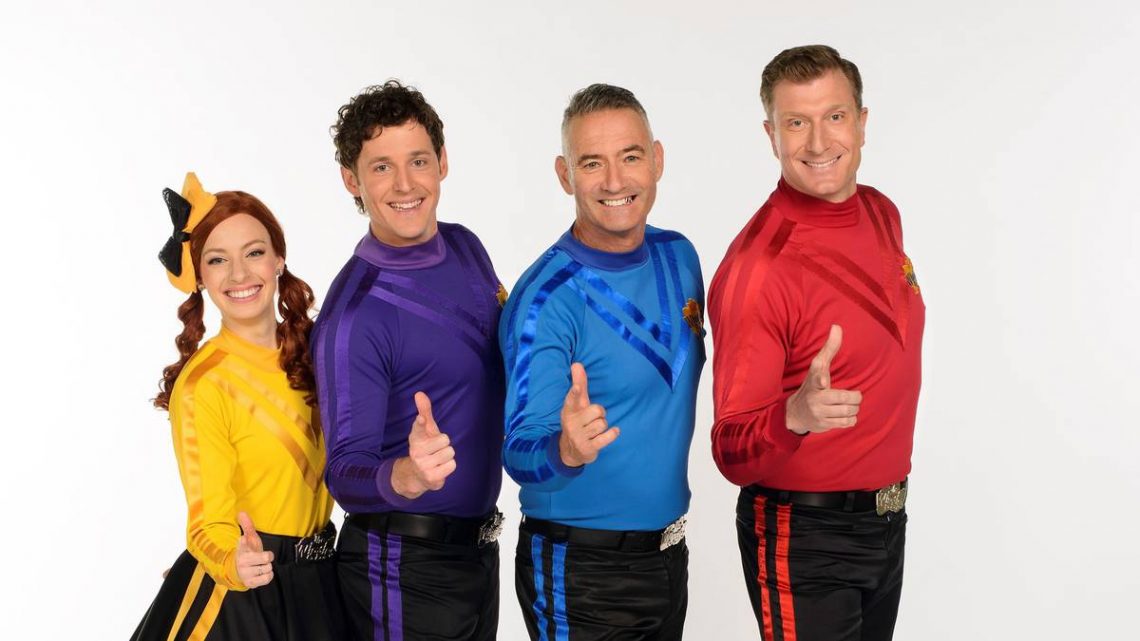 The Wiggles reportedly received death threats over getting spots in managed isolation for their New Zealand tour.

During an interview with The Project, Blue Wiggle Anthony Field and Red Wiggle Simon Pryce spoke about the backlash they experienced when they were granted places in hotel quarantine.

“We were in Australia when it happened, we were just following orders … so we thought we’d done everything right, and then we started getting death threats on email, and we thought, what’s going on in New Zealand?”

Field added: “We apologise for whatever we caused, and of course, if we took someone’s place that we shouldn’t have we would give that place up tomorrow or yesterday.

“Apologies for all that kerfuffle that we caused inadvertently.”

Field told The Project they spent their 14-day MIQ stay at the Holiday Inn Auckland Airport, and he praised staff for the “beautifully run” experience.

The legendary children’s entertainers were eventually granted MIQ spots for their New Zealand tour, but it looked like they could be shut out of New Zealand due to quarantine woes, despite having already sold 40,000 tickets.

In January, National’s Simon Bridges claimed visa approval delays meant there were not any MIQ spots available for the group.

The plea for “wiggle room for The Wiggles” became a political hot potato, and a week after the Prime Minister was asked about a possible solution, an MIQ spokesperson announced on January 28 the spots were granted for the group.

The Wiggles tour kicks off in Invercargill today and the band are playing 25 shows in total, including four Spark Arena shows.