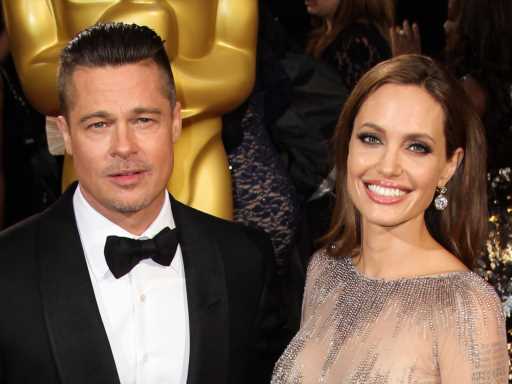 When Angelina Jolie filed for divorce from husband Brad Pitt, it was reported that Pitt allegedly got violent while on a private plane and had an altercation with the then-couple’s oldest son, Maddox Jolie-Pitt. Since then, Maddox’s relationship with his father has turned from strained to non-existent as his siblings have also largely remained by their mother’s side. And now Maddox has reportedly taken another step to distance himself from Pitt: He’s hoping to change his last name. 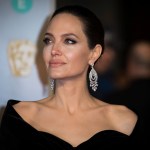 “Maddox has already given testimony as [an] adult in the ongoing custody dispute and it wasn’t very flattering toward Brad,” a source told Us Weekly. They added: “He doesn’t use Pitt as his last name on documents that aren’t legal and instead uses Jolie. Maddox wants to legally change his last name to Jolie, which Angelina has said she doesn’t support.”

According to the outlet, Jolie filed new court documents on March 12 that accused Pitt of domestic violence. In the filed paperwork the Maleficent star further claims she and the couple’s children — Maddox, Pax, Zahara, Shiloh, Knox, and Vivienne — are willing to offer “proof and authority in support” of her claims against Pitt.

Despite this, an US Weekly source close to Pitt has suggested that Jolie’s claims are simply an attempt to draw out divorce proceedings with her ex. “Over the past four-and-a-half years, there have been a number of claims made by Angelina that have been reviewed and not substantiated,” the insider said. “The children have been used by Angelina to hurt Brad before and this is more of that behavior. This leaking of documents by her fourth or fifth set of lawyers has been done to hurt Brad.”

Of course, claims of domestic violence should always be taken with the utmost seriousness — and Maddox’s relationship with his dad is subject to his own comfort.

Before you go, click here for all the celebrity splits and divorces we never saw coming.

Easter Baskets for Everyone You Love
Entertainment