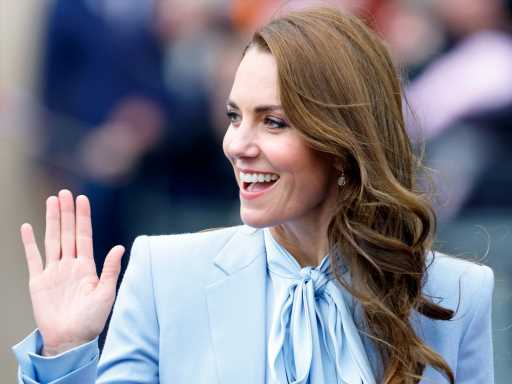 Kate Middleton, the newest Princess of Wales, is a true professional — from her incredible fashion to her royal-approved etiquette. That professionalism remains steadfast even when some unexpected situations occur. In her most recent outing during her official visit to Scarborough, a fan went in for a side hug, a usual no-no for the family, but Kate played it off like a pro.

While Kate was greeting the adoring fans who were lined up on the street, one man put his arms around the royal’s back for his relatives to take a picture. Though this doesn’t sound like a huge deal, the royal family has an unofficial, unwritten rule that greeting a royal shouldn’t go beyond a handshake, Daily Mail reported.

On the Royal Family’s website, however, it states that there are ‘no obligatory codes of behavior.’ Following just that, Kate was cool as cucumber with the fan as she continued to smile and talk to everyone around. 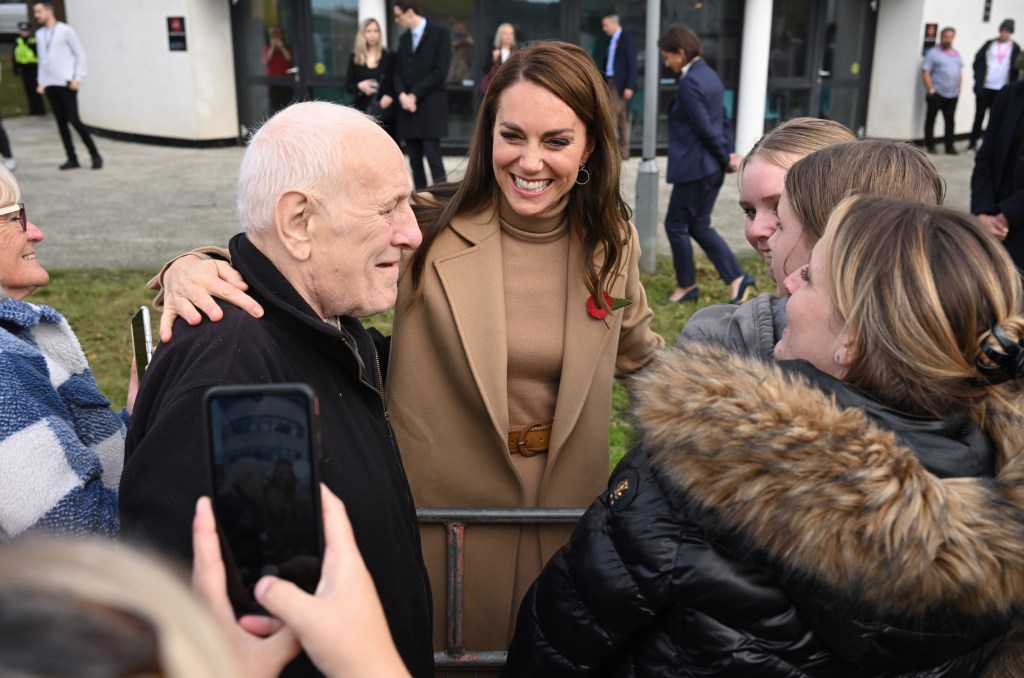 Earlier this year, in September, actor Miles Teller broke down just how tough royal protocol is during appearance on The Tonight Show Starring Jimmy Fallon.

Teller explained, “They give you, like, a kind of rules, like dos and don’ts. And there’s, you know, a lot of etiquette, which deservingly so. I kind of had a sheet to prep to make sure I didn’t mess it up.” 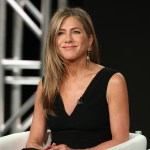 “I think right off the bat I messed up,” Teller admitted to Fallon. “You’re not supposed to extend your hand right off the bat unless they do, but… I felt the vibe, so I was like, ‘I’m going in, I’m going in,’” Teller explained while Fallon cracked up behind his desk. He continued, “And to their credit, they were very disarming.”

To no surprise, Teller was very complimentary of Kate. “She’s beautiful and very, you know, cordial and holds herself so well, yeah, regal,” he said, before admitting to getting lost in William’s eyes. To Miles and the friendly fan from Scarborough, we get it – we feel like we know the royals so well and Kate seems so nice that it’s hard not to go in for a hug!