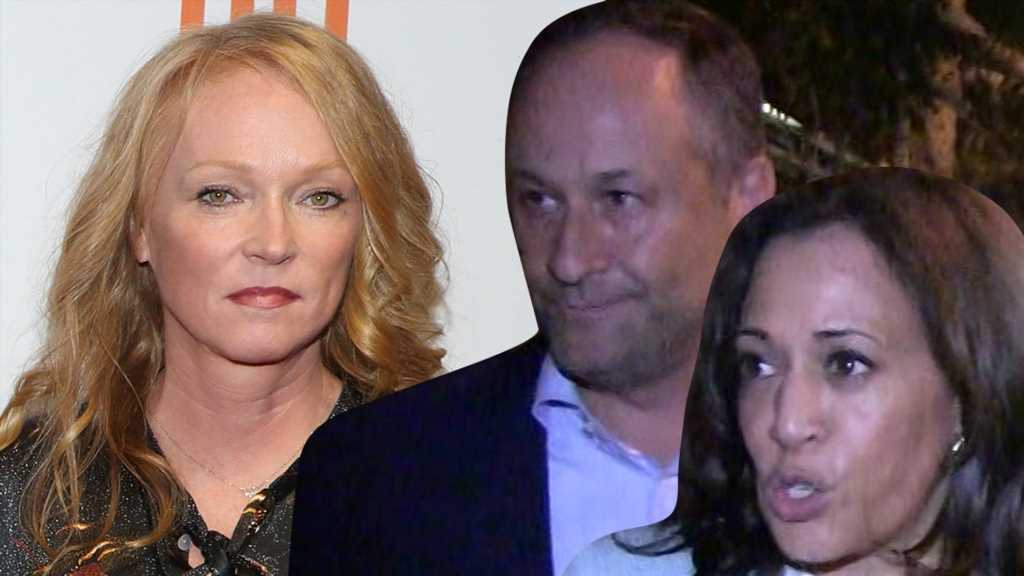 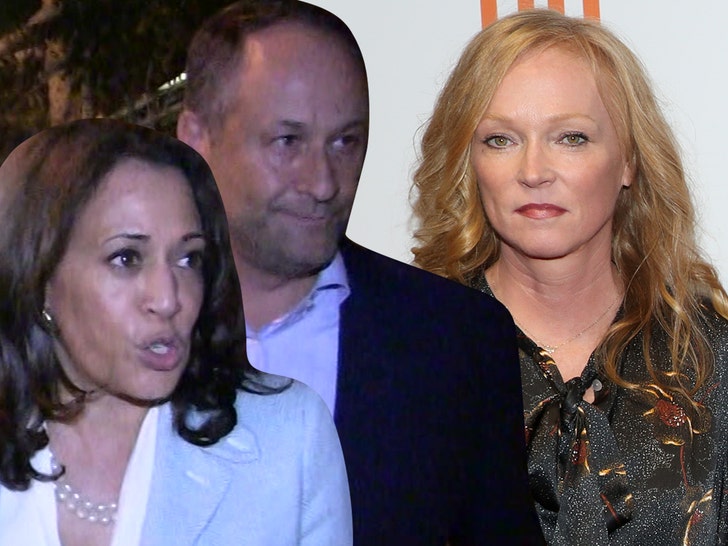 The mother of Kamala Harris‘ stepdaughter has been granted a temporary restraining order that protects both her and her daughter … after she claims a man tried to use her to get letters to the VP. 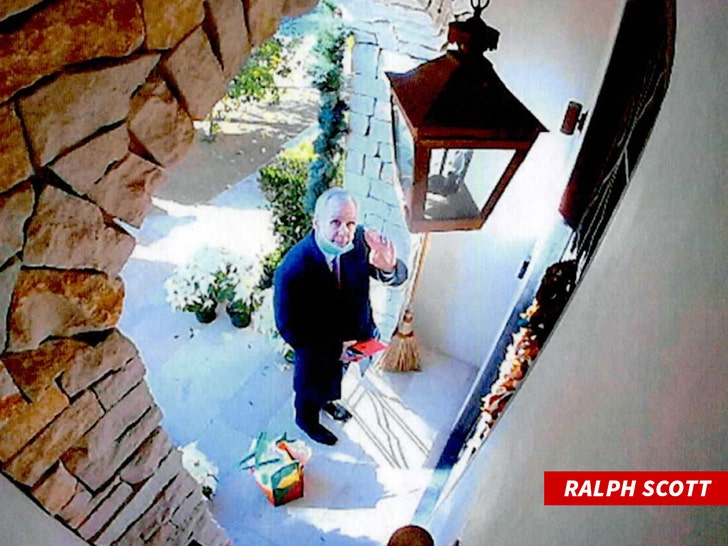 According to legal docs, obtained by TMZ, film producer and Prettybird CEO Kerstin Emhoff — who used to be married to Harris’ husband, Doug Emhoff — was granted the TRO last week, which requires 68-year-old Ralph Manning Scott to stop all contact and stay a football field away from both her and her 23-year-old daughter Ella.

Kerstin claims Scott approached her front door last year, handing Ella an envelope and asking her to deliver it to “Kamala.” 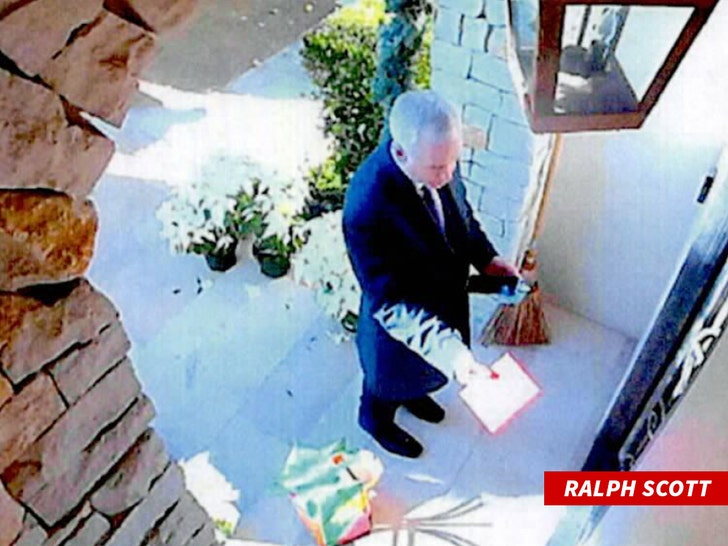 Kerstin says she doesn’t know him at all, nor did she give him her address info … making her so frightened, she sold her home and moved somewhere else.

She claims Scott found out she was moving and says she saw him outside her home just a day after moving into the new place. 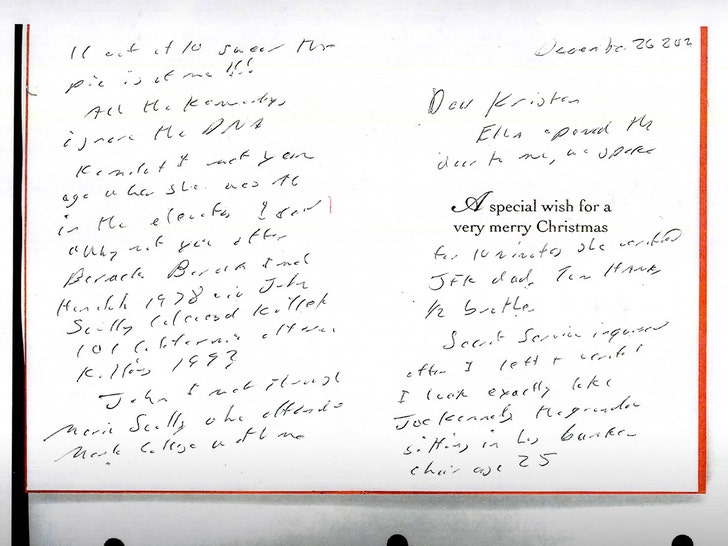 Kerstin also claims Scott’s been sending a bunch of letters, greeting cards, and packages to both her home and work addresses, appearing delusional as he writes about his supposed connections to JFK and Tom Hanks … and says he’s lonely and without a family. 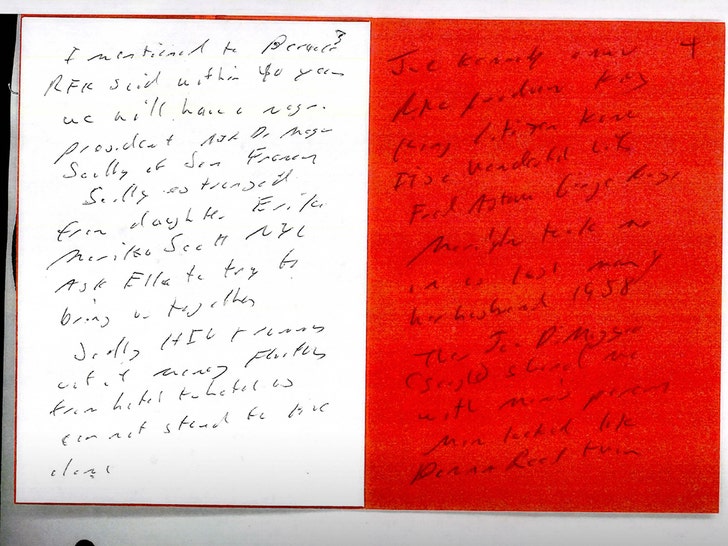 Scott was at the center of a similar incident in 2018, involving Gavin Newsom and his family — and even allegedly got inside their home by telling one of Newsom’s children he was a friend of the family and a son of JFK.