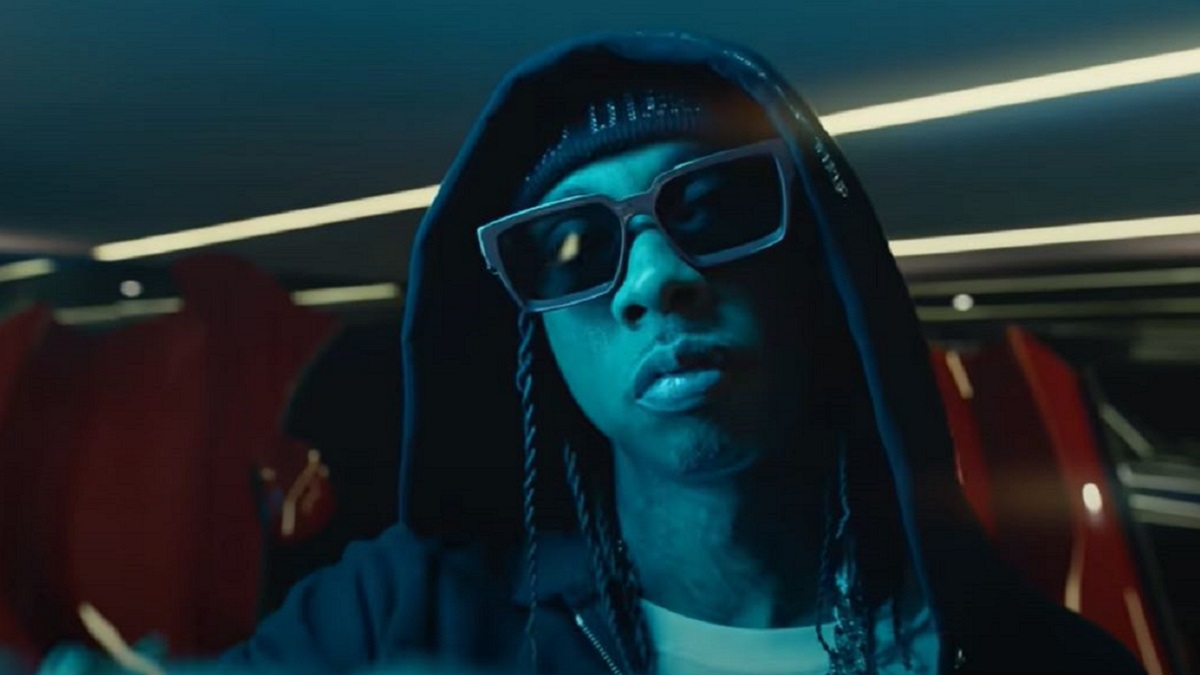 Tyga (Micheal Ray Stevenson) began trending on social media after the photo surfaced on Twitter during the week.

Some sources reported the image first appeared on social media on Thursday.

The NSFW pic quickly went viral as people flocked to social media to view and share the image.

Those who could not find the pic began questioning its validity, while others tweeted humorous comments.

A few appeared offended by the explicit image. 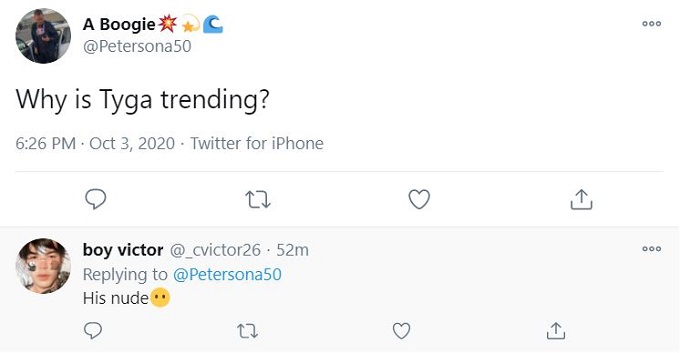 Monsters and Critics reported in February that nude photos and video clips of TikTok star Tony Lopez were also leaked on Twitter.

Did Tyga leak the nude?

It wasn’t immediately clear who leaked the photo online.

While some Twitter users alleged that the image was fake, others suggested Tyga purposely leaked it from his OnlyFans account to bring more traffic to it.

“Tyga has created an OnlyFans account and posted his previously leaked nudes in order to profit off of them,” one social media user tweeted.

Some people who allege the Rack City rapper leaked the explicit photo to promote his OnlyFans account pointed to images Tyga posted to his Twiter account showing him posing with several nude women shortly after the social media uproar.

The photo included a link to the West Coast rapper’s OnlyFans account.

Tyga recently launched an OnlyFans account where fans can view exclusive content for a monthly fee of $20. He has made efforts to promote the account since he started it in September.

“Tyga’s OnlyFans subscribers will be treated to exclusive behind the scenes content that is too hot for mainstream social media outlets,” a statement said, according to XXL Mag.

Celebs have reportedly flocked to OnlyFans to open accounts amid the ongoing coronavirus pandemic. Many reportedly launched accounts on the platform to compensate for the financial losses they suffered due to the COVID-19 pandemic.