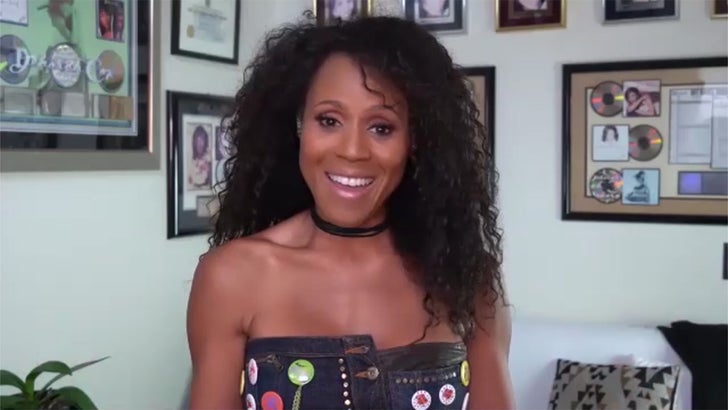 Deborah Cox finds herself front and center of a new social media challenge that’s been all the rage … and so far, she’s impressed by what she’s seeing.

The Grammy-nominated singer tells TMZ … it’s been extremely challenging figuring out who has totally nailed the “Deborah Cox Challenge” … but if pressed, the award so far goes to 11-year-old aspiring singer Liamani Segura, whom Deborah says blew her away.

A little backstory … the so-called challenge started on September 21 when an Instagram account dedicated to showcasing singers asked fans, regardless of talent, to try and sing Deborah’s 1998 classic hit, “Nobody’s Supposed to Be Here.” Tons of celebs have done just that … from Lizzo to Keke Palmer.

Deborah drops some great pointers on how to hit the right notes for a song she describes as a vocal journey. It’s all about finding the right inspiration. Deborah also went into detail about why the 11-year-old girl really impressed her.

Deborah also dropped this … she feels shows like “American Idol” and “America’s Got Talent” would benefit from showcasing her track because it truly does test a singer’s vocal ability. 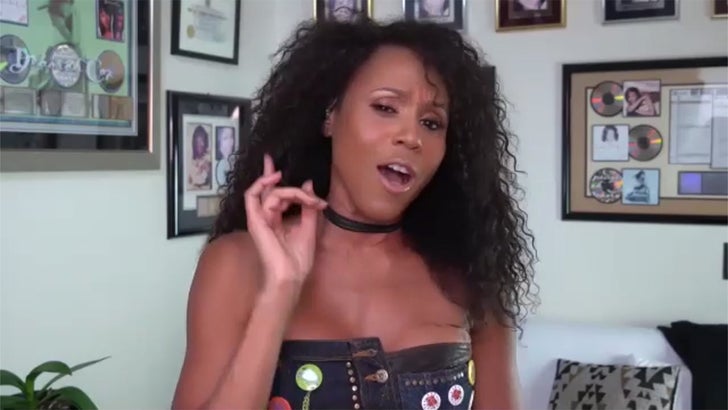 The legendary singer from Canada dropped some notes for us to show how “finding the feeling” is what’s gonna help someone hit the right notes. Deborah proves once again that after all these years … she’s still got incredible range and precision.