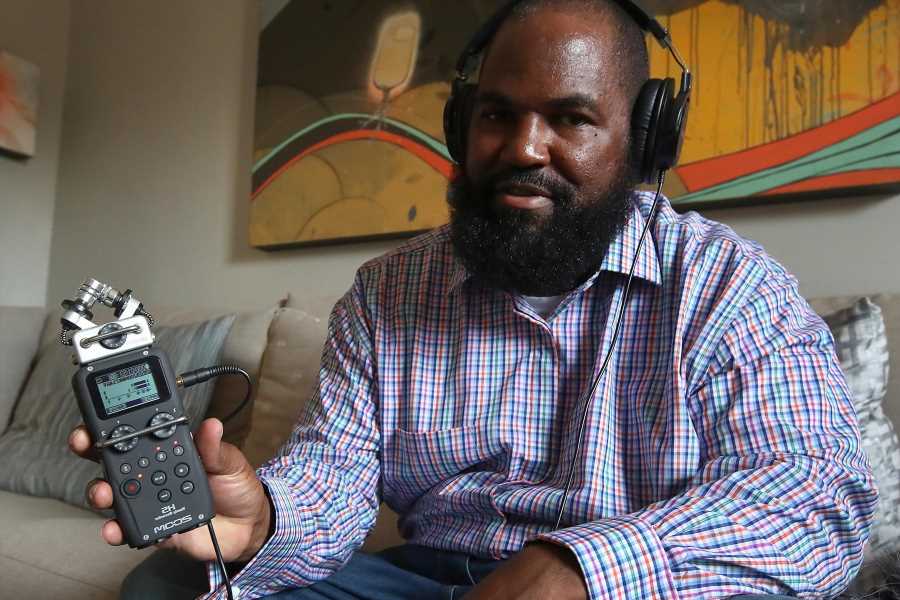 The Tribeca Film Festival has added to its 2021 lineup by announcing its first-ever official podcast selections.

Along with world premieres of fiction and non-fiction podcast series, the Tribeca Podcasts lineup includes special events with some of the most prominent creators in the field, including live recordings, discussions, and more. Marquee events include Jad Abumrad discussing his work on Radiolab, More Perfect, and Dolly Parton’s America with filmmaker Jason Reitman; an event built around Ear Hustle with Nigel Poor, Earlonne Woods, and Antwan Williams; and a preview of a new Apple TV+ podcast about Siegfried and Roy, produced by Will Manalti and Steven Leckart.

Twelve podcasts will premiere as Official Selections at the festival and will be eligible for the inaugural juried Fiction Podcast Award and Narrative Nonfiction Podcast Award. These include Blind Guy Travels, about host Matthew Shifrin’s experiences as a legally blind man; Something Strange Is Happening, a horror anthology podcast tied to immigration and cultural folklore; I’ll Never Be Alone Anymore, a non-fiction series about a remote lesbian community in Lesbos, Greece; and Earth Eclipsed, a science-fiction adventure that follows a neuroscientist in a utopian community.

“The past few years have seen an explosion in the popularity of podcasts, making this the perfect time to introduce our inaugural Tribeca Podcast Program,” Jane Rosenthal, co-founder and CEO of Tribeca Enterprises and the Tribeca Festival, said in a statement. “We look forward to welcoming the creative forces behind this year’s most anticipated new programs.”

Will Bill Gates' Divorce Change How Much His Children Inherit?
Entertainment