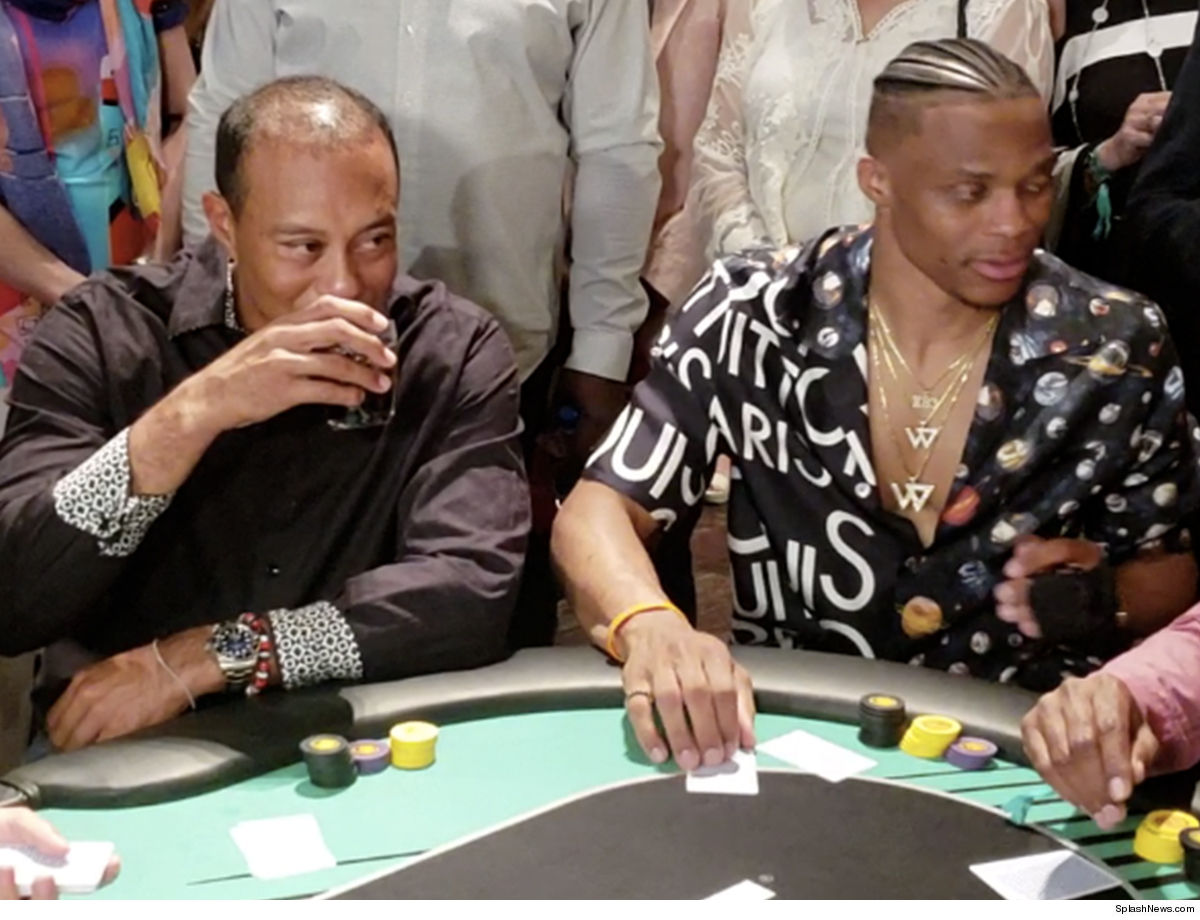 Tiger and Russell Westbrook yukked it up during a game at the Whiskey Down saloon at the MGM Grand as onlookers gawked at the famous players. 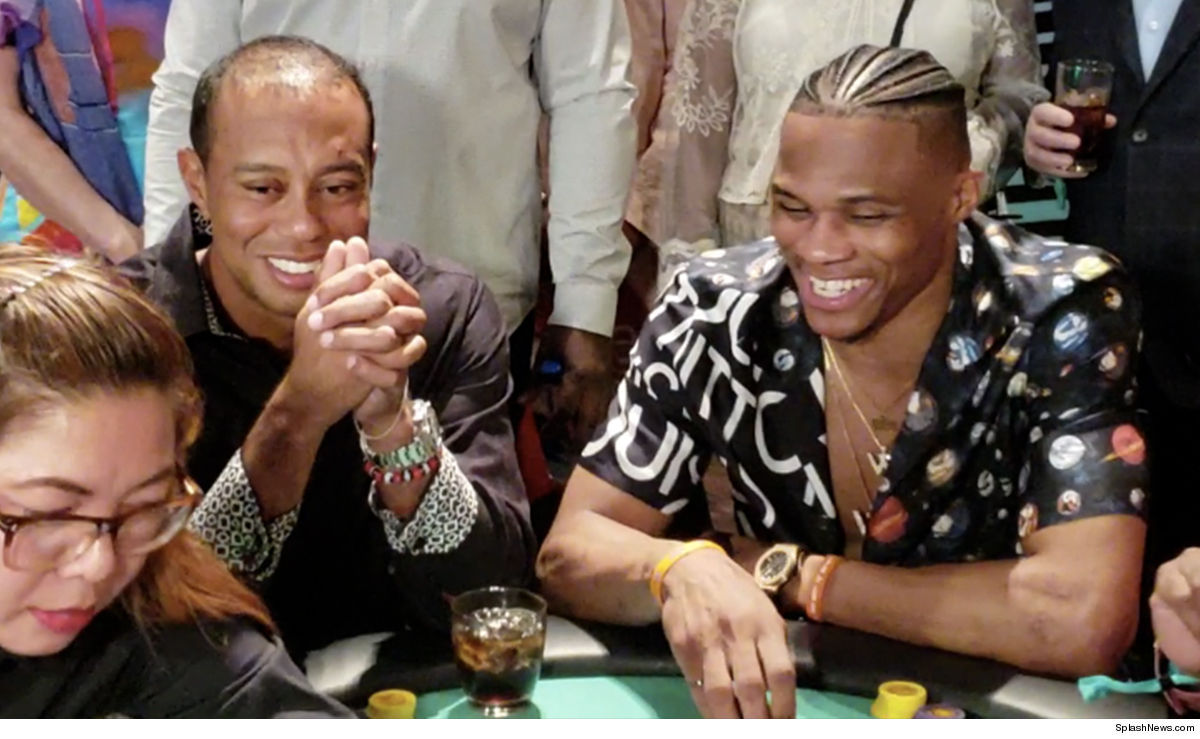 Tiger organized the event — called the Tiger Jam Experience — for the TGR Foundation, which raises money for college access and educational opportunities for underserved students in the U.S. There’s also a concert and a post-party and, of course, golf at Shadow Creek.

The legendary golfer has had his highs and lows in the last month. He won the Masters in epic form, he got the Presidential Medal of Freedom, but he’s also being sued by the family of 24-year-old Nicholas Immesberger, an employee at his Jupiter, Florida who got extremely drunk after his shift ended and died after crashing his car.

The family claims Tiger and other restaurant employees knew Nicholas had a drinking problem but overserved him and never offered him a safe way to get home.