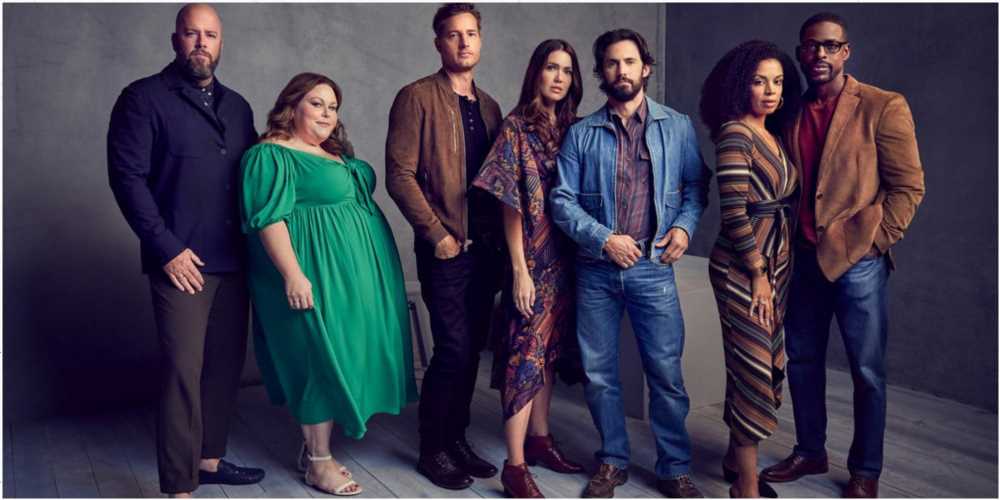 After five seasons of laughing and crying with the Pearson clan, it will all come down to the final 17 episodes of the season before the curtain draws on NBC’s This Is Us. As the season unfolds, viewers will reportedly get answers to long-asked questions regarding the family. However, many fans are also, at the same time, not ready for the series to take its final bow. They claim they will be a “hot mess” as this series which focuses on the small moments in life, comes to an end. 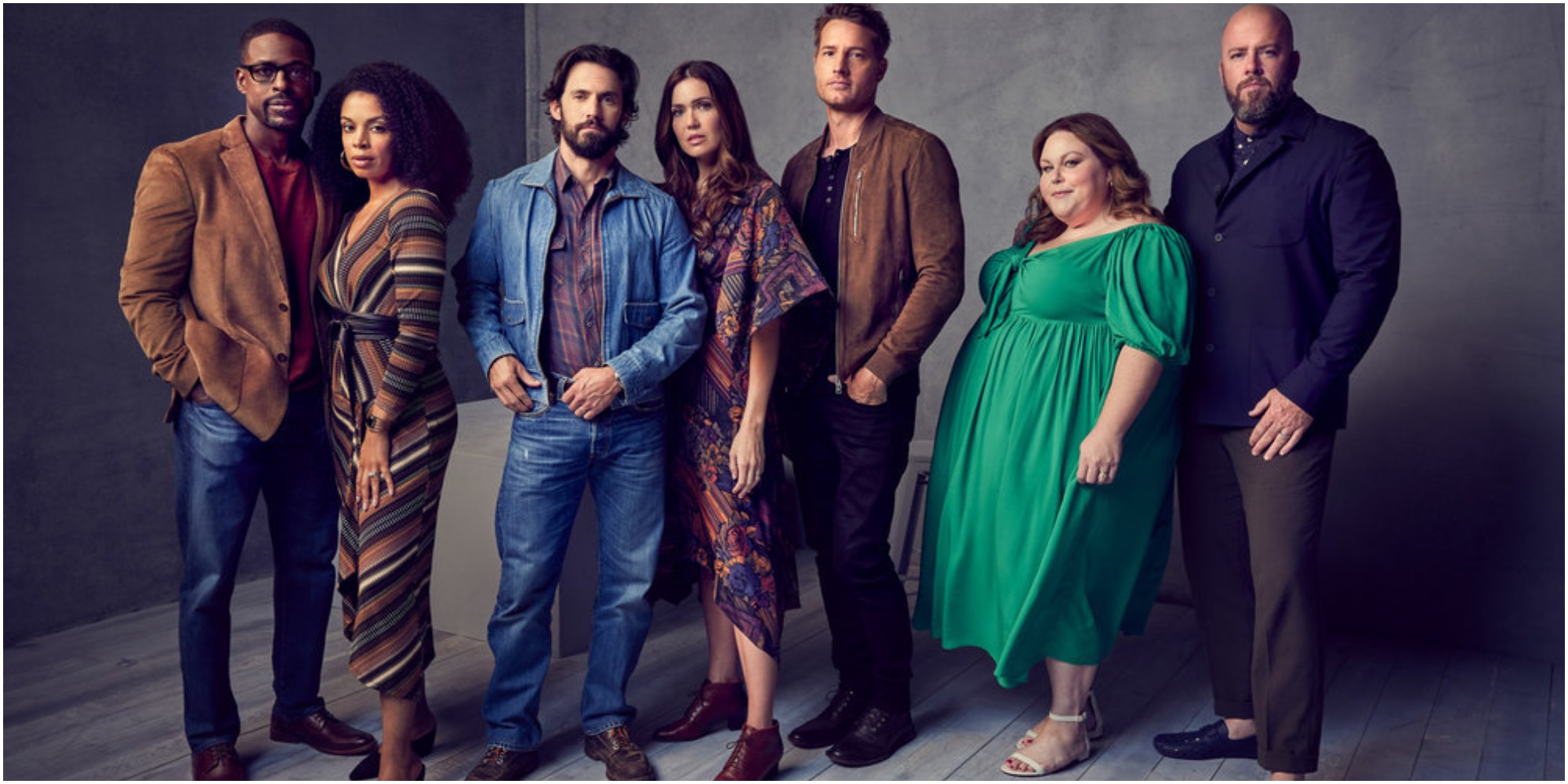 When will season 6 of ‘This Is Us’ come to a close?

Season 6 of This Is Us will come to a close after 18 episodes on NBC.

The show, which made its debut on Jan. 4, documents the life of the Pearson family. Their trials and tribulations, joys and sorrows, have been highlighted throughout five years on the peacock network. This sixth and final season will reportedly tie up all loose ends for viewers and provide what series creator Dan Fogelman calls the “completion of a lot of journeys.”

The series will run its episodes consecutively throughout the winter and into the spring.

The last episode of This Is Us is reportedly scheduled for early May 2022.

As the series comes to a close, fans claim they will be a “hot mess” waiting to see how the episodes evolve.

In the comments section of the Instagram post seen above, viewers expressed their heartfelt feelings regarding their love for both the Pearson family and the series.

“I think many viewers will be a hot mess when this show ends as well. As we have watched your character’s lives unfold and followed your journey it has helped us to grow as people. I think it helps us to learn more about ourselves, the value of our family, and even more about enjoying and treasuring the little moments in life because they are so important. Thank you for teaching us and helping us to grow!” wrote one follower.

“I cannot even begin to explain how emotional I am right now!! Thank you, Pearsons, for being this loving, amazing family and for making it our own! This show is FOREVER!!” penned a second fan.

“I delayed watching the premiere because I don’t want this ending to be real,” explained the third fan.

“But we are not ready!” exclaimed a fourth fan.

In an interview with The Hollywood Reporter, This Is Us creator Dan Fogelman teased several key tidbits for viewers heading into the NBC series final season.

The showrunner claimed that although the show spans a lot of time, there will be plenty of opportunities to learn even more about the members of the Pearson family.

“The show spans a lot of time and, especially where we’re going deeper into our final season, you’re going to see the completion of a lot of journeys,” he explained.

“Whether that means life and death or romantically. Because we spend more time than just existing linearly, we’ll hopefully be able to complete all of our stories and journeys, however long that takes in the calendar time in the show. But in terms of who is going to live or die, I can’t say that part,” Fogelman revealed.