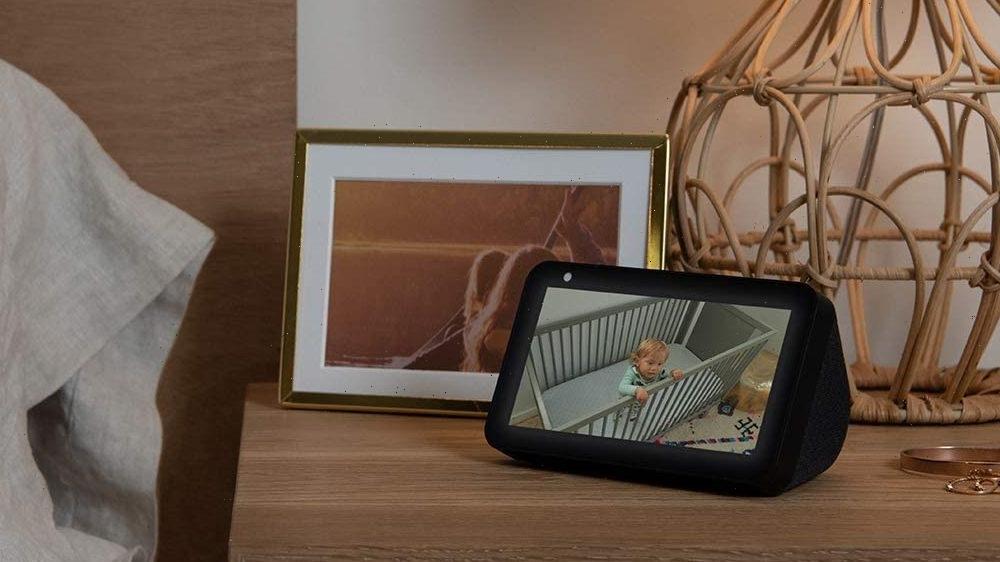 These Are the Black Friday Amazon Device Deals Worth Caring About

Products featured are independently selected by our editorial team and we may earn a commission from purchases made from our links; the retailer may also receive certain auditable data for accounting purposes.

It’s Black Friday, and while Amazon should be your one-stop-shop for thousands of deals, the discounts its placed on its own hardware are exceptional. You can get Echo speakers, Fire Tables, Kindles and more at their lowest prices at the year.

These deals are so good that we don’t expect them to last very long, so you should scoop them up now while you’ve got the chance. 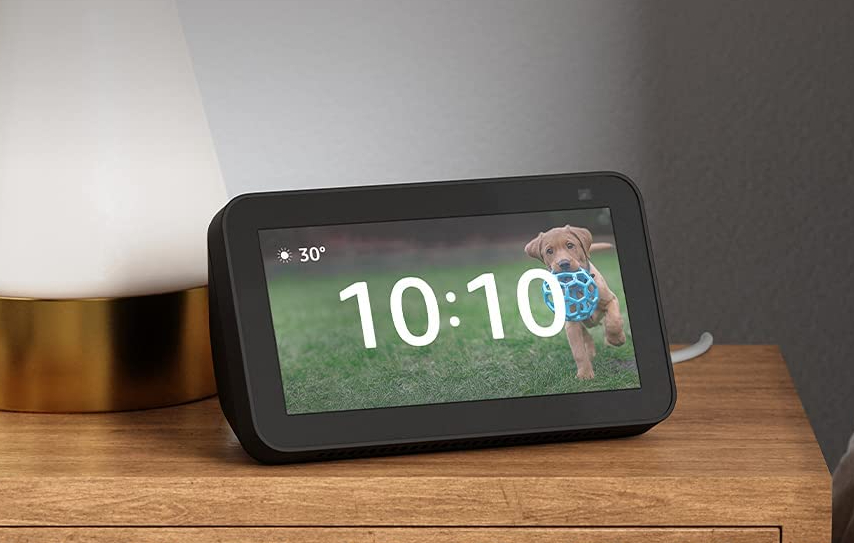 The Amazon Echo Show 5 (2nd Gen) deal stands out because it was only released a few months ago.

It’s smaller than the Echo Show 8 or 10, but for under $50, you’re getting an incredible value. Its small size makes it the perfect smart speaker with a screen to keep on your bedside table or desk. You can place or accept video calls on popular services like Zoom with just a couple of taps, and have full access to Amazon’s Alexa.

Black Sabbath on the Making of 'Vol. 4': 'It Was Absolute Pandemonium'

The biggest benefit to using an Echo with a screen is that you can see Alexa’s answers in addition to hearing them. Asking for a weekly forecast will show you the highs, lows, and weather conditions for each week. It’s easier to see this information at a glance rather than waiting for Alexa to speak. 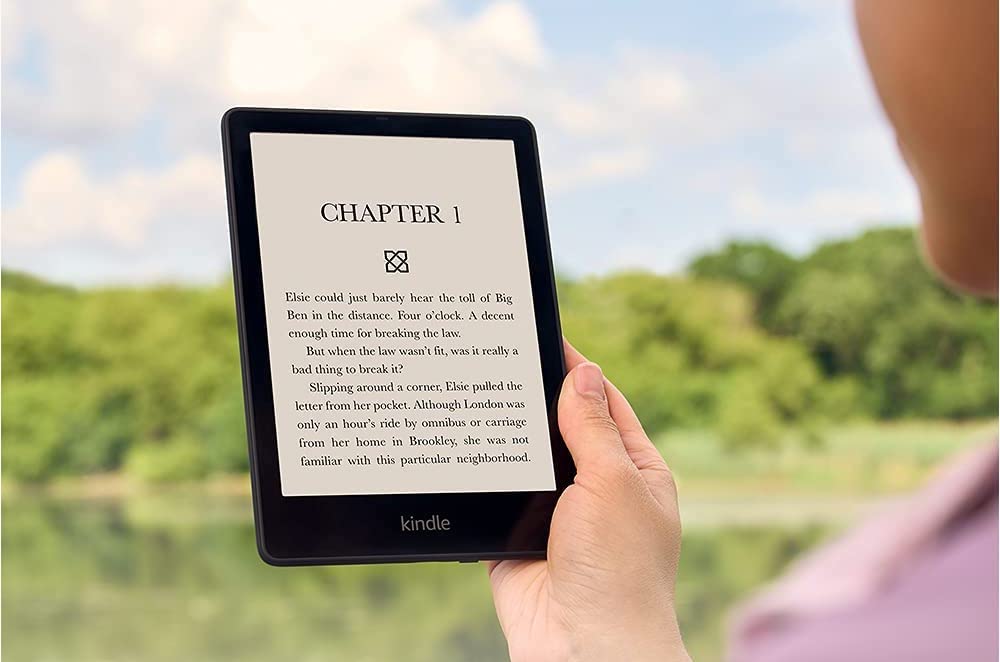 Amazon’s All New Kindle Paperwhite is the best e-reader for most people, and it’s $104 during Amazon’s current sale

The Paperwhite’s high-resolution e-ink screen makes digital type look like text, and won’t show a glare in the sun like the LCD screen on a phone or tablet. The e-reader has enough storage to hold hundreds of books, and a battery that lasts weeks if you read for a half hour each day. 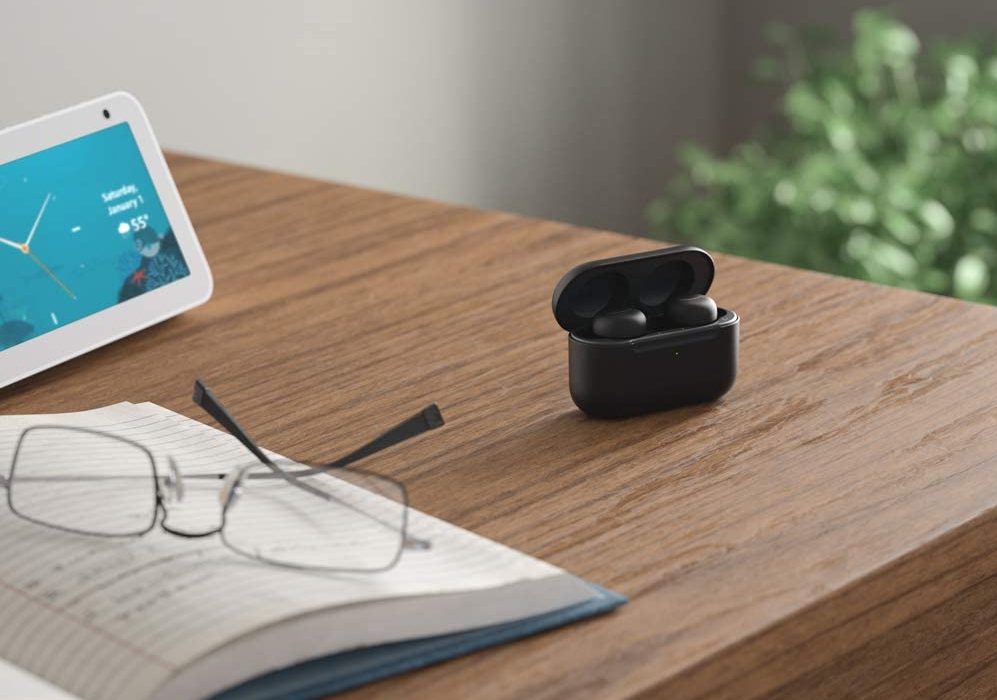 Amazon released its Echo Buds (2nd Gen) earlier this year, and you can save $50 by shopping right now. That brings the earbuds down to $69.99, or $99.99 if you want the version with a wireless charging case.

The Echo Buds not only sound great, but make it easy to access Alexa, Amazon’s smart assistant to operate them hands-free. You can switch tracks, request songs, adjust the volume, or even control smart-home accessories in your home directly from the headphones.

This lack of distraction can help you focus on your workout instead of futzing around with your phone. 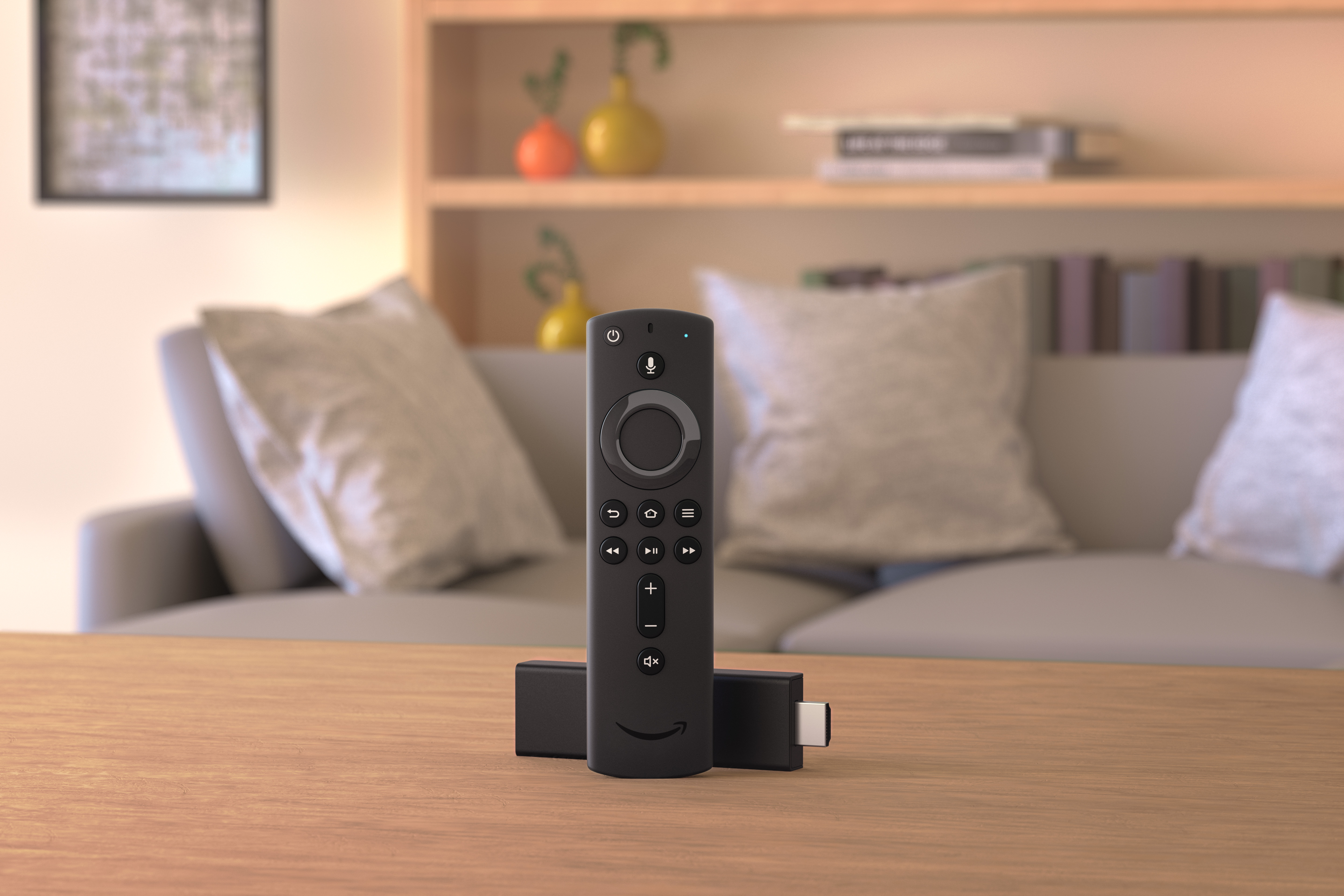 Despite its size, the Fire TV Stick 4K can stream ultra HD video, and supports Dolby Atmos and Dolby Vision, the latest high-end audio and video technologies. Its app library is huge, allowing you to stream your favorite songs, TV shows, and movies on the streaming services you want to use.

The device also comes bundled with the Alexa Remote, which lets you use Amazon’s smart assistant to find the content you want to watch without pushing a bunch of buttons. At this price, no other media streamer comes close to delivering the same level of performance or value. 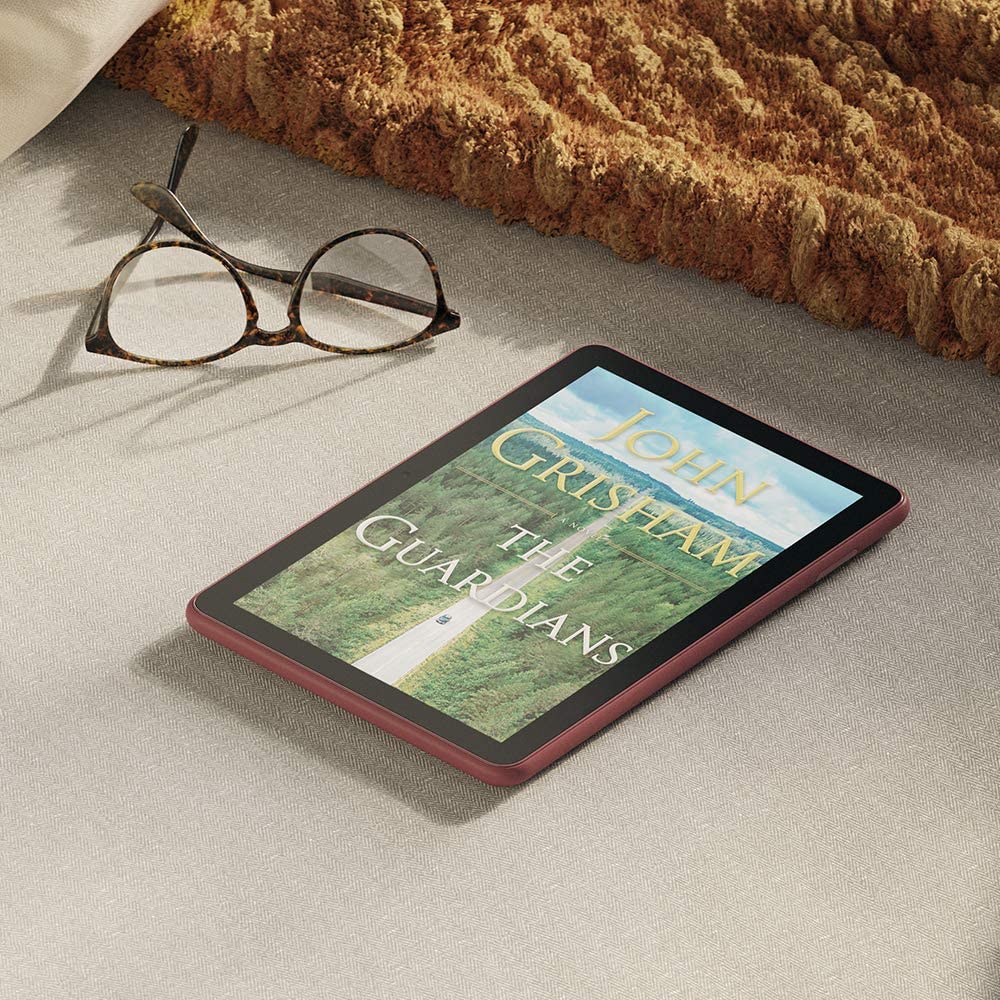 The backpack-friendly tablet is an incredibly convenient device for watching movies, listening to music, or reading Kindle books. It comes with 32GB of storage, but you can add more by popping in a MicroSD Card, which is a feature most tablets don’t have anymore.

Amazon says the Fire HD 8 can last up to 12 hours per charge, and supports fast charging, so you don’t need to leave it plugged in for very long when the battery is drained. You should have no problem using this tablet throughout an entire cross-continental trip.

If you’ve been considering getting a tablet for casual use at home, or want to take a bigger screen with you on trips without lugging a laptop, don’t miss this deal. 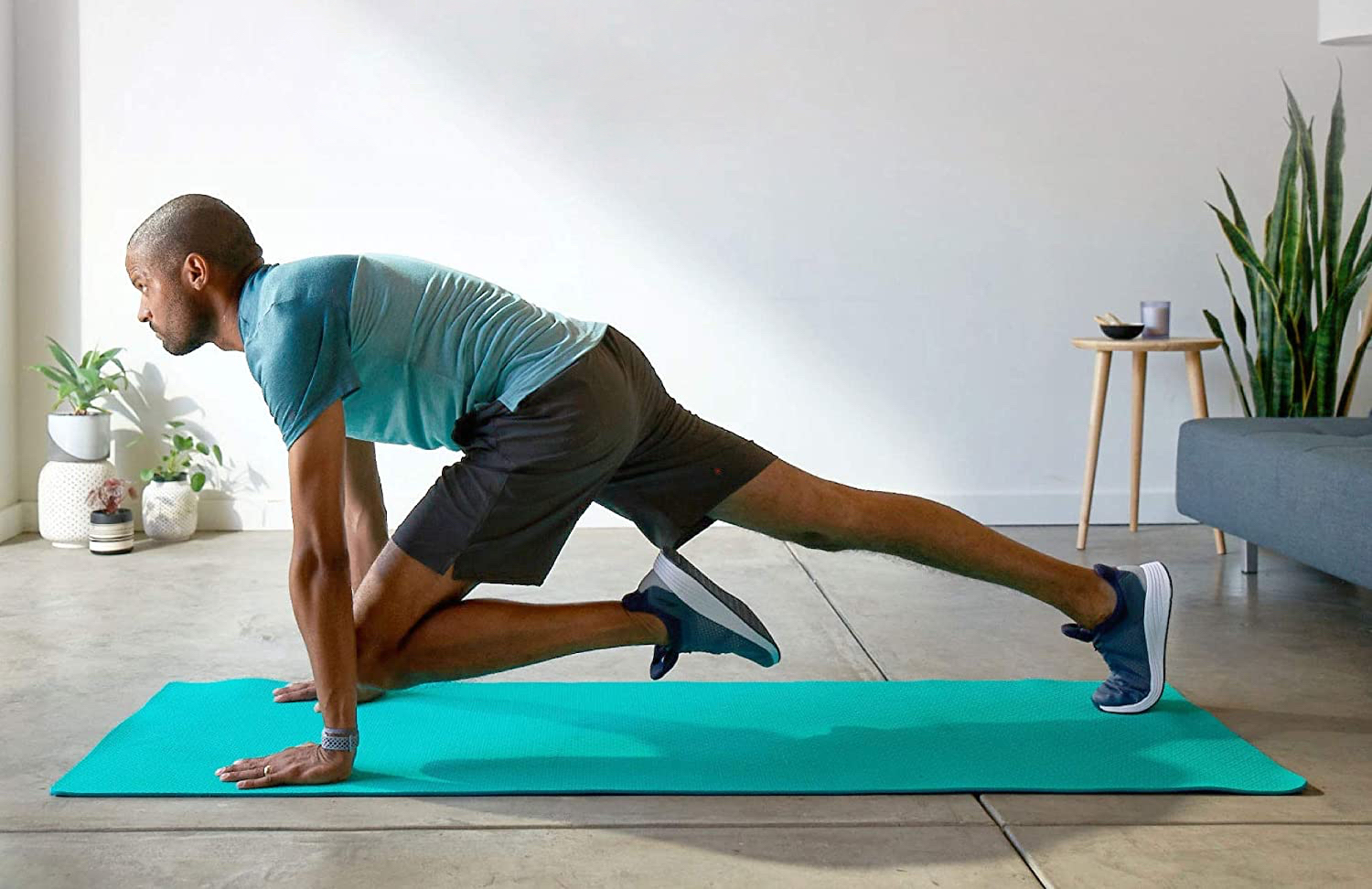 One of Amazon’s most interesting deals is its $45 discount on the Halo Band.

This is the first time we’ve seen the Halo Band on sale this season and the deal gets you the Amazon Halo Band in your choice of three sizes and three colors for under $55.

The Halo is Amazon’s fitness tracker, and it monitors everything from your activity and movement (think not just steps but the quality of your movement), to heart rate, calories burned and sleep score. The Halo Band also measures body fat percentage, a better indicator of health than weight or BMI alone.

Regularly $79.99, Amazon’s Halo Black Friday deal gets you the Halo View for just $49.99. This is the best fitness tracker Black Friday deal under $50 and your purchase not only includes the device, but also includes 12 months of Halo membership for free. 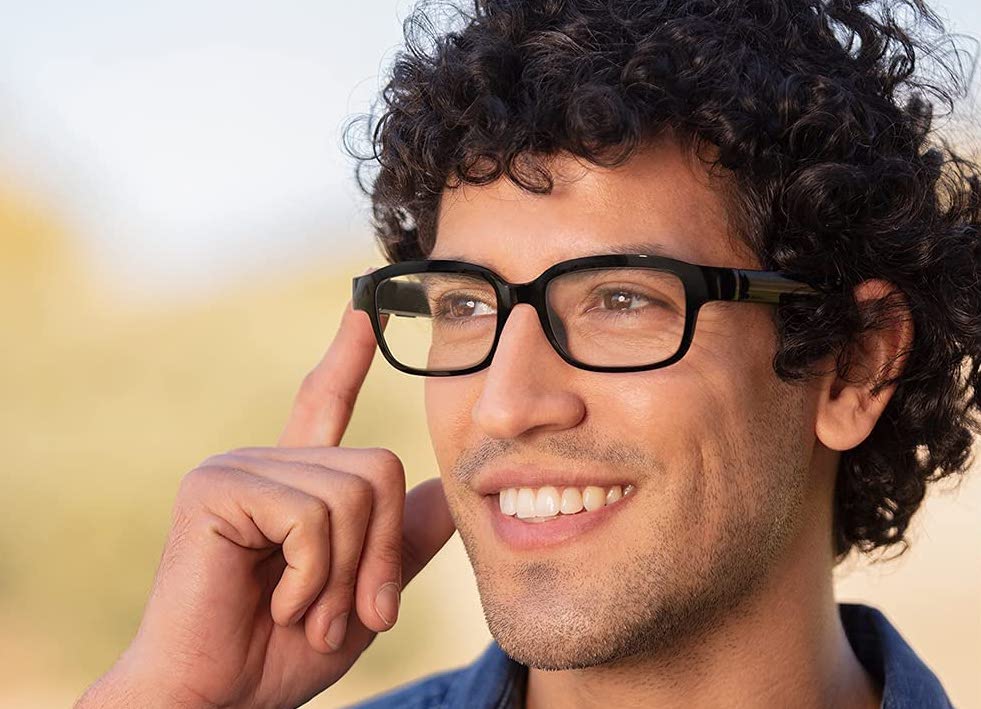 Amazon’s second-generation Echo Frames are its latest smart, wearable device — and they’re down to their lowest price ever.

The glasses have microphones and speakers built into their touch-sensitive stems, which allows you to listen to music or audiobooks in a couple of taps. You can also access your media by asking Alexa, Amazon’s smart assistant. Alexa can also be used to make or take calls, provide answers to your questions, or control smart-home accessories.

According to Amazon, the Echo Frames (Gen 2) offer up to four hours of music playback per charge. That’s more than enough if you want to listen to some tunes on a walk without bringing headphones. They’re IPX4 water resistant, so they’ll be fine if you get caught in the rain, or accidentally splashed. You can wear these glasses with or without prescription lenses, and there’s even a sunglasses version if you plan to use the Echo Frames during the summer.

The Echo Frames (2nd Gen) are Amazon’s most ambitious wearable smart device yet, and a great value at this price. 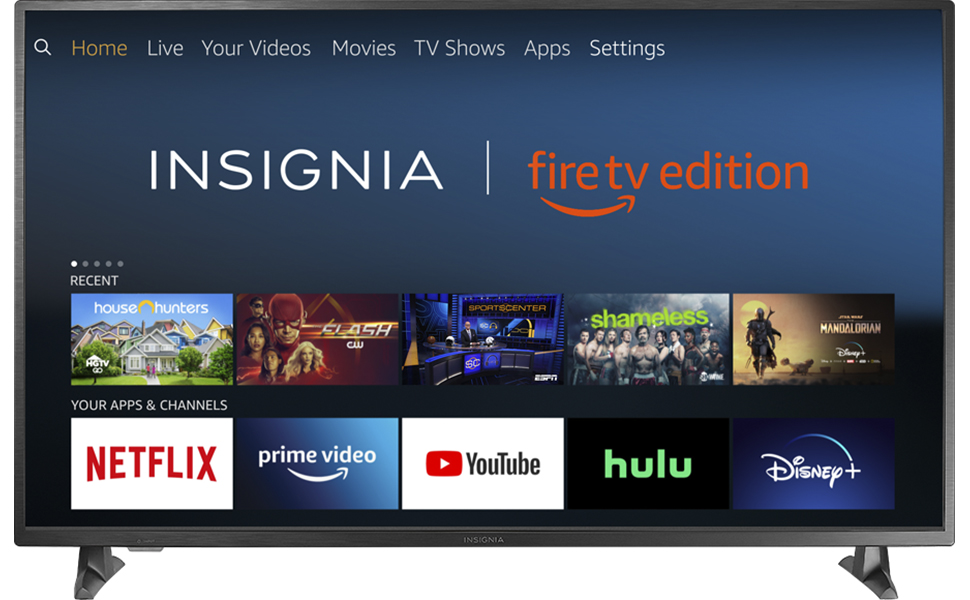 The 720P TV checks all the right boxes: It has three HDMI ports for maximum connectivity options, a DTS TruSurround audio system, and a thin, light design. Its standout feature is that it runs the same software Amazon developed for its Fire TV media streamers. This means means you can use its built-in apps to watch movies and TV shows, or listen to music quickly and easily.

The TV comes with Amazon’s Alexa remote, which allows you to use the smart assistant to turn the set on and off, adjust the volume, or go directly to the show or movie you’re looking for. If you need a TV in this size class, you won’t find a better deal than this.